Why Does My Xbox One Turn on by Itself? 6 Causes And Its Solution 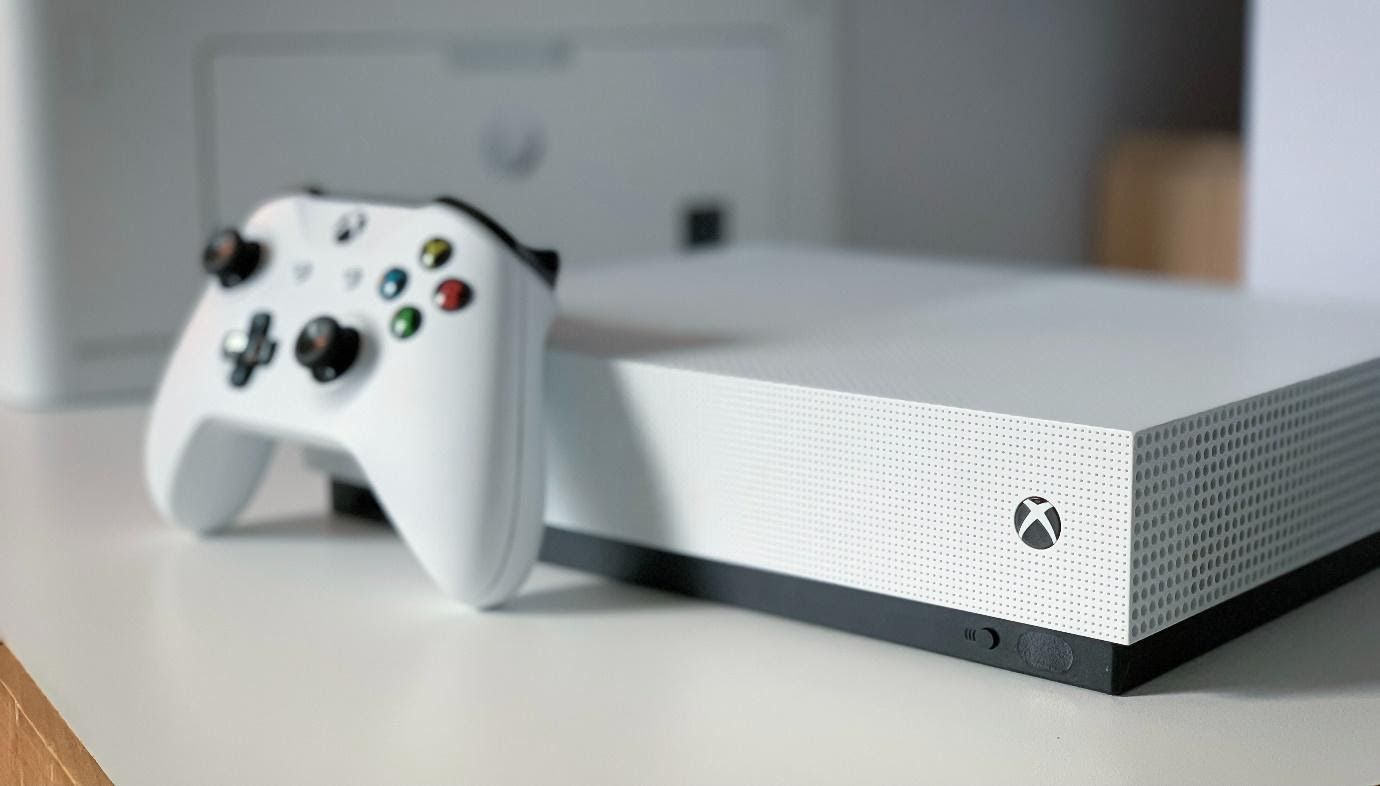 Xbox One is a multiplayer gaming console developed by Microsoft that was launched after the Xbox 360 and is popular with about 20 million users within the first few years and since then as it has been considered as an all-in-one entertainment system. This console has several features and different methods by which it can be activated.

Also, read about: Can’t Play Your Game Because Of The Binkw32.dll Error? – 4 Easy Steps To Fix It

Have you ever experienced that your Xbox One turns on by itself without any prompt or command by you? If yes, then this is an indication of some issue related to the gaming console, which must be checked and rectified. In this article, we will discuss more of the Xbox One console and focus on the reasons behind Xbox One turning on on its own along with the steps to rectify it.

Here are few specs of Xbox One that as a user or a gamer one must know. The Xbox Controller consists of a micro-USB port such that when connected with a cable it can function without battery power, remotely.

With the wireless adapter of Xbox One, the accessories can be used to control the console wirelessly on Windows 7 version or later.

Why Does My Xbox One Turn On By Itself?

As mentioned earlier, Xbox One consoles can be booted in different methods but it is not normal for them to boot randomly even when the user doesn’t want it to. The good thing about this issue is that most of the reasons causing it can be easily solved without the requirement of high technical knowledge or support. So before reaching a conclusion about why this is happening, try checking out the following possibilities that caused it and troubleshoot with concerning it.

So this might be also a reason for turning  your console by accidental touch. They also can get activated due to other factors such as dust particles, debris, or any other materials that might come in contact with it. In such a case, simply try cleaning your console and try checking out whether it still turns out on its own within a short period, and if it does, try the following techniques.

The Xbox One console can be controlled by the HDMI-CEC (HDMI Consumer Electronic Controls) when it is connected with a television. If you have this feature on your television then the Xbox One might get activated every time the television is switched on.

The HDMI-CEC control settings on your TV can be disabled and this issue can be easily solved. To know more about how to modify the HDMI settings either use the manual of the TV or contact the manufacturer’s consumer service. This is better than following some random instructions as with different brands the steps to access their settings vary.

Voice controllers such as Microsoft’s virtual assistant Cortana can be used to control the Xbox console by simply saying the commands instead of physically reaching out to the controller or the console. So if Cortana has been enabled on your Xbox, then it could have misinterpreted some random conversation and switched on the console. This is very likely to happen when words similar to the command to turn on the console has been used.

Also, check out: Tired Of Ps4 Not Connecting To The Internet? Try These 7 Quick Methods!

The Xbox One has a feature known as Instant-on mode and the ‘Energy Saving’ mode that is used for quick turning on of console after a break. The controller can be used to toggle between both the modes according to the situation, for example, while downloading updates the console can be put in the energy-saving mode. When set in this mode, the console doesn’t turn off but it enters a low-powered mode. This could be the reason behind the automatic turning on of the console even if you would have turned it off.

Click on the ‘Guide’ on the Xbox One controller.

Click on the ‘System’ menu and choose the ‘Settings’ option.

Scroll down to the ‘Power & startup’  open and choose the ‘Power mode’. Select the ‘Energy saving’ mode and restart your Xbox. Now check whether the console has been completely turned off.

When the console is set to update automatically it might turn on on its own. To prevent this, check off the automatic system updates option as this might also be the reason for the console to get activated even when not instructed by the user.

Also, check out: DIY Fixes When Your Xbox One Won’t Turn On

In this article, we have covered all the possible causes if your Xbox one turns on by itself.  These are the most common reasons causing this issue and if these didn’t help then the problem might be serious, in that case, you must contact the manufacturer’s service center or the seller.