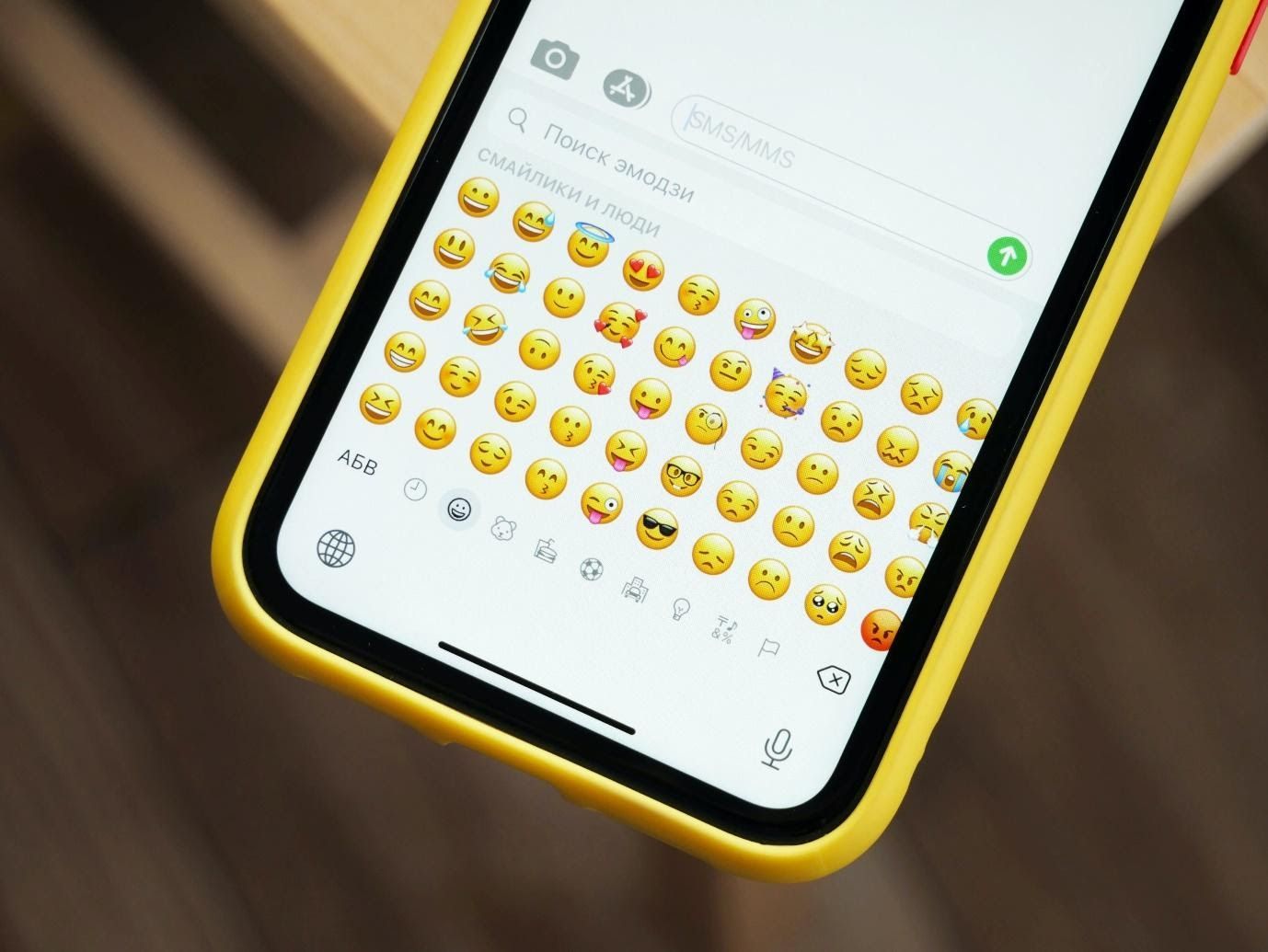 Emojis are now one of the most popularly used mediums to express the exact in chats or online conversations. However, the first emoji was designed in the year 1997 and after the 2010s, within a short period, people have got accustomed themselves to use abbreviations, emojis, stickers, etc. that make conversations fun and realistic. But do you know how to transfer iPhone emojis on android? In this world where social media has a global impact acting as a bridge that connects individuals on a large scale, emojis have their relevance.

All the keyboards whether Android or iOS, are equipped with a set of emojis but that said, both differ in terms of appearance. This is an issue for those who prefer the graphical emoji of another platform to theirs. So, in this article, we will focus on how to get iPhone emojis on Android and the various techniques to do the same. Also, this would be useful to the users who have just shifted from iOS to Android and miss their old experience.

iPhone emojis can be accessed similar to any other platform through the keyboard for messaging, sending emails, chatting, etc. For those not familiar with it, here are the steps to use emojis on an iPhone:

Open the application or platform and click on the text field. Search for the  ‘globe-shaped symbol or ‘smiling emoji’ from the keyboard.

One can switch or change the themes of emojis accordingly. To do this, click on the grey icon located at the bottom of the keyboard or simply swipe it to the left to open a new set of options. The recently used emojis can also be viewed by tapping. Another trick that can be used is setting the skin tone or color from the set of customized colors. To change the skin tone of an emoji, long press on it and choose from the different options displayed.

Click on the emoji to bring it to the text space and with just a tap, it can be used and shared.

Also, check out: Is Your Android Phone Not Receiving Texts From An iPhone User? Learn Why!

Even though emojis are found on all platforms, here are a few features that set apart the iPhone ones from the others.

Get the iPhone emojis on Android

Also, read about: 3 Android OS For PC That You Should Install

Rooting and getting iOS emojis on Android device

Then a page stating ‘New emojis are being installed’ would be displayed followed by a message about the completion of the process. As each step gets completed, the green color is indicated. This application cannot be used if the device is not rooted, hence these steps must be followed once Android rooting is finished.

The Emoji Font 3 is an application that is not found in PlayStore yet proves to be a better way to avoid rooting of the Android device. This application has to be downloaded from a different source but it might not work for all the versions of Android.

Here are the steps to use and install Emoji Font 3 APK on an Android device:

All these steps might vary slightly based on the current version of Android on your device but it would be altered using the Display settings.

This is another application that allows users to change the appearance of emojis on Android devices. It works best for the Samsung Galaxy and HTC Sense 6.0 users as these devices are compatible with Monotype Imaging Inc.’s FlipFont program. From the different versions choose the version that suits the best as each will have a different visual appeal. Another important factor that hurts users is the in-app advertisements which might bother the users.

Once the Emoji Fonts for FlipFont application is installed, go to the Display settings of your device and change the font style for the Samsung Galaxy S3, fonts for Samsung Galaxy S4, fonts for Galaxy Note 3, and HTC One devices. However, it cannot be used on devices that do not support the FlipFont program and are developer phones, such as the Galaxy Nexus, AOSP Galaxy S4 Google, etc.

There are several applications available on Google PlayStore apart from those mentioned here. Try using the keywords iPhone emojis and search for them if these do not work out of your device. In this article, we have covered different techniques to use the iPhone emojis on Android devices, which can be used according to the level of changes that the user wants in the Android device. Hope these applications and other techniques were useful for you to understand how to get iPhone emojis on Android in a few simple steps!