3 Android OS For PC That You Should Install 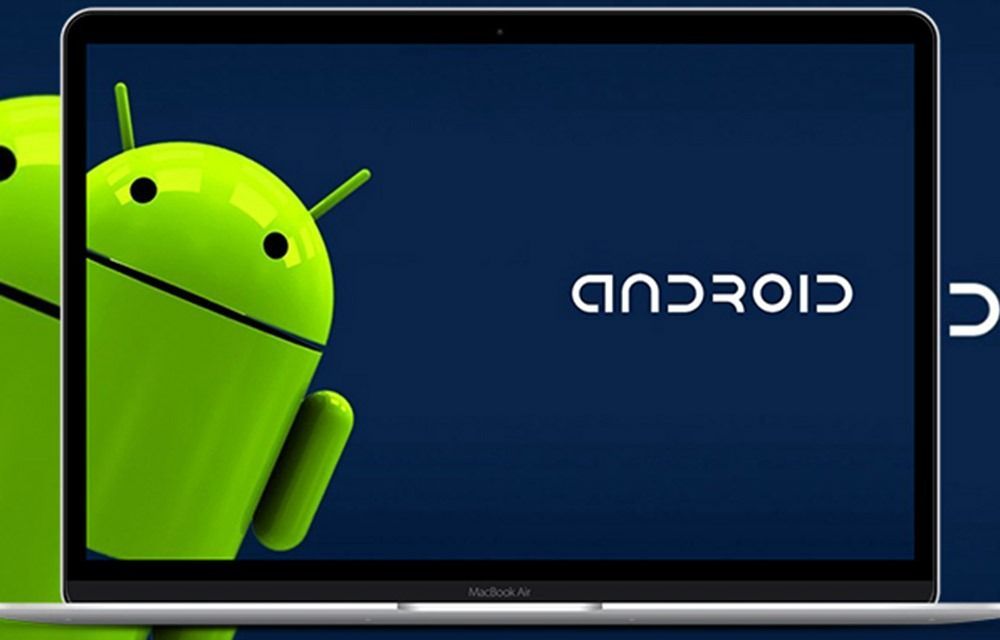 Android is the operating system developed by Google which is completely versatile, such that it can be used to run applications, software, etc. on different devices, especially smartphones. Android is commonly used in smart mobiles but can also be extended to other devices such as a laptop or a PC.

This is an extremely user-friendly method to use your android applications on a much bigger screen and with better accessibility. In this article let us learn about the best solutions for Android OS for PC and how to install Android on PC.

If you are planning to substitute your PC’s Windows OS with Android then here are a few reasons that you should consider before opting for the change:

Also, check out: Quick Steps To Find The Model Of Android Phone

As installing Android as OS after complete removal of Windows is not advisable, we will focus on the Android emulators or virtual machines that will allow you to run your Android applications on PC smoothly.

Some of the perks of having Android OS for your PC are:

How to install Android OS on a PC?

Even though Android has several advantages, as mentioned before it is not recommended to replace it as the sole operating system of your PC. So, here we will check out how to install Android on PC using the emulators.

It is one of the most popularly used Android emulators for PC and is used by millions of users in more than 200 countries around the globe!

Use these steps to install BlueStacks to your PC

It is as simple as that! You can now install Android applications on your PC and use them the same way you would on your smartphone.

Remix OS is a free Android operating system developed by the JIDE company which can be used by both Windows as well as Mac users.

It provides with features of a complete operating system:

LDPlayer is a free Android emulator for PC with its main focus on enhancing the gaming experience. Some of its best features are:

Also read about: How To Use On-Screen Keyboard in Different Versions Of Windows?

Android Studio is the default console used for the development of Android applications and games. However, this has an in-built emulator that is meant for testing your application before launching.

This is the best option for developers who want Android OS for PC as the non-developers or other consumers might find this process bit tedious.

The steps to install Android Studio on your PC are:

In this article, we have covered the three Android OS for PC and how to install it on your computer/laptop such that your system runs smoothly but at the same time you enjoy the advantages of Android on it!