Turn Off Automatic Emoji Conversion In Slack: Know How 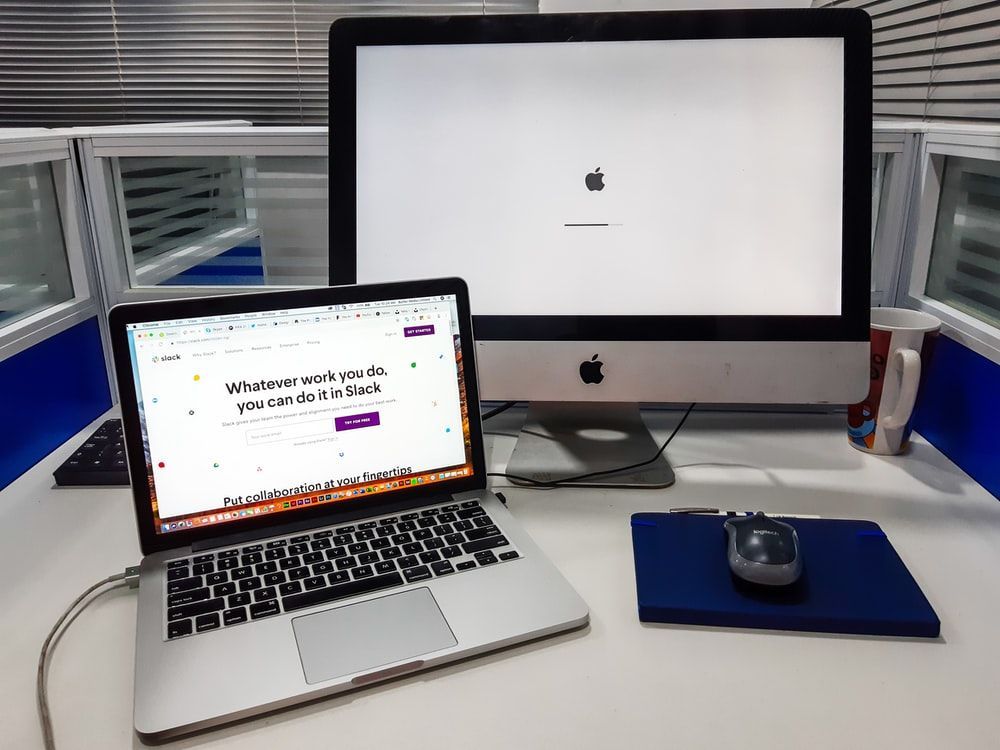 Launched in the year 2013, Slack entered the market with almost no competitors in its field. It was initially used as an internal tool during the development of the online game called Glitch, in the TinySpeck company. It was later given the backronym of ‘Searchable Log of All Conversation and Knowledge’. This tool that makes workplace communication easy and manageable is compatible with Android devices, Mac OS, iOS, and Windows.

In this article, we are going to cover everything about this tool and mainly focus on one of its unique features called the Automatic Emoji Conversion in Slack.

For those who are coming across the Slack tool for the first time, it can be simply described as the communication tool used at workplaces for messaging, tools, and files management. Their tag line clearly explains its function – ‘All the features of Slack work together so you can too’. The communication system of Slack consists of the following components:

Teams or common workspace where colleagues can communicate. This is possible by the creation of a specific Slack URL or invitation link created by the admin or user.

Private messaging is possible instead of sending separate emails or SMS messages. The direct messaging can be included up to nine people and then grouped to form a private channel.

Note: In 2018, Slack introduced the new privacy policies that replaced the old regulation and allowed the workplace administrators to access all the public as well as private chats or messages of the users without their consent. This policy is criticized by the users as it might act as a privacy breach.

As mentioned earlier, none of the usual competitors like Microsoft, Apple, IBM, Sun, etc had a tool with all the features that Slack provides to the users which would help the company to monitor and control communication among the co-workers.

Some of the unique features are:

Emojis are the most fun way of conveying a message with apt expressions. These emoticons (Emotion + icon) are used on almost all messaging platforms and so is Slack. A unique feature is provided here that automatically converts the simple emojis ‘:)’ or ‘:D’ into tiny digital emojis when typed as a message.

This feature is set in as default to automatically convert the emojis, however, the users are given the option to disable it.

How to Turn Off Automatic Emoji Conversion in Slack?

Emoji can be used for the same purpose as an emoticon, but the emojis or typed versions of emoticons can be created on any keyboard. Whereas emojis are limited in number and based on the user’s device or operating system must support them (which it likely does). Hence emojis change in appearance accordingly.

To keep it simple and uniform, you can simply turn off the automatic emoji conversion in Slack by following these steps:

Note: The user cannot turn off this feature in the mobile application of Slack, so we will focus on the desktop and web versions.

Go to the desktop Slack application and open the “Slack Preferences.” For this click on the hamburger shaped icon or button in the upper-left corner of the screen and select File > Preferences. You can also use the shortcut by pressing Ctrl + Comma together.

If you are using the application on a Mac device or in the web browser then click on the workspace name in the upper-left corner and select “Preferences.” You can also use the shortcut by pressing the Command + Comma on the Mac to open “Preferences.”

Now try using the typed versions of emoticons or emojis and check whether they get automatically converted. If they still change then once again follow the steps and make sure that the tick mark or selection on the conversion option is removed.

Other Features of Slack Emojis

To remove a reaction that you have added to a message then simply click or continuously press on the reaction from the message.

Note: One cannot remove reactions that other people or users have added.