A Guide On How To Easily Reboot Android Phone 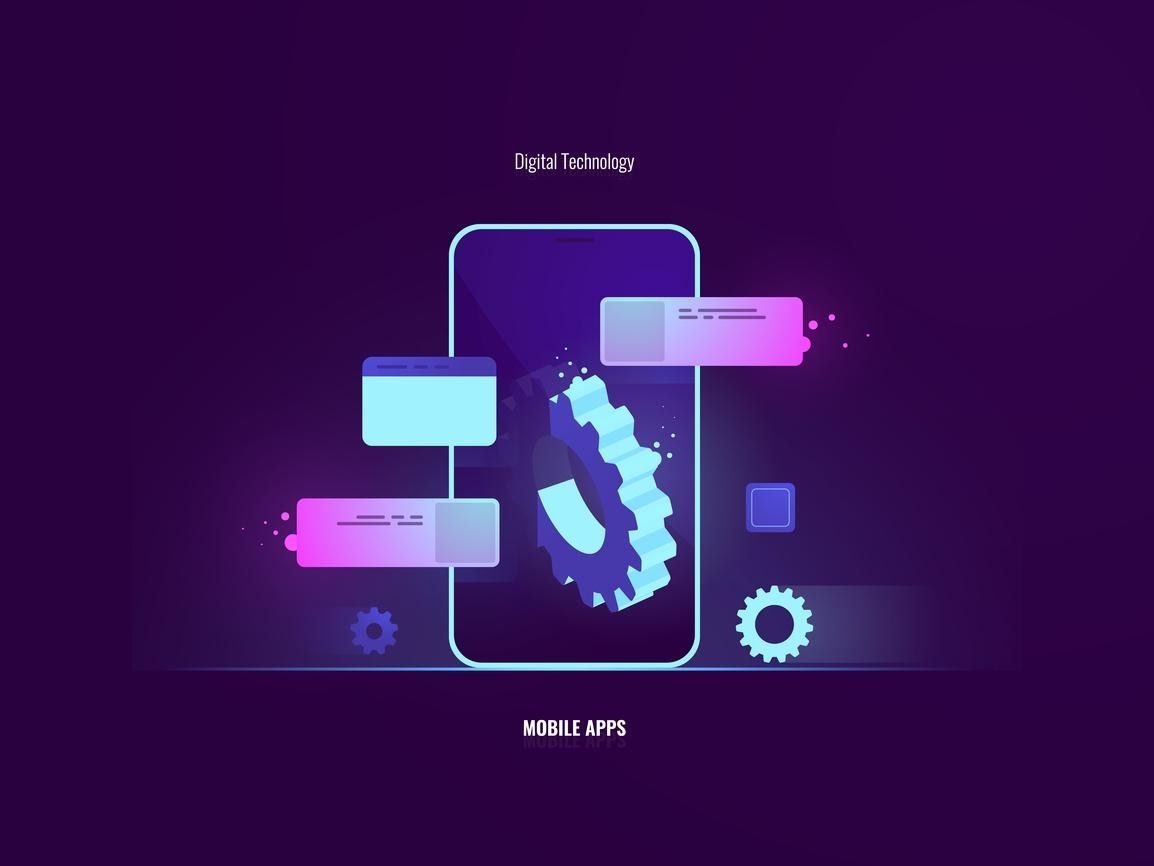 When you download an app on your phone and use it, that app takes up some amount of RAM or Random-Access Memory storage in your phone. The more apps you have, the more they use up RAM. As a result, you face performance issues on your phone. But, when you restart the android device, everything that is in Random-Access Memory is cleaned out. All the fragments of the previously running apps are cleared, and all the apps that are currently open are shut down. So, when your phone reboots, the RAM is cleared and your phone starts functioning properly.

How To Reboot An Android Phone Using The Power Button?

One of the easiest and simplest ways to reboot the android phone is by pressing and holding the power button for a few seconds. You will usually find the power button on the top right side of your android device. After doing this, your screen should display the “Power Off”, “Restart” option. The display contents might vary from one android to another, but you should find these two options if you are using the latest version of android.

Read also: The Guide To Buying The Best Computer Monitors

Once the screen appears, press on the “Restart”. If you don’t have a restart option, then you can press the “Power Off” option. If you press the restart button then your device will turn off completely and after some time it will turn on automatically. If you press the “Power Off” option then your device will completely shut down and then you will have to manually turn it on. You can manually turn on the power of the device by holding the Power Button for a few seconds.

How to do a hard Restart on your Android?

If your Android operating system fails to show the power down after pressing and holding the power button for several seconds. Then you can perform a hard reboot or hard reset of your device. The hard reboot is different from a reset or manufacturer’s reset of the device. A hard restart of your android smartphone should get your phone back into operating mode. However, not every android is built to do a hard reboot the same way. In most of the device if you simply press and keep holding the power button for 10 to 20 seconds should reboot your device.

Even after holding the power button for more than 20 seconds, if your operating system fails to respond properly. Then you can power off your smartphone by simply holding the power button and the volume up button on your android device together. You might have to keep holding these for up to 20 seconds before your device turns off. Few android smartphones might not respond immediately with that method. In a few cases, you might have to hold the power button and both the volume button for rebooting. Hold these three together for a few seconds and your device must reboot.

NOTE: Hard rebooting methods might vary from one Android smartphone to another. Therefore, we suggest you keep trying till one of them works for you.

Read also: Tired Of Ps4 Not Connecting To The Internet? Try These 7 Quick Methods!

How To Reboot Android Phone: Remove The Battery?

If both, smooth and hard reboot android phone fails then this might be your last resort. Nowadays, most manufacturers release phones with non-removable and integrated batteries. Using an integrated, non-removable battery in a phone, reduces the overall size of the hardware.

However, if you own an android device with a removable battery. Then you can try removing the battery if a smooth and hard reboot fails to make your operating system respond. Before removing your battery we suggest you turn your phone off first then remove it. First, remove the back cover or case of your phone after turning it off. Then, remove the battery carefully. We suggest you use a plastic spatula or a guitar pick to remove the battery from the device, as they might be held in the device by a lock or switch.

NOTE: if you don’t have any plastic spatula or guitar pick you can use any blunt object to do the same. However, we suggest you not use any sharp object as it might cause damage to your android phone. After you remove the battery of your phone, put it back carefully and then turn on your phone by pressing and holding the power button for a few seconds.

An Alternative To Rebooting

If your android device fails to reboot then you can try closing all the running apps in your android device to solve the problem. If your device is running slowly then closing the unnecessary apps might help to speed the phone up. When you use an app and close it your android phone tends to keep it running in the background or keep it open in the background so that you can easily switch from one app to another. You can close the running apps by opening the task screen and view the most recent apps running on your device. You can scroll left or right, depending upon your device, and close them by swiping them up or down. You can even click on the “X” icon that might be visible on the task screen to close all the apps completely and together.

Read also: Having Problems With Your Ipad? Try Too Hard Reset It!

Hopefully one of these methods helped you to understand how to easily reboot the android phones, and you were able to solve your issue. If your phone completely fails to reboot and is stuck completely for a long time, then you should try to call the service center of your phone.