Input Latency: A Gaming Phenomenon You Should Know About In 2021 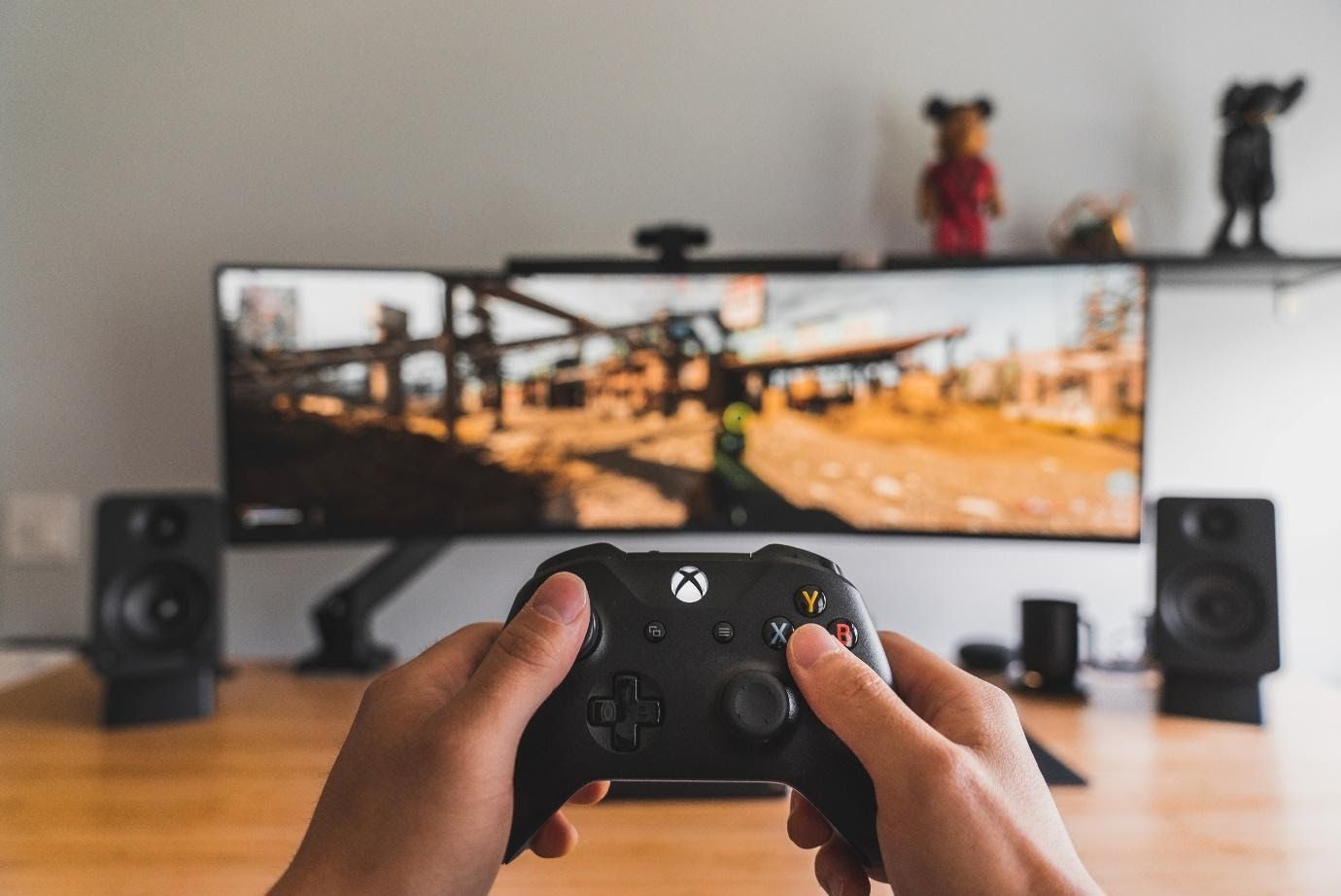 Ever experienced a time gap or delay in response to your television or monitor giving it an action command? Or while gaming, the character doesn’t make the move you intended to even after using the right set of keys? These are common situations faced in gaming and other displays that require quick action or output to be displayed. All these issues are caused due to a phenomenon called input latency.

Also, check out: A Guide To Customize The Windows 10 Context Menu

In this article, we will focus on the problem caused due to such delay and the reason behind the input lag which is commonly faced in computers or PCs, television, monitors, etc. This is an important aspect for those who want to experience an uninterrupted performance of their device especially in competitive games that requires time and precision to work together.

What Is Input Latency?

Input latency and output latency are the formal terms used to describe the delay caused in between the generation of an electronic input signal and is being processed to deliver an output. Technically it is called output latency but since many of them do not have the deep knowledge of electronics and their hardware coordination, confusion might arise. To those such as gamers and others with frequent experiences simply call it the input lag.

In simple words, it can be described as the delay between a signal being processed after occurring of a physical input signal. There are different components involved in each phase and hence the reason behind this lag could be many.

Now that we have an idea about what an input latency or input lag means, let us understand another term called the ‘Response time’, which is often misunderstood to be the same as this. Response time is the period or the time frame within which the pixels change from a particular shade to another shade.

The confusion is mainly caused because both terms deal with speed and the response time is a part of input latency itself. The input latency is the speed that covers every process starting from the controller that provides the input signal when the user presses a button, to the processor that processes and conveys the signal in a suitable form to the output or here, the display. The response time is measured in terms of speed with which the pixel change occurs upon processing and is usually specified for each monitor but this information cannot be found on the specification list of television.

The difference between response time and input latency must be known for the user to judge and decide the right monitor as low-budget monitors might compromise the quality of experience by having a higher lag time and slower response time, which might cause image blurring or ghosting. To summarize, the response time is localized and associated only with the monitor or the display whereas the input lag is much more comprehensive and is related to the entire process including the response time.

Televisions are totals dependent on the processing of frames and hence the input lag experienced in TVs is much higher when compared to the monitors. To prevent this issue and provide a better user experience, most televisions offer specifically designed picture presets which are usually called ‘Game Mode’ that bypasses particular image processing to decrease input lag.

Also, read about: The Guide To Buying The Best Computer Monitors

In the case of televisions that are used as display output for gaming, it is very important to note whether the television has this feature and the input lag is low. On the other hand, if the user wants to purchase a monitor for gaming purposes then there’s almost nothing to worry about as most of the monitors promise a high refresh rate and have low input lag as well as a quick response time speed. That said, if gaming is not a priority then input lag should not be much of a problem for the users.

This makes it clear that every device might have a particular input lag and based on the need the ones with lower latency or lag must be chosen. In the case of screens or displays that have already been bought, try using the tips mentioned below to prevent this kind of delay or lag.

Also, read about: 9 Best Stealth Games To Play To Kill Your Boredom!

With the current advancements and features, it is still not practically possible to obtain a zero lag and response time. However one can compromise with the input latency to be 5 milliseconds but 1 millisecond would provide a much better and smooth experience.

In this article, we have covered every aspect of input latency or input lag, the difference between the similarly used terms such as response time, and the tricks to prevent such lags on your device. Hope this was useful to have a better visual appeal and feel, especially in gaming!