9 Best Stealth Games To Play To Kill Your Boredom! 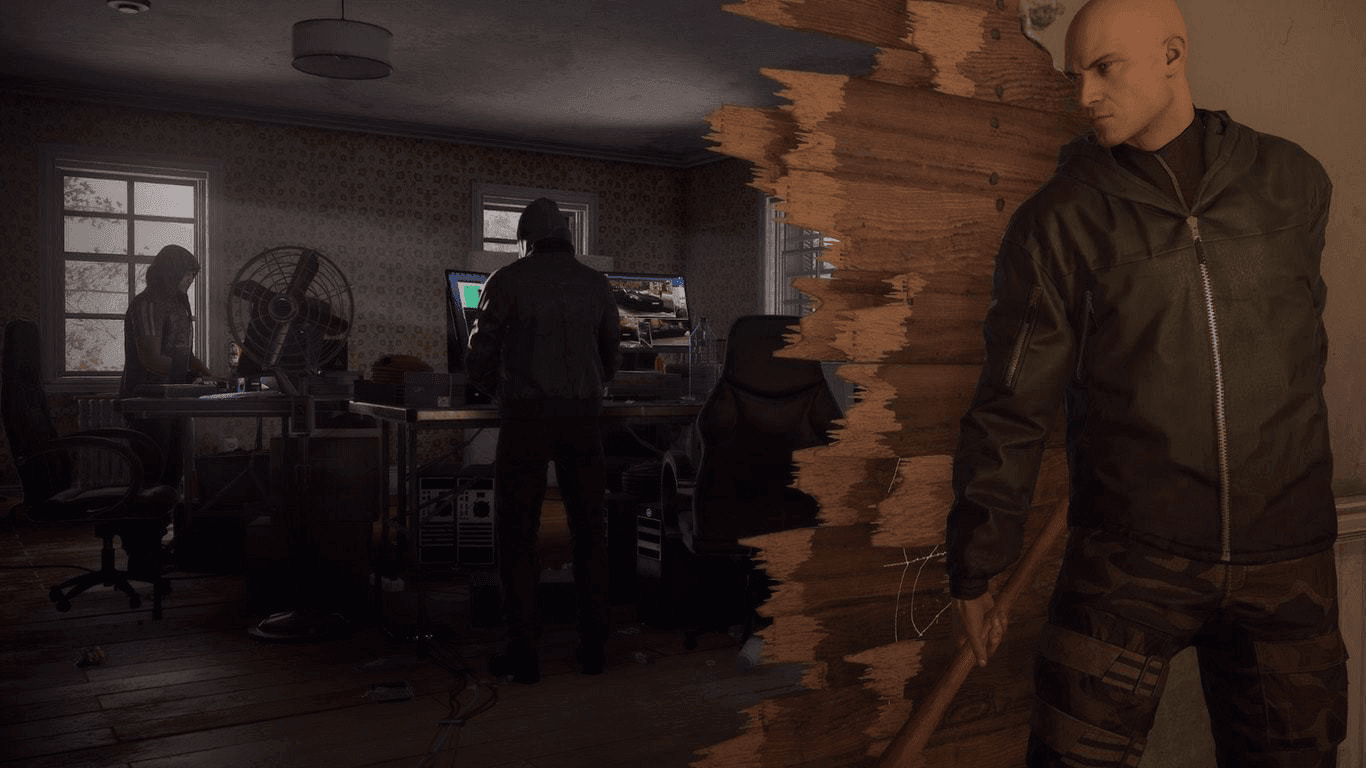 During this confinement period, everyone needs one thing or other to keep them occupied during this period. We have come with the best pastime for you, that is stealth games,  that can not only help you with passing your free time but will also keep you hooked up the entire time even if you are a professional gamer or don’t know a thing about the online games yet.

Yes, stealth games are one such genre in the realm of games that is most intriguing with several plots of increasing levels of difficulties and fear. For us to know the best stealth games to play, we must first know a little about them.

What Are Stealth Games?

If you are a non-gamer or don’t know much about gaming then let us break the meaning of ‘stealth’ games. Stealth game is a genre of online video games where the player or the protagonist has to use stealth to avoid and overcome the obstacles, villains and antagonist.

The players have to maintain their presence anonymously and keep themselves hidden at all times to attack enemies from the hiding place. The reason why these games have seen a great rise is due to the double thrill it provides the thrill of hiding and the thrill of fighting. Sometimes the player also uses various other methods to hide from the enemies like sneaking and disguising, which not only adds more adventure, but also the difficulty level of the game.

Different stealth games have different strategies to rank the performance of their players. The most common is by detecting how many times the person was seen by his opponents from his hiding place or how many enemies were killed during the game.

What Are Some Best Stealth Games To Play?

This game is developed by compulsion games and published by Gearbox publishing. This is one game that everybody must play at least once in their lifetime. It is a perfect blend of adventure on which one keeps oscillating between horror and survival, all alone.

This game is set up in Europe, where the citizens are forced to consume all types of drugs to keep them away from the shackles of reality. And who becomes the protagonists? Of course, the one who refuses the offer of the mentioned activities and takes up the responsibility of saving the world.

Even if you are not a gamer, you must have known this game already, the all-time favorite. This is a party game and one of the best stealth games to play.

If you are an imposter in Among Us, you disguise yourself as every character: a ninja, a spy and the murderer, all in one. As you go on killing your other crewmates, you have to sabotage every other effort or mark that could make your activities keep out in open. And what is the best part? This game has a free mobile-version, so you can try it anytime.

This game mixes everything from history, fiction, storytelling to stealth, action and killing. Also, this game has many versions and adaptations. This has to be one of the best stealth games if you want to play. Its upcoming version, Assassins Creed Valhalla has made use of more modified and improved action-adventure elements.

Also, known for the best storyline and graphics, this stealth game is developed by IO interactive and is known to be the return to the series roots. The players become Agent 47 who has to kill the designated targets and sneak out undetected by the enemies. Your best murders are those which are done without a sign of any suspicion.

It is hard to accept if you say that you have not heard about this game. Raiding, killing and sneaking all in one, this is another best stealth games to play. The game tells the story of Lara Croft who is deemed insane by its organization. Making her way to the Kitezh, she has to prove her sanity to the Trinity.

Developed and published by Konami, this stealth game the king of sneaking as hiding, crawling behind and under the boxes and using different noises to distract enemies. There are many different does like: alert mode, infiltration mode and evasion mode. Moreover, the game is made in 3D so you can enjoy the graphics.

Developed by Naughty Dog and published by sony computer entertainment, this game is made for PS3 and PS4. This game gives you the freedom to choose between playing as a shooter or make use of stealth. You also have the provision of different angles to attack and play it like a survival horror game.

You can distract your enemies by throwing bottles or bricks at them, even lay traps for them and strangle them. This is one of the best stealth games as it is horror and cinematic at the same time.

Read: What Is Twitch Squad Stream And How Does It Work?

The game is developed by IO Interactive and published by Square Enix. In this sequel of dishonored 2, the players can play the role of Emily Kaldwin along with Corvon Attano thereby experiencing the game with two different lenses. You cannot kill your opponents like its prequel and make use only of stealth or make use of supernatural abilities, gadgets to inflict violence on them.

This is the most challenging and one of the best stealth games as you have to figure out on your own whether you are visible or not visible to your opponents and enemies. With the help of the UI clues, it is visible how much noise you are making or if the guard can hear you or not and what place is safe to hide. This game needs good skill to clear a level.

These were the list of the best stealth games you should try out if you haven’t yet tried!