Everything You Need To Know About Wireless Ad Hoc Network 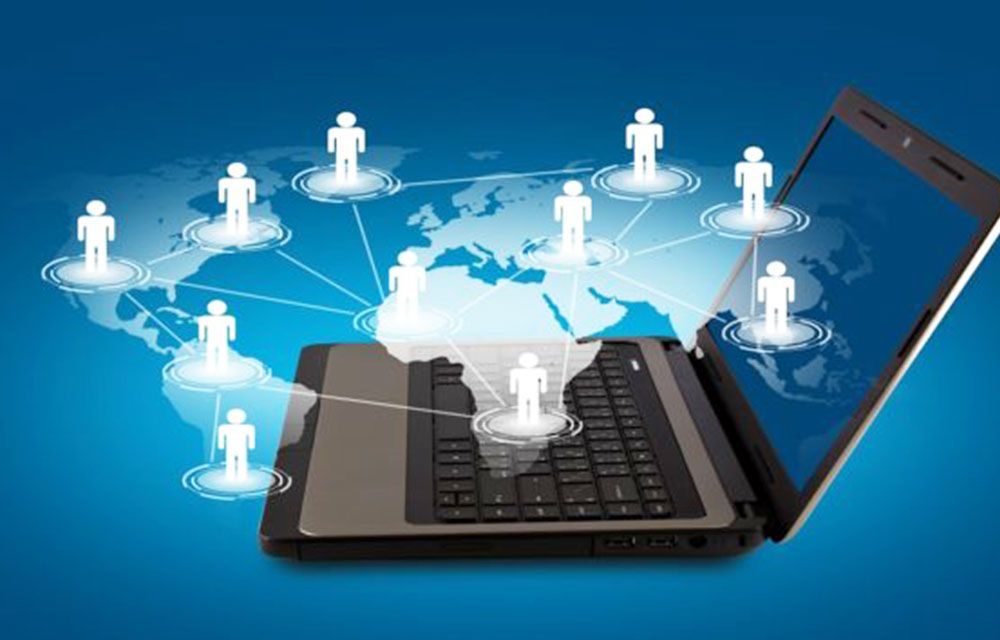 A mobile ad hoc network or a wireless ad hoc network is a kind of wireless network which is not centralized. These networks are ad hoc since they do not depend on any pre-existing structure such as routers in wired networks or access points in wireless networks. But here, in this case, there is a chain of nodes that play the important role of routing by forwarding the data to other nodes which makes the network connectivity a dynamic one. And it uses the routing algorithm.

What are the different types of ad-hoc network

Here are the various types of ad-hoc network

In the case of computers and specifically for the windows operating system, these ad hoc networks act as a communication system or setting, allowing computers to communicate directly among themselves without the help of any router.

On the other hand, mobile ad hoc networks are dynamic which is also self-configuring, where nodes move freely.

These types of ad hoc network does not let us indulge in any kind of complexity in case of setting up infrastructure or any kind of administration. It provides ease for the devices to connect or create networks anywhere and at any time.

Also read: Apple's ProRaw: The Photo Formatting App That Doesn't Leave Behind Anything

The decentralized characteristic of the ad hoc networks makes it possible for a variety of applications in the case where central nodes are not suitable to be in use. It also improves the flexibility of networks as compared to that of wireless networks.

Smartphone ad hoc networks or SPANs supports WiFi as well as Bluetooth and also the protocols as a part of the software which are commercially available in smartphones to create a peer to peer networks without the need of any kind of cellular or traditional wireless networks or be it any access point names. Span’s are quite different from the hub kind of networks like Wi-Fi direct as they basically support multi-hop relays and there is no such head as a leader and hence peers have the advantage of joining or leaving with their own choice without even destroying any of the network systems.

This is also abbreviated as “VANETs”. This is widely used as a communication system between two vehicles as well as roadside networking equipment.

It could be compared to an artificial intelligence machine that helps the vehicles to behave in a disciplined or intelligent manner in case of any vehicle to vehicle collision or accidents. Here, in this case, vehicles use radio waves for communicating with each other and ultimately build up a communication network instantly while moving on the road itself.

These networks are used by the military unit people which counts on the data rate for the real-time requirement or any kind of urgency and fast routing and data security as well as radio range. These rely on integrated systems. Some examples of these networks using radio waveforms include the US army’s JTRS SRW. Ad hoc mobile systems are the best suited for these kinds of military communications because of their infrastructure-less nature system and their fast operations as well as deployments.

Also read: Learn How To Clear Clipboard History On Windows 10

Flying ad hoc networks are the aerial vehicles that come up with significant mobility and hence provide connectivity to even remote areas. It is a kind of automatic flying vehicle with no pilot on it.

These vehicles can be flown by the pilots on the ground or automatically flown with the help of pre designed plans for the networks. Even the public has access usage for these networks as these networks are used in 3D terrains or package delivery such as that of Amazon etc.

Different components of an ad hoc network are