How To Make WhatsApp Voice And Video Calling From Desktop Version? 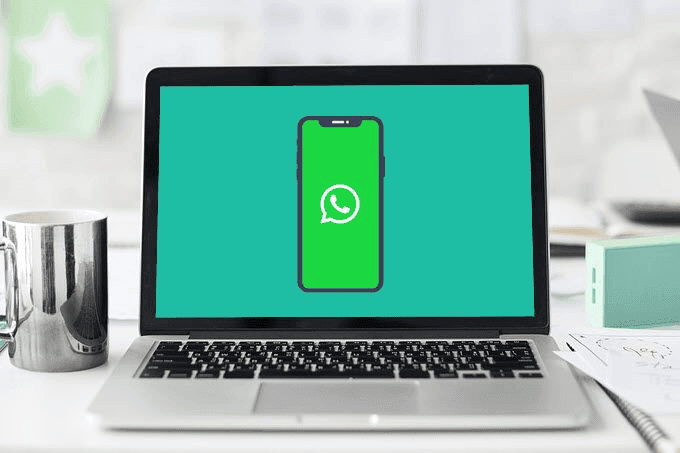 Being the most used application, WhatsApp has improved and modified itself many times. Be it the WhatsApp cart or the new WhatsApp voice and video calling for desktop. Now even business accounts can operate and perform their business on WhatsApp and their customers have the facility to add their desired products to their WhatsApp cart. The introduction of WhatsApp cart for taking orders and making payment through the UPI code without the involvement of any other digital wallet.

Now the new feature that is rolled out recently is the WhatsApp voice and video calling for desktop, released this Thursday. Initially, WhatsApp supported a one-to-one voice calling feature on windows and MacBook desktops but we hope that it expands its feature which will also support group video calls and voice calls on desktop.

This availability of WhatsApp voice and video calling on the desktop has taken a major turn in the history of WhatsApp as it has made many things easier for most of us. It can be said that it is the most awaited thing yet was not anticipated until this moment. This has come as a big relief to those who spent most of their daytime in front of laptops and computers.

Read: A Guide To Changing Country And Language Setting On Windows 10

As WhatsApp calling comes to the desktop, people are becoming antsy to know more about it and how it will be used in the future. The WhatsApp voice and video calling for desktop are claimed to be end-to-end encrypted as revealed by WhatsApp after months of development. Now let us get on to some of the basic and extremely important details to know more about this new feature.

Also, read 6 Popular Alternatives To Whatsapp That You Can Try.

As WhatsApp calling comes to desktop, here are some of the requirements that you must keep in mind before you use it on your desktop:

Related: What Is The Confusion Related To New WhatsApp policy 2021

How To Make WhatsApp Calls On The Desktop?

Now as WhatsApp calling comes to the desktop, one has to learn about the feature to make use of it fully. Let us learn with these quick steps:

This made it difficult for people who used phones less and constantly sat in front of laptops and desktops missed these features provided and available on mobile devices. This launch has made the feature available to desktop users and has made voice and video calls on WhatsApp a ubiquitous feature.

Must read: Import WhatsApp Chat History Into Telegram: Here’s How

Learn more about WhatsApp web here: Whatsapp Introduces Voice And Video Call Features On Web: All That You Need To Know

In the light of recent events that happened regarding the WhatsApp privacy policy, one must be wary of sharing information on WhatsApp. If not everything, one must avoid sharing personal information no matter how trivial it seems.