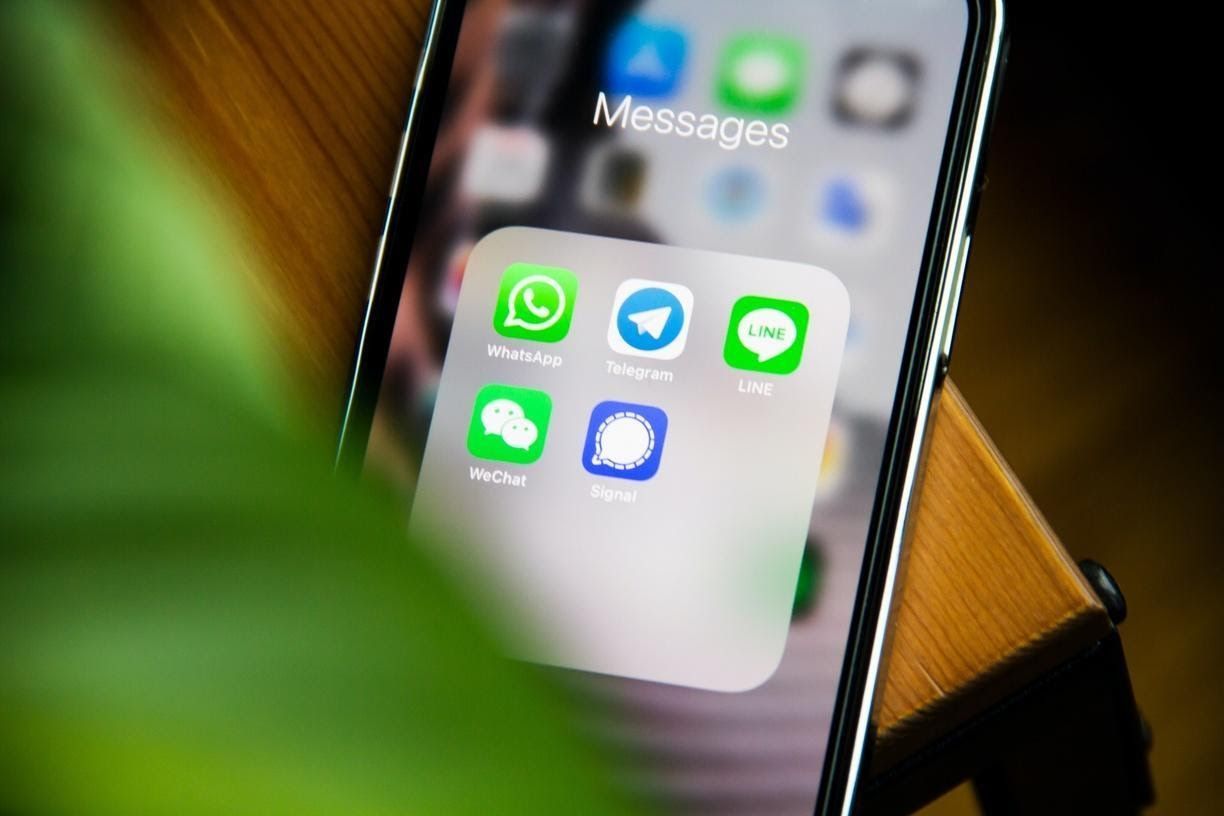 Have you been curious about the recent buzz on “WhatsApp sues Indian Government”? Wondering how the new internet rules will affect WhatsApp’s messaging privacy? Years ago when WhatsApp was introduced to the world no one thought it would play a significant role in our day-to-day activities. Facebook-owned WhatsApp is one of the most popular online platforms for text and voice messaging. It is free to use and allows its users to send and receive messages and even make voice or video calls through it.

Ever since its launch in 2009, it has grown and gained popularity worldwide and has launched frequent updates. These updates have introduced various new features to WhatsApp like the WhatsApp cart and enhanced the security and privacy of its users even more. WhatsApp introduced a new feature called end-to-end encryption to increase the privacy and security of its users. This feature doesn’t allow any third-party access to WhatsApp messages. That means end-to-end encryption ensures only you and the receiver can read or listen to what is sent, nobody else, not even WhatsApp. However, lately, there have been clashes between the WhatsApp privacy policies and the new IT law released by the Indian government.

WhatsApp sues the Indian government over the new digital rule that will force WhatsApp to violate its privacy policy. It is said that the new internet rules would require the messaging service to make its user’s messages traceable to third parties. The lawsuit filed by the Facebook-owned Messaging service seeks to block the enforceability of the rules that were handed down by the Indian government earlier this year. Suing the Indian government is highly an unusual step taken by WhatsApp. As it has rarely engaged with national governments in court. However, WhatsApp claims these new rules to be unconstitutional. And remarked that making messages traceable “would severely undermine the privacy of millions of people who communicate digitally” and effectively damages its privacy and security policies.

In a latest official blog released by WhatsApp has explained that traceability will not work as it would weaken the End-to-end encryption user privacy on the app. This would be violating the human rights of free speech and freedom of expression of its users. The end-to-end encryption is turned on by default for all messages worldwide. And the company will have to re-engineer the app just for India. Further, if the Facebook-owned messaging platform has to comply with the rules then it will have to release a version of WhatsApp that would support traceability. Moreover, they will even have to remove the end-to-end encryption from that version completely. WhatsApp even stated in its blog that it supports reasonable and proportionate rules and regulations. However, it won’t stand for violating human rights, endangering the privacy of its users, and putting innocent people at risk.

Traceability can lead to a lot of data collection

WhatsApp in its blog makes it clear that to trace the originator of any message, it will have to keep a log of all messages. That means tracing the origin of any message would rule out the option of E2E encryption to its users. Currently, WhatsApp cannot read a user’s message because of the E2E encryption. The messaging service makes it clear that tracing even one message would lead to tracing every single message on the platform. And this will be the same as a mass surveillance program.

Traceability is not foolproof

Experts over the internet and WhatsApp have made it clear that traceability is not foolproof. Further, during an investigation, there is a high chance of innocent people who have no connection concerning the case getting caught in an investigation. And as many users are forwarding and copying messages, finding the originator of the message becomes difficult. Moreover, the company even claims that it might have to turn over all those names of people who shared a message even if they didn’t create it. Not only that but those who shared the messages out of concern or sent it to check its accuracy, even their names will have to be turned over. WhatsApp also says that traceability even goes against the basic principles of how law enforcement and investigations work.

Read also: Can You Chat With Yourself On WhatsApp? Know More About It!

The MeITY or the Ministry of Electronics and Information Technology has responded saying WhatsApp’s denial to comply with the new media rules as a “clear act of defiance”. Further, the right to privacy will come with reasonable restrictions. Social media companies will only have to give the originator of a message in selected cases and based on an order from a competent court. The government went further by questioning WhatsApp’s user privacy over the company’s plan to “share the data of all its users with Facebook for marketing and advertising purposes.”

IT Rules on Tracing the Originator

According to the government of India, the tracing of the first originator will be conducted only under selected circumstances. The government doesn’t want to track all messages. Under Rule 4(2) of the guidance, a social media mediator could be required to trace an originator of a message or tweet, or post. But it would be required only for the investigation, punishment, prevention, etc. of an offence relating to sovereignty, integrity, and security of India. It would be also required in a public order incitement to an offence relating to rape, sexually explicit material, or child sexual abuse material that are punishable with imprisonment for not less than five years. However, WhatsApp has argued that even if it tried to enact the new “traceability” rules of India, the technology would not work. Such practice would be ineffective and highly susceptible to abuse. In addition to it, WhatsApp states in their blog that they have a special team that assists law enforcement 24/7 with various emergencies. Such as imminent harm or risk of death or serious injury.

Few other technology firms and digital right groups like Mozilla, Access Now, Internet Society, and others have extended their support to “WhatsApp sues Indian Government” over the new media rules.