Whatsapp Limiting App Features: Everything That You Should Know About It (2021) 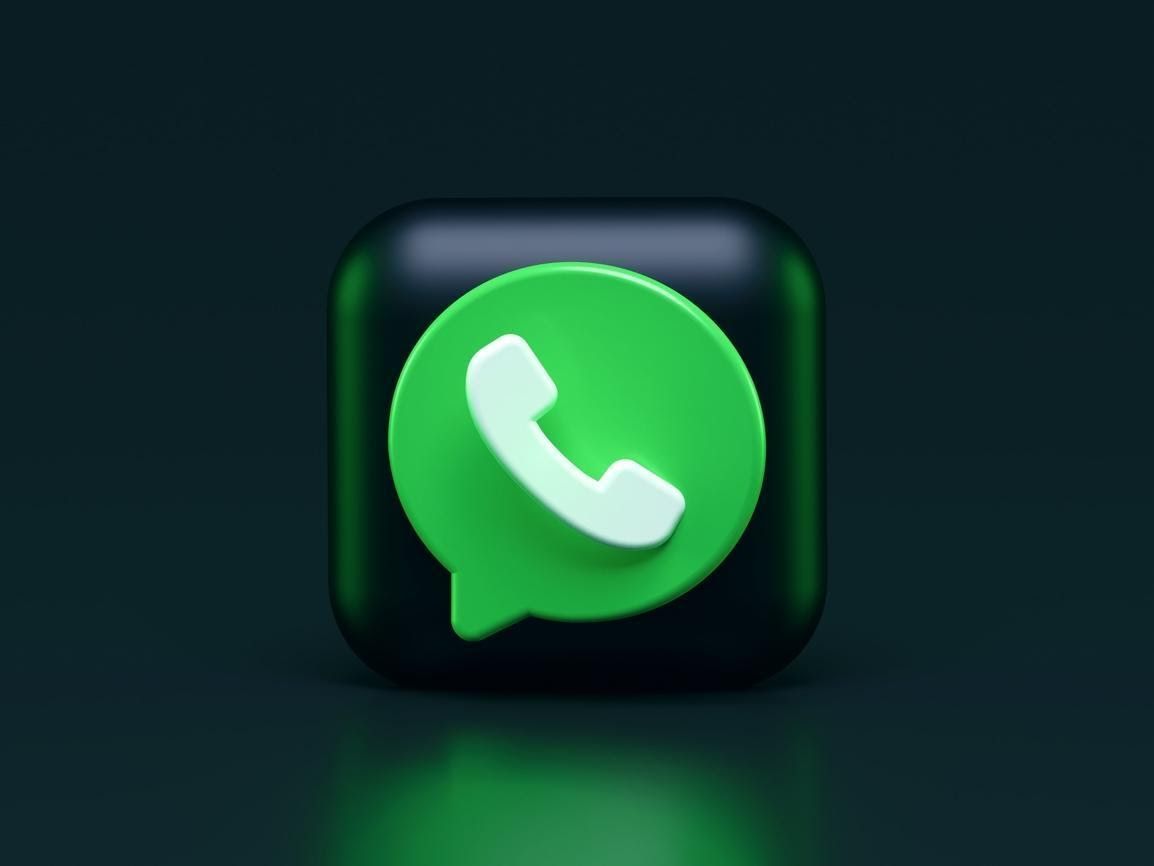 Have you been hearing a lot of buzz about “Whatsapp limiting app features”?

More than 2 billion people around the world use WhatsApp messenger. WhatsApp is mainly used to conduct video and audio conversations and send text messages to stay in touch with friends and family. With time WhatsApp has brought many updates and new features to their software to enhance user experience.

Although many Whatsapp users have accepted the new WhatsApp privacy policy, few users around the globe have declined the new update. The company now says it will start limiting app features for those users who don’t agree with the new update.

WhatsApp initially said it will be deleting or suspending those user’s accounts who refuse to consent to the privacy policy. This decision was later pushed back by the company as the majority of subscribers backlash against this. Later a revised decision was let out by the company stating that users will have to agree to the policy by May 15.

If they fail to do so, then the company will be limiting app features to those subscribers. The messaging app made it very clear that it won’t be deleting the accounts of users who have not accepted the new WhatsApp privacy policy. They initially planned to roll out the new policy on February 8th but due to severe backlash, they postponed the date.

The facebook-owned WhatsApp updated on its FAQ page that it will not delete the account of users who do not accept the new privacy policy. However, the company mentioned it will be limiting app features for such users. Whatsapp claims that it has displayed a notification in the app providing more information about the update for several weeks.

After giving time to review it will continue to remind those users who haven’t accepted the privacy policy. After a period it will become persistent. User’s who haven’t accepted the terms won’t lose all the features at once. But they will be receiving repeated reminders to accept the new update. Failing to do so, will gradually result in limited access to Whatsapp features.

Initially, the app will take away the functionality to access the WhatsApp chat list. But subscribers will be able to answer the incoming phone and video calls. If you have enabled the notifications then you can tap on them to read or respond to messages or call back to a missed audio or video call.

Further, the company will even bar its users from taking calls and stop sending messages and calls to those who don’t accept the WhatsApp privacy policy. If you delete your message history will also be deleted.

The new policy claims that WhatsApp may share certain information with Facebook about messages between the user and the businesses. More clearly, Facebook will now allow businesses to host these conversations on its servers. This means the company will know when you interact with one of those business companies. The company also claims that it won’t know anything about the contents of those conversations.

Further, no record of whoever is calling or messaging will be kept. The company believes keeping these records for billions of users will reduce the privacy and security of the user. The company also mentioned it doesn’t share the contact of its users with Facebook. Only with permission, it accesses the contact for fast and reliable messaging.

In the official blog, WhatsApp even mentioned that messaging with business is different from personal messaging. And some large businesses might need to use hosting services to manage their communication.

Hence it will be providing business chats with the option to use secure hosting services from Facebook. This will help the business companies to manage WhatsApp chats with their customers, answer questions, and send helpful information regarding the product.

However, whether the user decides to communicate with the business by phone, email, or WhatsApp, it will be able to see the conversation and may use that information for marketing purposes. This may even include advertising on the Facebook site.

Whatsapp has further mentioned that it makes sure that the users chatting with the business are well informed regarding this. And the label all business chat rooms that are choosing to use the hosting services from Facebook.

Limiting App Features on WhatsApp After the May 15 Deadline

At present, Whatsapp has decided to extend the deadline to accept the new privacy policy indefinitely. Further, it even mentioned that after having a deep discussion with various authorities and privacy experts it has decided not to take any actions. That means, WhatsApp won’t be limiting app features, even if the user doesn’t accept the privacy policy for now.

The company further mentioned that it will continue to give notifications or reminders to users from time to time about the update. And even when they choose to use relevant optional features like communicating with a business have opted to host services from Facebook.