What Exactly Happened With The NSO Spyware Fiasco? 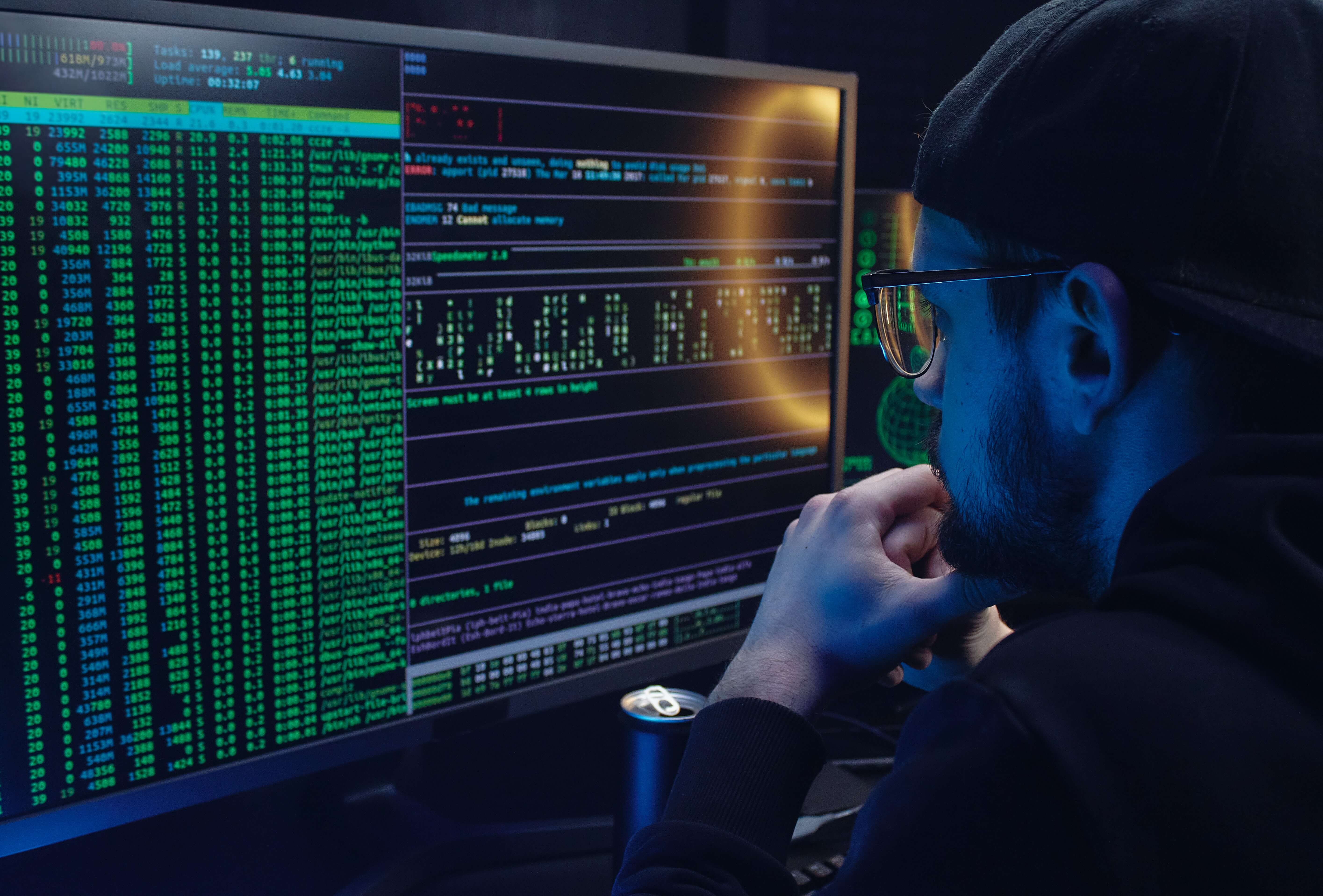 One of the most important responsibilities of a government is to protect its public. People in a nation should always have a sense of security. For this, the government has different national defense services like the military, navy, airforce, and cybersecurity. One of the recent developments in defense services is that of cybersecurity. Various software is implemented by the defense to catch cybercriminals and terrorist activities. Spyware is one of the software that can be used to achieve a high level of protection. NSO spyware is one of the most popular spyware software. But in recent times it has come under some controversy regarding the use of the software.

In this article, we will talk about what are the issues with NSO spyware and why it is under so much scrutiny.

What is the NSO Spyware Group?

Founded in 2010 by Niv Carmi, Omri Lavie, and Shalev Hulio, NGO group technologies is an Israeli technology company known for its exclusive software Pegasus. The company was put up for sale for $1 billion by Francisco Partners in 2017.

What is Pegasus Spyware?

The Pegasus spyware was first launched in 2016 and it’s been found that it can hack into both iOS and Android devices. The software is capable of remote zero-click surveillance of smartphones. According to several reports, the NSO spyware was used to target journalists and human rights activists in various countries.

What Can Pegasus Spyware Do?

It's been reported that Pegasus is capable of obtaining full access to the device’s data once the spyware is installed on a smartphone. That means Pegasus can track your phone calls, text messages, actively track your location, collect your passwords and get full access to your emails. Pegasus is meant to be only used to track criminals and terrorists. But based on the recent news it is clear that the spyware has been used for other purposes as well.

Lately, spyware has been all over the news even though it was launched in 2016. The reason for that is in a recent discovery by security researchers found that the Pegasus Spyware was installed on the devices of activists, journalists, and politicians.

This isn’t the first time Pegasus has been used on famous public figures, India has supposedly used Pegasus to track the WhatsApp conversation of many bureaucrats and activists. Some reports even claim that the Mexican journalists were tracked and intimidated by Mexican cartels with the use of the NSO spyware.

Is it Possible that Your Smartphone is Infected by Pegasus?

Yes, it is possible, but in reality, there is a very low probability of your smartphone having the Pegasus spyware. The attackers usually target big tech cloud services. The odds that someone is using the Pegasus Spyware to track our conversations and movements are very low. It is understandable if you still want to check for any other spyware which might infect your device.

How to Know if NSO Spyware is in your Device?

For iPhone and iPad-

To know if NSO spyware is in your device, iMazing recently updated its app so it can detect the Pegasus Spyware on your iPad or iPhone. The app now supports the Mobile Verification Toolkit from Amnesty International.

The users will need to go into the iMazing website and download the desktop app to check if they have the Pegasus Spyware or any type of spyware on their device. iMazing will ask you to add a payment method to start your subscription after you install the app. The app will detect NSO spyware even if you are on a free trial.

Again, it is very likely that your device won't have any spyware because as discussed before usually NSO spyware targets big tech cloud services.

Still, if you have installed the software, here are the steps you need to follow-

To detect NSO spyware or any spyware, Android users should look out for these signs-

To remove the spyware from your device, Android users have the following options-

1. Use a spyware removal tool

Users can search for a legitimate antivirus app from a reputable developer on Google Play Store and install the app as instructed by the developers. It is one of the quickest ways to detect any spyware on an Android device.

Following steps should be taken while removing the spyware manually-

Spywares are usually developed for security services but it is very easy to use them for unethical purposes if they are in the wrong hands. NSO spyware is one of the most famous examples of how spyware that was developed to catch terrorists and criminals can be used for malpractice. For now, we will have to wait and watch for the steps that would be implemented in the future to prevent these malpractices.