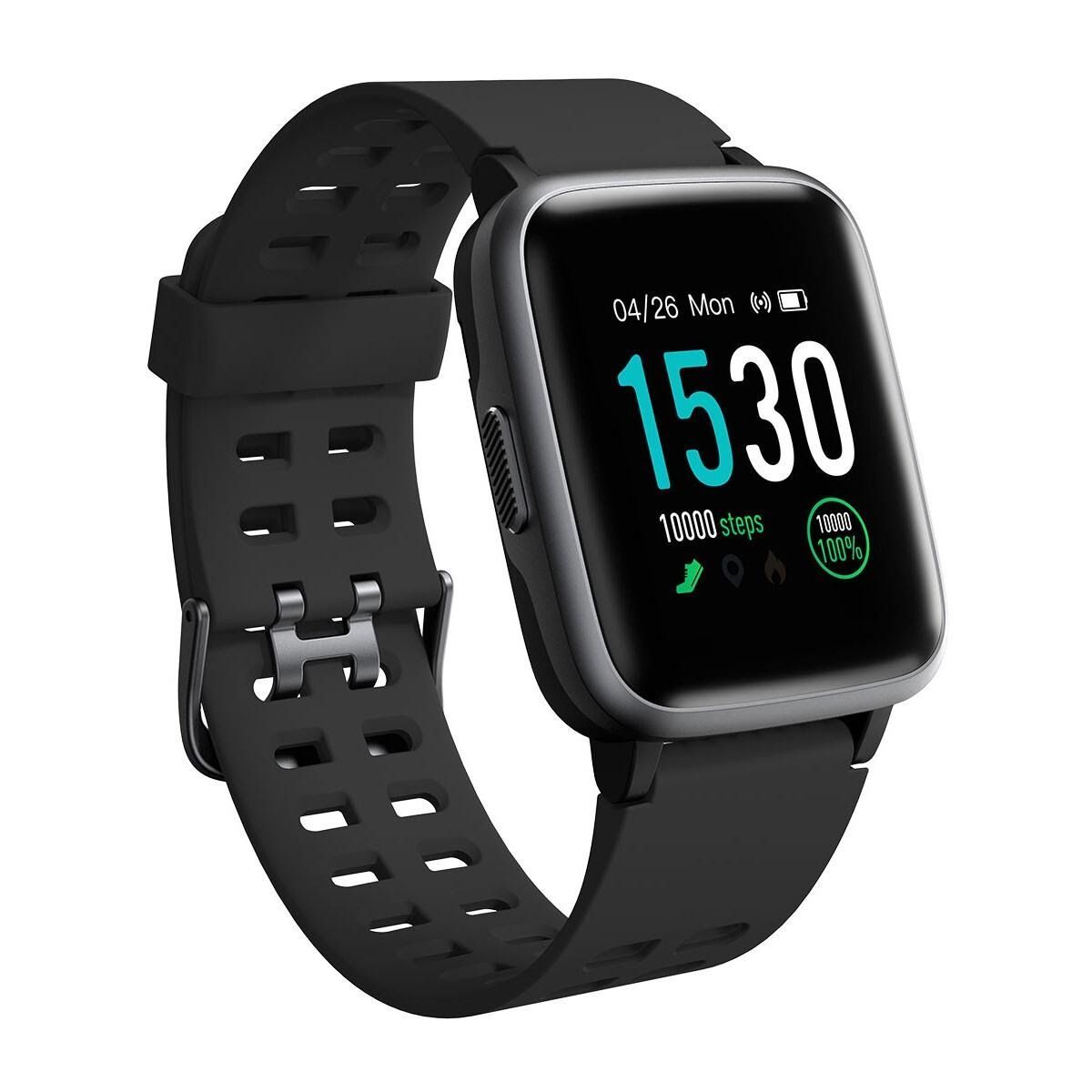 In our healthcare system, Wearables, smart electronic tracking devices, are quickly evolving from somewhat gimmicky gadgets to active partners. This tracker device shows everything from bread-and-butter fitness indicators like steps taken and hours slept to complex information like fluctuations in heart rate. These devices can work as our partners as we work towards innovative solutions to improve preventive medicine and quick response.

But, there are several questions raised on the wearables accuracy and how reliable and secure are these devices, and can we really trust everything they indicate? At its core, we can say that a wearable is an Internet of Things (IoT) device, which means that it can communicate its data to other devices, users or even websites. The accuracy of these devices is measured information is critical not only to your health but also to take decisions that employers and insurance companies may make about your coverage. While annual physicals are commonly recommended by healthcare experts, wearables are considered by some of them to be a complementary solution to monitor our health signals on a more continual basis and to nip any problems in the bud. Thus, we need to make sure that the information on them is safe and correct is of significant importance.

Wearables do not count but they approximate

In the year 2019, researchers conducted a study on are wearables accurate? Let’s get into some deep conversation on how accurate are wearables? It was conducted between consumer- and research-grade wearables when used by older adults. A total of 18 senior citizens took part. After they were strapped with trackers on their wrists, ankles, belts, and even chests, they were given a task of strolling on a treadmill. But none of these wearables displayed an accurate step count.

It was seen that the participants’ movements were too slow to trigger the sensors in all of the devices to make them work. If we fast forward to today, and it is now becoming clear that various factors can make your wearable’s tracking capabilities go wrong. To get the accuracy of the wearable, you need to fit into quite a narrow demographic. You must have a light skin tone, should be in your 20s or 30s, must possess an average fitness level, and most importantly walk with a “purposeful” gait.

If you have all those features listed above, then odds are good that your wearable tracking will work much better. Having said that, it is worth noting that wearables do not exactly count every step; they actually approximate them using an accelerometer. It is commonly used in IoT development, these electromagnetic sensors can pick up on the motion.

When the accelerometer in the device detects motion, the wearable will then interprets the information using an algorithm that has been trained to recognize what constitutes a step. With personalized information like a user’s height, weight, and age, these calculations can be customized to be more accurate.

Watching what’s on your wrist

In one of a recent study published in the August 2019 International Journal of Environmental Research and Public Health, German researchers evaluated how well the top five brands of commercially available wearables or fitness trackers measured oxygen uptake level (i.e., VO2max) and energy expenditure (calories burned) in a group of exercisers, as compared to lab-grade technology. The scientists, in their study of how accurate are wearables, found out that the fitness trackers overestimated calorie burn by 14 to 23 per cent.

These findings reinforce a 2017 study done at the Stanford School of Medicine, in which researchers evaluated seven popular fitness trackers which are:

The researchers observed that, on average, wearables were moderately precise when the heart rate was measured but were highly unreliable in calorie burn calculation. Here are the details:

The heart (rate) of the matter

The study at the Stanford supported a smaller 2016 study by Australian researchers who tested the Apple Watch, Fitbit Charge HR, Samsung Gear S, and even the Mio Alpha.

They found the fitness trackers accurate for heart rate, but the “estimates of calorie burned are poor and would have implications for people using these devices for weight loss program.”

Consumers have also Reported heart-rate monitor accuracy in its evaluation criteria for fitness trackers but include no calorie burn information.

There are several reasons why wearable calorie might be inaccurate. Here are a couple of reasons that might hinder those calorie-burning metrics.

pointed out that the 2017 Stanford study found device error issue was higher for males or people with a larger body mass index, or even with darker skin tone, and even when the subjects were walking.

There exists an issue with skin colour: Most of the wearables use green light to monitor the heart rate, which is absorbed more by darker skin people than light skin. The Apple Watch by Apple Inc uses a mix of green and infrared light.

Researchers aren’t very much sure why these devices, as a class, have not gotten calories right yet. The human body is pesky complexity is likely responsible for the wearable inaccuracy.

How to choose the correct fitness tracker?

Firstly, it is crucial to consider compatibility with your phone. The Apple Watch is surely going to be a great choice for you if you own an iPhone, but not so much if you do not. There are also several different features available and you must decide if you want something just to track your activity or to serve as a smartwatch, too.

The heart rate sensor is very much important and it doesn’t just add heartbeat tracking. The meta-analysis shows very clearly that these instruments, which only use accelerometry, are also much less reliable to predict energy costs than trackers with cardiac frequencies.

We hope you have enjoyed and learnt a lot from this brief overview of wearables accuracy.