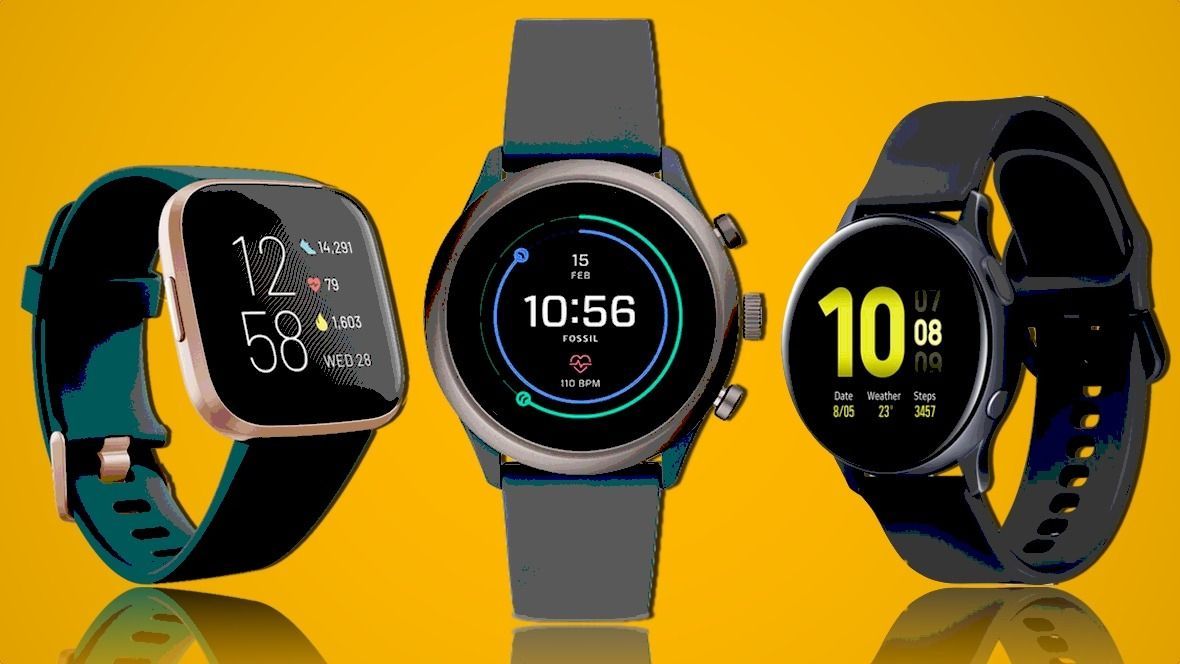 If you have been watching gadget news, then you must be aware of the fact that Google has launched a new smartwatch operating system, Wear OS. This is something extremely unique concerning all the launches that have been made in these recent years. The launch was announced in 2014, but it was then again relaunched in the year 2018. It has been a very powerful platform for all the smartwatches as it comes loaded with new features.

What Exactly Is The Wear OS By Google?

Wear OS is an operating system made especially for android smartphones like for iWatches we have watchOS and for Samsung smartphones, we have Tizen OS, and for Fitbit, it is Fitbit OS. Now another major confusion that people are having about wear OS, is that Wear OS is a smartwatch. But the truth is that Apple does not make any hardware yet. Therefore, the search for wearable OS smartwatches is totally out of the way. Wear OS is an operating system by Google that is used in hardware with which Google has a partnership.

For example, many OEMs like Samsung, LG, Motorola, Asus, Sony, Huawei, and many more are some of the companies that use-wear OS in their smartwatch models. How many other companies have also joined hands with the Wear OS in their partnership programs like Fossil, Montblanc, Casio, and many more? You must also remember that the Wear OS smartwatches work best when paired with the android smartphone rather than phones that use other OS, as it was specifically made for this purpose.

What Can You Do With The Wear OS By Google?

Let us have a look at some of the basic functions that you can do if you have a smartwatch with Wear OS by Google. Let us go!

Make full use of all the Google apps

Yes, if you have an OS in your smartwatch, you have the advantage of using the google apps on it that are installed on your phone. There is no restriction posed by the operating system at all in any way. All you have to do is to sign in to your account and once you are done with that, you can get everything on your smartphone. You can use Google Maps, Google Translate, Google Pay, etc.

Related: 5 Best Smartwatches Of 2020 That Are Worth Your Money

You can ask anything to Google Assistant

Another advantage of using Wear OS by Google is the ability to access and the ease to use the Google Assistant whenever you want. You can set an alarm, a reminder, check the weather, dial a phone number all by just using your voice. Another thing is that when you ask Google Assistant questions, the answers are returned to the watch speaker. But if you do not have a watch speaker, then you do not need to worry at all because the answers by google assistant will be displayed on the watch face.

Much storage and playing music with the help of your watch

The majority of these Wear OS smartwatches have 512MB of RAM and 4GB of storage, and the other newer models come up with RAM of 1GB and 8GB of storage. This is ample storage for a smartwatch therefore you can store music and play it while doing other work. Not only this, but you can also download or stream directly from famous music apps like Spotify, Google Play Music, Pandora and iHeartRadio. Moreover, you can control other music apps from your smartwatch too but then you would not be able to download or stream music directly from those apps.

Be up to date with everything happening

Wear OS also does not restrict doing few activities while allowing others as seen on other operating systems. Rather, you can text, check your email, download, stream and listen to music from the apps and check who is calling you all with the help of your smartwatch.