How To Stop uTorrent From Opening On Startup? 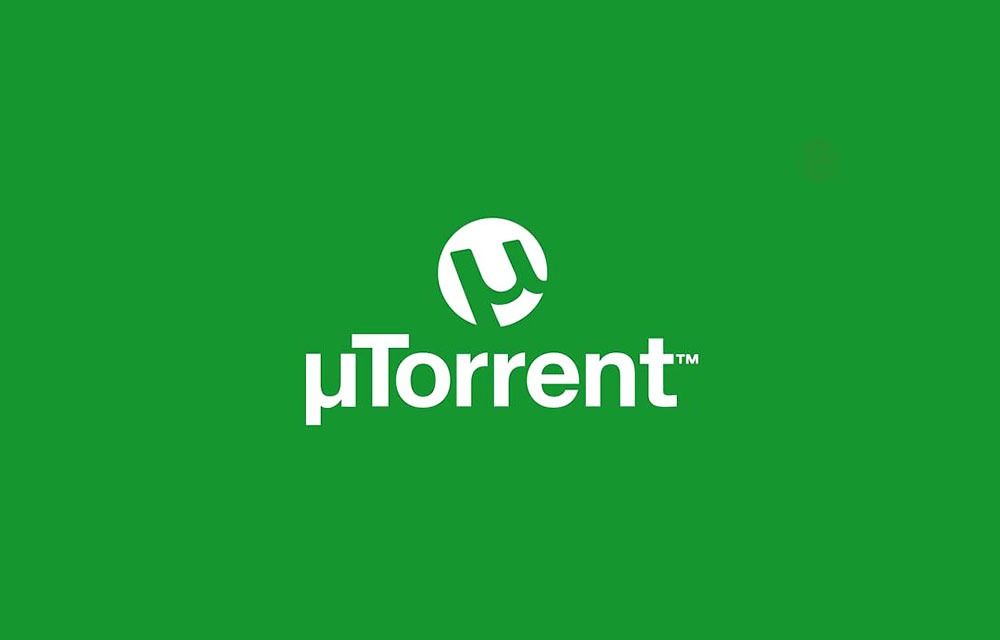 Numerous things happen when you first start up your Mac or Computer. uTorrent is one of those applications that is set to automatically start. It’s also likely that your computer or Mac is taking a while to start because of Utorrent from opening on startup and slowing down your PC/Mac. Looking for ways to stop Utorrent from opening on startup? We’ve looked into this issue to find the best way to fix it.

To begin with, the first thing to say is that uTorrent is a program (software) that is used to download files on your computer or laptop. uTorrent has over 100 million users and is a legal program that allows the sharing of files between users through the BitTorrent system. uTorrent was released in 2005 and is supported by advertisements and is closed-source.

uTorrent is a file or a Micro-Torrent that helps the user to download stuff like documents, pictures, videos, or e-books. uTorrent is very useful when you know how to use it.

Many users and people ask is uTorrent safe or not? However, this is not the question you should be asking. Instead, we should ask “How can we make uTorrent a safe platform?” In other words, if uTorrent is safe or not depends entirely on how you use it.

You are the only one who has to choose how safe you want uTorrent to be.

Ultimately, uTorrent is nothing but a torrent client that helps you download files of all types like movies from the internet if you have the right

To make Utorrent safe, you should try to remove all the torrent trackers in your list of trackers while downloading files. The list is accessible by right-clicking the file that’s being downloaded, then moving to the tracker list, and deleting all the items from the list with the backspace key.

We strongly recommend you all for using a VPN service to enhance your privacy while you’re downloading files on the internet. uTorrent is itself a P2P software program and is safe. You will not get any spyware or malware from installing uTorrent on your computer or laptop if you downloaded the program from the company’s official website. If there’s a threat to your computer or your data that is stored, then it does not come from downloading uTorrent.

However, this doesn’t mean there is no threat at all. uTorrent might not want to infect your computer or laptop with malware, but there are plenty of actors in the torrenting chain who wish to do. As we all know that uTorrent is a torrent client, it opens the door for ill-intentioned users who are interested in hacking others in the torrenting ecosystem.

How to Stop uTorrent from opening on startup

This trick should do the work. If this does not work out or if you are still facing issues, try this alternative method by changing your Windows settings:

To get to the root of the problem, there are a few reasons why you might be experiencing startup problems. It could happen due to a poor Windows update, or perhaps uTorrent is intentionally disabling you from turning it off once your computer is starting up.

If the first method that is mentioned above doesn’t keep uTorrent from opening on startup, try changing to uTorrent 3.5.5. You can do this by downloading this version of the app from different sites like FileHippo and MajorGeeks.

4. Remove uTorrent from the startup directory

To stop Utorrent from opening on startup try disabling these two options:

BitTorrent vs uTorrent: iOS and Android

uTorrent and BitTorrent will download a given file at more or less at the same speed, so there’s no need to get worried about speed. Interestingly, this is true for both desktop and mobile versions of the two apps available. Regardless of whether you’re the two for Android or iOS, you will experience the same downloading speeds.

Even though uTorrent has about five times more reviews than BitTorrent, but both uTorrent and BitTorrent have good reviews on the Google Play Store.  Some users feel that BitTorrent works better on Android than Utorrent but that isn’t something we would worry about as the performance boost is minimal.

On the other hand, iOS devices do not support the torrent client. Therefore, unless and until you are a hardcore mobile torrent downloader, you cannot download torrents on an iPhone.

Utorrent is simply a safe platform to download files from the internet. Now that we have provided a complete guide to keep uTorrent from opening on startup, we believe these methods can prove to be useful for you.