A Detailed Guide To Understanding SSID 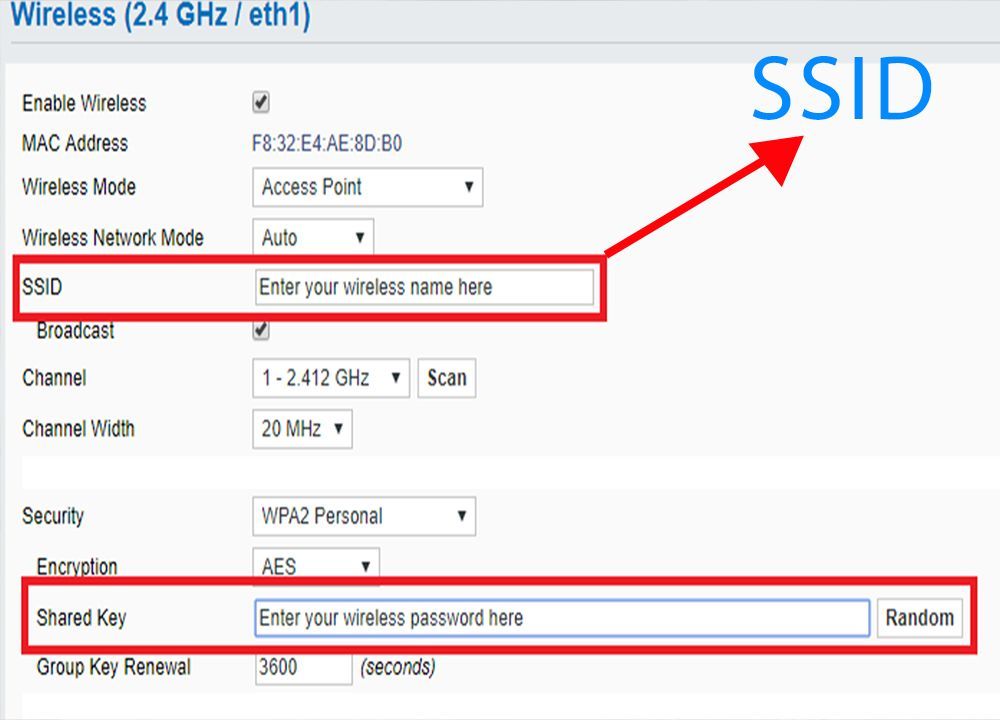 If you have used WI-FI connections then you might know that you get a list of all the wireless networks around you from which you choose. If the network is of open type then anyone can connect and use it whereas, if it is private or password protected then you need to get access.

You choose and connect to the network to reach out to the data from the internet but how does this work exactly? Do you know how the particular network connects you such that the correct data reaches exactly you? This is where SSID plays a vital role.

Service Set Identifier (SSID) is the unique ID that consists of 32 characters that form your Wi-Fi network’s name. In simple the function of SSID is to send the data to its destination even when more than one network is involved.

The importance of SSID can be understood if we understand its use and its function in detail. In this article, we will know about what is SSID, its function, and its importance.

Ever wondered how even when there are several Wi-Fi networks involved, the data you ask for reaches exactly your device? This is possible because of the SSID of your WI-Fi that provides a unique identity to your wireless network or wireless LAN (WLAN).

As each one of us has a unique name that distinguishes us in a crowd, similarly SSID is the name of the wireless network!

What does SSID do?

SSID acts as a ‘check and pass’ mechanism when there are several wireless networks and all of them are capable of transmitting the data to your device. The SSID is like the key that would unlock or identify your device and connect it with the correct wireless network.

Hence with SSID, you can identify your:

Read about: 4 Best Wifi Channel Scanners To Always Be On The Fastest Network

Let us see what happens between the wireless network and the access point and how SSID works!

Now that we have a clear idea about what is SSID, its importance, and its working, let us proceed with how to change the SSID of your wireless network.

Your wireless network router comes with a unique SSID name and default password which can be changed or altered accordingly. For this follow these steps:

Also, check this out to know more: Routerlogin.com: Everything You Need To Know!

Once you have finalized your username and password, the credentials can be saved so that you can connect to the network automatically the next time.

If this procedure couldn’t solve your issue then try contacting the technical support team of your router and follow the steps that they suggest.

The SSID is vital for every secured wireless network but SSID on its own cannot protect the network!

Let us check out some facts about SSID and security:

Read and know about: Save Your Privacy: Learn How To Change Your Location In Chrome

Let us take an example of a scenario to understand about SSID clearly:

If there is more than one network with the same SSID which are not protected by a password then your device might automatically connect to:

So, these confusions must be prevented and the simplest solution for this is to either change your default SSID or make it password protected.

In this article, we have covered every aspect of SSID starting from what is SSID to how to alter it in order to increase the efficiency of using the wireless network in the crowd of networks. Hope it was useful to understand SSID, its vital role as well as the security level it is related to.