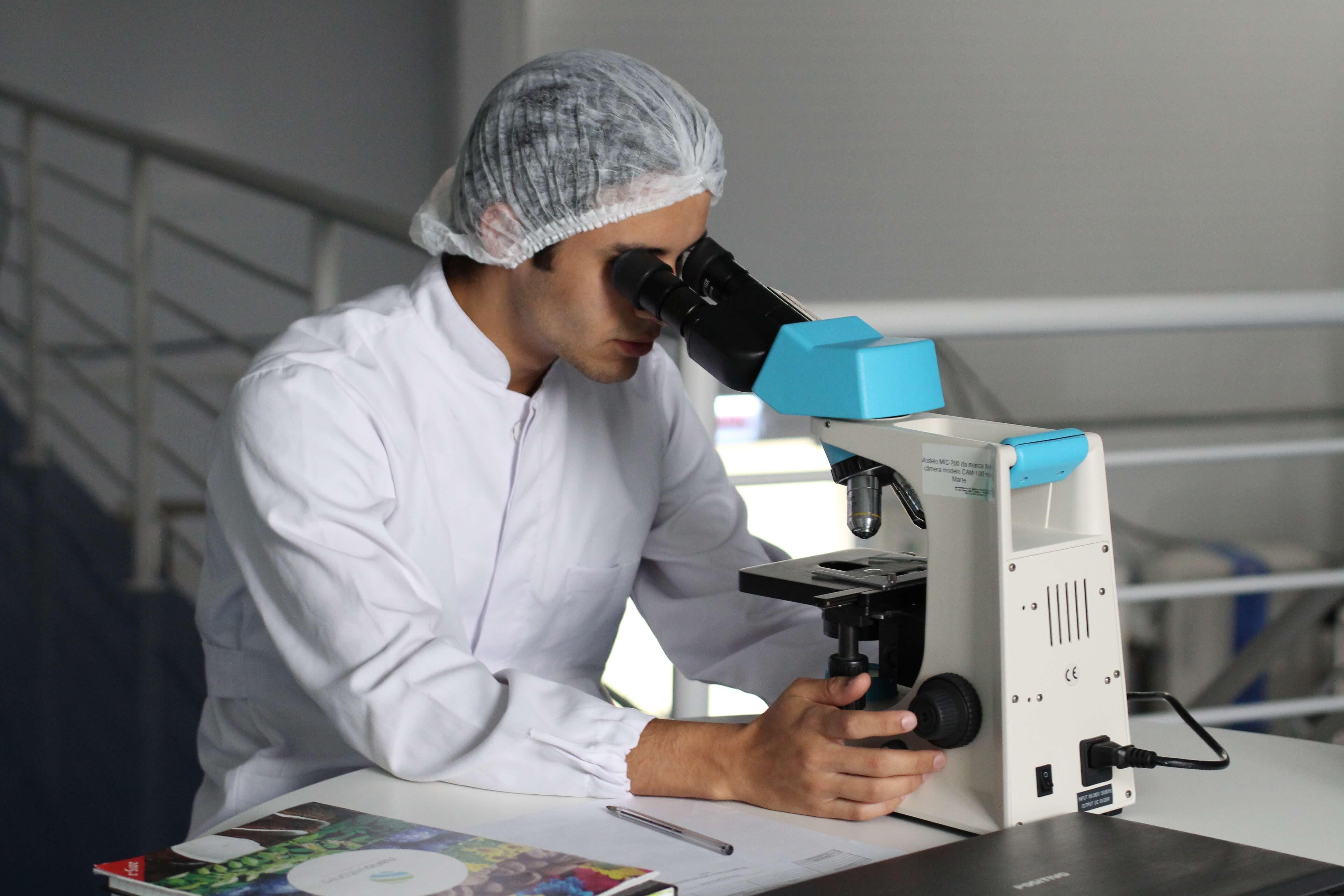 Science has evolved a lot in recent times. From finding the first-ever atom to finding new ways to live on Mars, the scientific development over the years has been phenomenal. It feels like something is getting discovered every day. Most of us are unaware of these discoveries because they are done in a very private space. Companies do not like to share their secrets before announcing the results.

In this article, we will look at some of the recent scientific developments in the world that you might not know.

What is Scientific Development, and Why is it Important?

In simple words, scientific development means a way of building knowledge about the universe. It helps to illuminate the world around us by converting ideas into action and producing results. Scientific development can be a part of multiple industries like oil and gas, plantation and farming, etc., to name a few.

Science is regarded as a valuable part of society because scientific knowledge improves the standard of living and fulfils various other human needs. Discovering a clean form of energy and cure for cancer are just two topical examples. It is also seen as a return on investment by the public as scientific development helps to boost the economy further. One of the most important goals of science in recent times has been the sustainability of the natural resources to keep mother nature from falling apart.

European researchers discovered a new bacterium that feeds on polyurethane. The team from Germany's Helmholtz Center for Environmental Research said that the discovery could help reduce hard-to-recycle plastics filling the oceans around the world. Many dangerous chemicals get released into the environment because of polyurethane-based products.

The researchers have found that the enzymes produced by the bacterium can help to break down the material.

Researchers from Europe, China, and the United States warned that over 3.5 billion people could be facing "near-unlivable" heat by 2070. A study suggests that this excruciating heat would be the result of human-caused climate change activities. The exact number of people at risk will depend on how quickly the world population will grow and whether pollutant levels can be reduced.

The study estimated that 3.5 billion people could be living in scorching locations under the worst-case predictions for carbon pollution and population growth.

Cloud seeding is the process of injecting different kinds of substances into clouds to produce snow or rain that falls to the ground. Scientists said that they are using new methods to confirm that cloud seeding can produce snow. The researchers used radars and other measurements to measure snowfall during the experiment that took place in Idaho. In some instances, the seeding created new snowfall in areas where there was no natural snow whatsoever.

Comets are solar system objects made up of rock, dust, and ice. According to the scientists, the Neowise comet was about 5 kilometers across. It was the brightest comet to have appeared in the Northern Hemisphere in 25 years.

Many social media users in various countries shared images of the comet as it was shining bright in the night.

Scientists believe that the millipede-like creature found in Scotland in May is the oldest known land animal. According to research, the small, fossilized creature is estimated to be about 425 million years old. The creature might have led the way for various other animals that lived on earth.

6. 'Zeptosecond' measured for the first time

A Zeptosecond is one-trillionth of a billionth of a second which German scientists recently discovered. Researchers discovered while studying how long it took a photon to cross a hydrogen molecule. According to researchers, the photon crossed the molecule in 247 zeptoseconds which is the shortest period that had been successfully measured to date.

India has had a strong focus on technology and science, realizing it is essential for economic growth. Among the most attractive investment destinations for technology transactions, India ranked third in the world.

Some of the recent scientific development in India are as follows-

There has been much scientific development in recent times which have provided some important information out in the world. Science and technology cannot be neglected as it is an important element for economic growth for any country around the world. It also helps to contribute to sustainability.

India is one of the biggest contributors to research and development. A good amount of the country's GDP is spent discovering something new to create development and establish the country as a scientific superpower.

Scientists worldwide are constantly working to find something new that can prove to be a breakthrough in the science and technology industry.