Twitch Squad Stream: What Is It And How Does It Work? 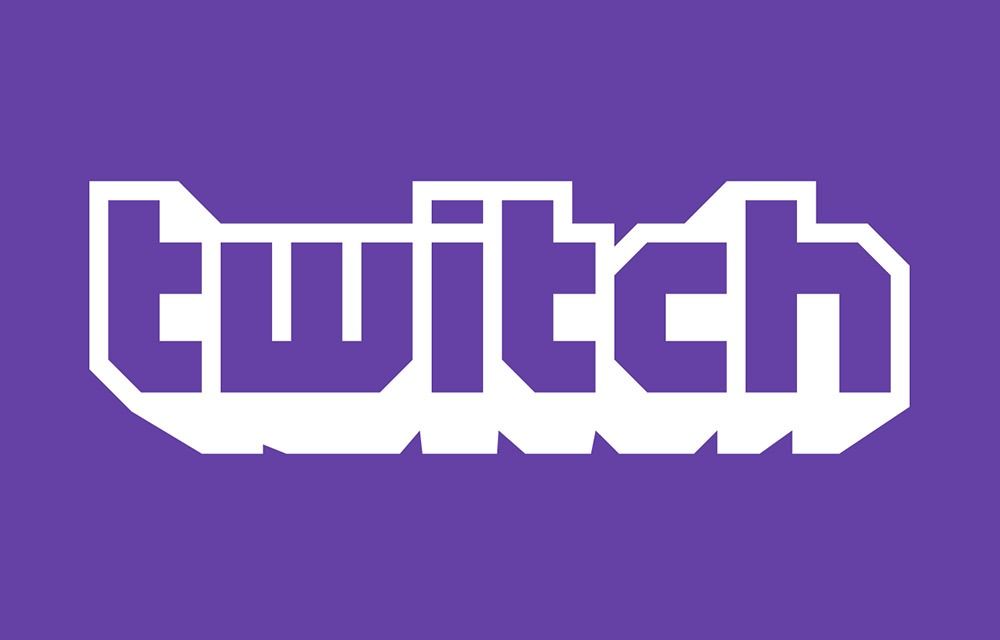 If you are a gamer, you definitely have heard about the discord app, and quite similar to that we have a twitch programme that is made specifically for gamers. This application is perfect for those who are into MMO style gaming, adventures and strategies. Twitch has a desktop site and a mobile app.

Twitch is a live- streaming platform for all the gamers where people can watch other people playing video games and for this reason this application is hugely popular. This might sound very non-appealing to all the non-gamers, but in the realm of gamers, this is heaven! What makes twitch better than other its counterparts is the option of twitch squad stream.

What Does the Twitch Squad Stream Do?

In twitch, everything and everyone revolves around gaming. So naturally, on this programme the users can watch others play games, interact with other gamers, and even squad stream on twitch their own game to the rest of the viewers and friends. The streamers even earn their money through streaming their game on this platform.

What More Has Twitch for its Users?

A level up for all the gamers as they not only can see and interact with other gamers, they can also get tips on how to play games from professional gamers and follow famous gaming personalities.

Apart from the gaming world, people who are not interested in gaming, this platform also enables other users to host their live performances in music, cookery, art and craft tutorials and other art performances.

So, in a way twitch has become more popular because of the diversity of the live-streaming it offers than other applications and platforms.

The duration of running any stream can last from a few minutes to eight hours and beyond. Also, following other users’ channels just like in YouTube or Instagram helps you keep updated with their content, live-streaming, etc. since the platform has launched, twitch has partnered with many gaming platforms like Blizzard entertainment and Overwatch league in order to make gaming exclusive to its own platform.

What is the Twitch Squad Stream?

Last year, twitch announced a new update of the twitch squad stream which was done so as to help the smaller streamers to collaborate with each other in a better way than before.

The squad stream in twitch lets up to four users go live at once using the same window so that the viewers can watch gaming from four different directions. This means that the host can allow small streamers to show their content alongside their bigger channels and share their screen with the larger audience too. One streamer will start the stream and invite others to join him, the host’s viewers and each streamer’s viewers would be able to watch the live-streaming of four different gamers.

How to Squad Stream on Twitch?

Now let us get started on how to squad stream on twitch. First of all, know how to access the twitch stream manager.

If you want to start a new stream:

If you have accepted requests of all the streamers, click the ‘start the squad’ button and get started.

How to Become a Twitch Partner?

In order to become a twitch affiliate, you have to complete certain requirements, like:

This is all you needed to know about squad stream on twitch. Hope the article helped you!