What's The Next Big Thing In The MCU Universe? 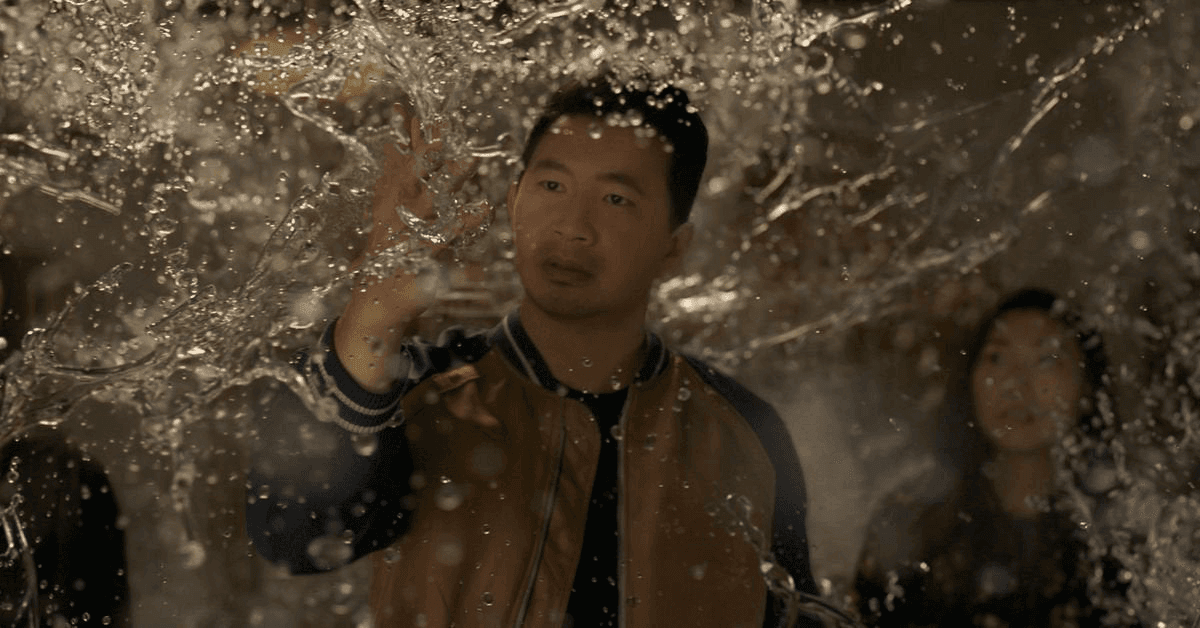 Who is not a marvel fan, right? Cinema has attracted and appealed to everyone from the common masses to the high class. Now if you have not gone deep into the cinema or cinematic jargon, MCU for marvel fans refers to the marvel cinematic universe where all the marvel superheroes came into action. Since the release of Avengers Endgame, all of us are intrigued about what is going to come next in the world of marvel.

What is MCU? Explained

In order to understand the MCU better, let us read more about it. Basically, MCU is the cinematic universe created by Marvel that consists of characters, television, and movies from Marvel Studios. MCU recounts the singular narrative of the Marvel series and is the product of Disney and Marvel along with their different characters. It has been quite a long hiatus since the MCU has been tight-lipped without giving news and updates, but lately, the MCU timeline has been humming yet again for some exciting and special news.

What is Coming in the MCU?

The last time we all saw the MCU world together was in the Avengers: Endgame when all the marvel characters were seen together probably for the last time. 2019 saw many changes and the biggest was the defeat of Thanos that was powered by the Infinity Gauntlet with which Thanos was able to snap back half of the population of the world which was again brought back to life by Iron man who later died at the end of the series. The movie saw the departure of many great characters like the Black widow, Iron man, Vision, and the emotional retirement of Captain American.

Since the release of Endgame in 2019, we might have received news from different sources but not any official word from Marvel Studios but recently there has been news regarding the same from the MCU itself. The latest MCU news is that the entertainment titan is all set to release Shang-chi around the labor day weekend. This is the first news to be heard after a gap of almost three years and makes it the first Marvel movie breaking the record of the longest pause ever seen in Marvel.

Even though Spiderman: Far from home was released a few months back it was a collaboration between Sony and marvel and was not done by Marvel solely. Therefore, Shang-chi will be the first Marvel release after a long gap of almost three years. This will set and gear up Marvel’s grand design and a new start into motion.

What is Shang Chi About?

Coming to the new Marvel movie that is going to be released, Shang chi features the first Asian-American superhero in the history of Marvel and gets a lead role in his own movie. The movie is all set to release in November in which you will get to know about a group of immortal human beings who go by the name of The Eternals. The Eternals have come down to earth to protect the earth from the villains but unfortunately, the Marvel movie for the year 2022 will not be featuring any of the characters from Avengers like Doctor Strange, Captain Marvel, Thor, etc.

The Future of Marvel: MCU Phase 4

The movies Marvel releases are inevitably interconnected with each other despite the plot differences. One such classic example of this is Wanda Vision and Loki that are completely different stories. If you look at them, these both were engineered and presented in such a way that they formed Marvel’s bigger picture.

More Release Coming and Filling up the MCU World

Now that we have seen and talked about the MCU phase 4 and even the phase movies to be released. If we go back, you would remember how the audience was not happy with the ending of The Falcon and The Winter Soldier claiming that it was derailed by clunkiness. Similarly, many of the Marvel movies await a better conclusion by the audience.

In 2019, the film rights that were previously with the Fox studios were regained by Marvel again. This has let the MCU world expand its on-screen character in the movies and therefore took full control over its production. Therefore, the company is investing much more than before in deploying its intellectual property in Disney+ shows. Looking that way, Black widow too earned around 370 million dollars this year despite being released in the lockdown period.

Now coming to the worrying subject, which is that the upcoming releases might be too much and there can be seen the introduction of too many different characters. This might lead to a triggering of superhero fatigue which the marvel fans are experiencing already and are quite overwhelmed by it. The MCU is doing nothing but building a whole new world and the upcoming movies will act as a launching pad for the new characters that are waiting to be launched. The MCU login timeline is increasing day by day and year by year with new characters, movies, and stories.