How Teleport Agency & Technology Is Changing The Market For All? 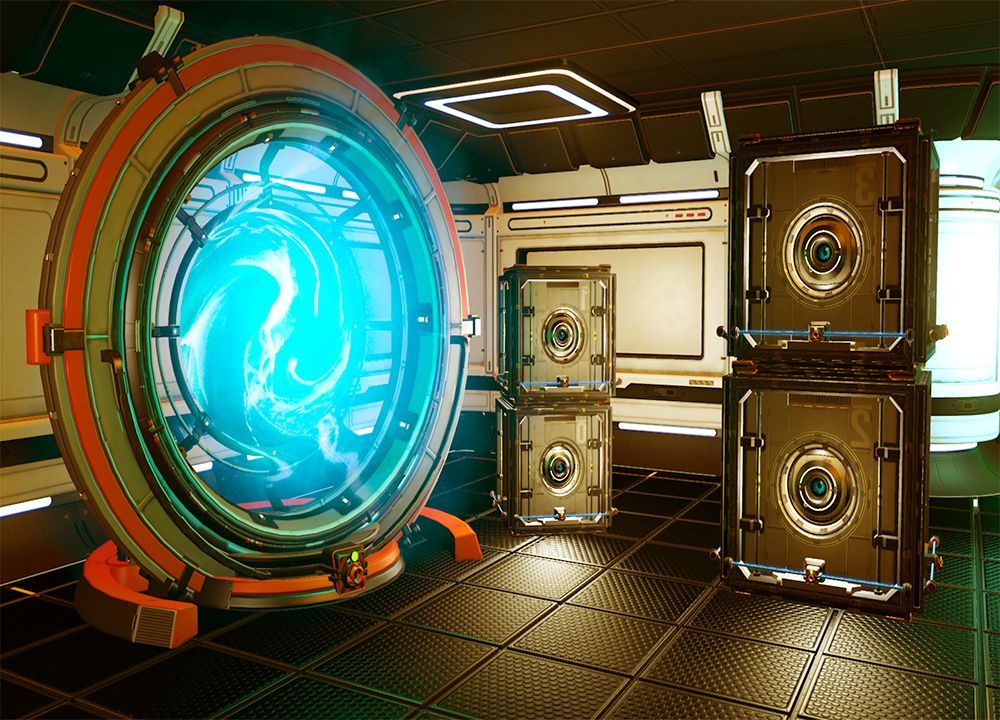 Teleport forms a channel that consists of various complex networks like fiber, microwave, mobile and wireless technologies, and many more. The problems that were earlier seen as impossible and a system is known to be incompatible have their gaps bridged by the teleport system. The teleport system's core business involves broadcasting video transmission for the TV programs and the distribution of the network affiliates. Apart from this, the majority of the teleport agencies have evolved into providers that give an end to end solutions to the b2b customers that are present in different sectors like media, communication, etc.

What are the Sectors Where the Teleport Agency is of Use?

As technology advances, the teleport system has taken over the major part of the system. Here are various sectors that make use of the teleport command in their day-to-day business.

In this sector, the teleport agency is used to deliver video lessons and communications to the targeted audience.

2. Networks of different enterprises and government

Here the role of teleport agency comes into play with carrying and transferring voice, data, internet, and video to places like ships at sea, offices, military offices, mines, etc.

The biggest role of any teleport agency is in exchanging information on national and international news exchange.

4. In private label TV and for audiences

A teleport agency does the role of transmission of recorded news live from the field. There are other sectors where teleport command is put into practice, such as storing videos, advertising and premiering films in the cinema, managing and deploying mobile networks, and many more.

How to Teleport in Today's Tech World?

The concept of teleport is quite difficult to understand for a layman or for anyone that does not have enough knowledge about the tech field. There are even researches being carried out by scientists to understand the concept of teleportation in the real world entirely. The science of teleportation began way back in the year 1972. The co-author of the idea, Charles Benett, has the concept of distinguishing between fiction and reality or, more correctly, traveling the difference between fiction and reality. In the process of teleportation, it is not the matter that travels from one place to the destined place like other forms of technology; rather, it is information that travels throughout the process. Due to this reason, a teleport agency plays a major role in the transportation of information.

Teleportation might have finally become a reality, but in actuality, it is still under many improvements and workings. So, don't get mistaken! What we see in Sci-Fi movies is very different from the real picture.

The introduction of quantum teleportation, the latest teleport technology, has brought a revolution in the current technology being used by millions, specifically in terms of communication and computing. It is the main element of the quantum internet. With this latest teleport technology, we can store a substantially large amount of information on our computers and perform tasks at a higher speed than before. Secondly, one would also be able to receive and send information faster anywhere in the world irrespective of the distance.

Quantum teleportation demonstrated what Einstein referred to as 'spooky at a distance, also known as quantum entanglement. This means that the properties of one particle will definitely have some effect on the properties of another particle. So in teleportation, with the two entangled particles, the third particle also teleports its own state to the former two particles.

The Science Behind the Teleport Pathfinder

Teleport agency and the teleport technologies are still growing and continuously modified by scientists and researchers.