The Smartphone That Has A Swing- LG Wing 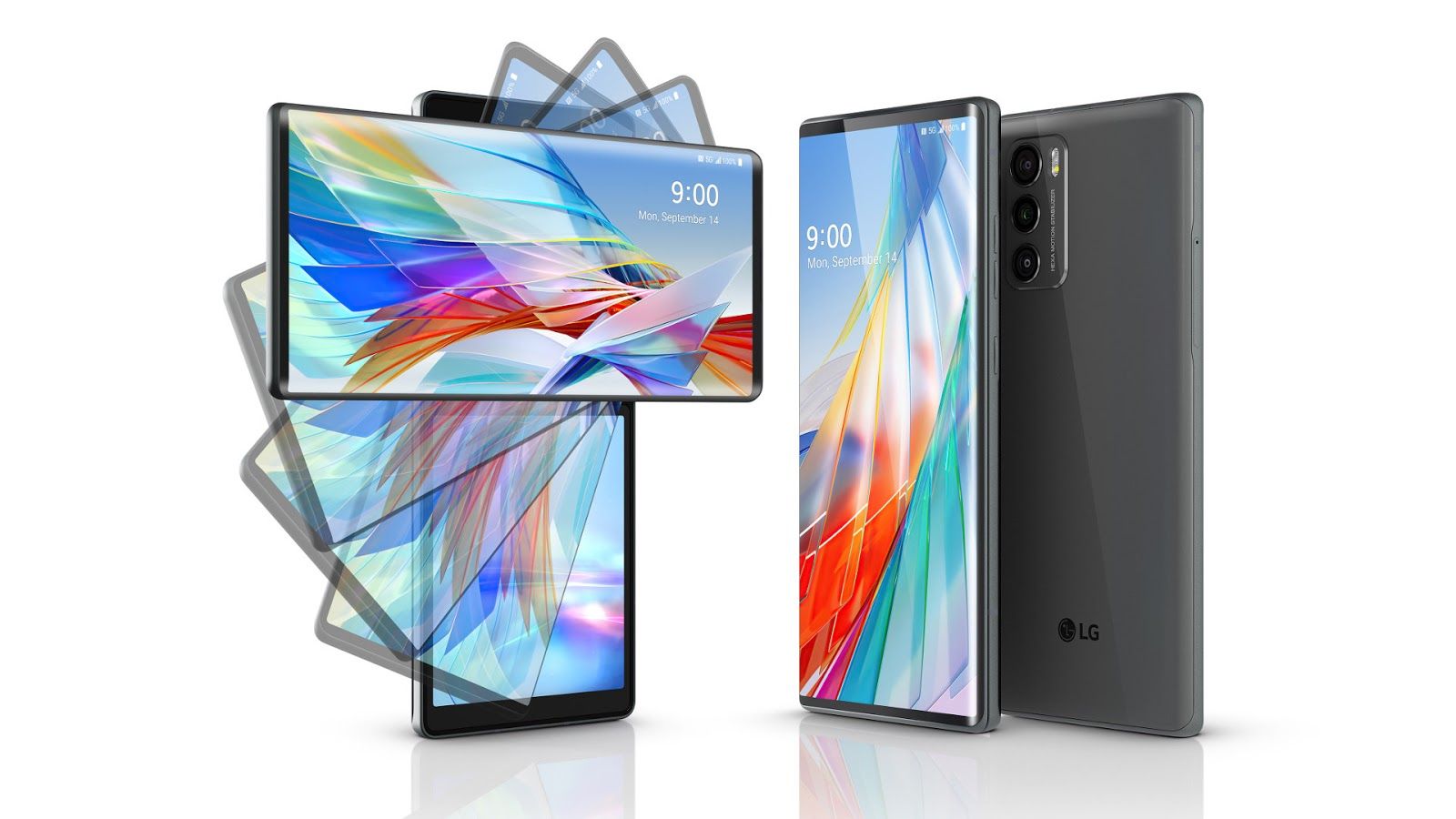 LG announced its latest entry to the smartphone market with the LG Wing on the 14th of September this year. Out of the box, the LG Wing looks like just any other smartphone, sporting a tall, glass panel with curved sides and a glass back. The phone has no headphone jack, which is rather unusual coming from LG, and charges via USB Type-C.

The unique factor of this phone becomes apparent only when the display is pushed from the right-hand corner to expose the mini 3.9-inch display underneath. LG calls this feature “Swivel Mode” and the utilities that it brings make it a lot more than just a design gimmick.

Amazing features to blow your mind

The LG Wing is so much more than the sum of its specs. This is a form factor never seen before on a commercial device from a company like LG; a brand new way of thinking about what a smartphone is and what it can do. The physical engineering of the device alone makes it worth a lot more than most leading smartphones out in the market today, figuratively speaking.

The smartphone is a breeze to handle in both “Basic Mode” and “Swivel Mode”, owing to very smooth software optimization and Android becoming more dual-screen friendly than ever. LG has carefully engineered the swivel mechanics to ensure longevity, claiming that the Wing can be swiveled 200,000 times before the user encounters any significant problems. A dot-matrix design has been added to the exposed back of the display in Swivel Mode, giving the phone a more sophisticated feel.

Also read: 6 Smart Google SEO Tips for Your Business in 2021

The Wing feels nice and solid when it comes to durability. Weighing in at 260g, this smartphone is almost as heavy as Samsung’s Note 20 Ultra. There is a caveat though; the top swiveling part has a plastic frame that is susceptible to scratching and denting.

The design limitations make it impossible for the phone to have an IP68 rating. LG has coated the internals of the Wing with a water-repellant layer, which was enough to earn the unit an IP54 splash-proof ingress rating. This means that the phone will survive everyday splashes and spills without any damage.

Both displays on the Wing are 1080p OLED panels with 60Hz refresh rates, with 395 PPI of pixel density on the primary display and 419 PPI on the secondary display. The LG Wing is powered by an octa-core Qualcomm Snapdragon 765G SoC, with 8GB of RAM. The Snapdragon 765G chipset inside the Wing has a 5G modem built-in, which is more space and energy-efficient than the external modems Snapdragon 865 chips use.

The camera of your dreams

The unique form factor of the Wing. LG smartly created a whole gimbal mode for the camera when you operate in Swivel Mode. The Wing has a unique camera setup on the back with one primary lens and two ultra-wide-angle lenses. LG has crafted it in this manner because one of the ultra-wide lenses operates in Basic Mode and the other operates in Swivel Mode. The camera module also features a brilliantly functioning Night Mode.

Also read: How Wireless Earbuds Have Changed Technogically in 2021?

LG has partnered with major video streaming platforms including YouTube to make use of the Wing’s secondary display. While using YouTube, the user can play videos on the main screen while using the second screen as a search bar or to read comments. YouTube also supports the second screen to be used as a media controller while playing videos on the main screen.

The pre-installed Naver Whale browser makes full use of the new form factor. LG has also partnered with online platforms such as Rave and Ficto to develop software that would utilize the second screen for displaying content while playing videos full screen on the main screen.

Similar to the implementation of convenient features in video streaming apps, the LG Wing packs in a Multi App feature that lets users create shortcuts for pairs of apps that they want to use at the same time on both main and second screens. The smartphone also features a Grip Lock that once enabled, makes the second screen used as a grip, displaying information such as time and date without responding to any accidental touches.

Needless to say, there aren’t many swinging, dual-display smartphones to suggest as competition to the LG Wing. While the form-factor isn’t new and has been experimented with in the past, the Wing is currently a unique offering in the smartphone arena, owing to how well this smartphone’s optimized.

In conclusion, we can agree that experimentation is what leads to new and improved innovations in the tech world. It’s how we as consumers get to see exciting technology in the market and how breakthroughs and revelations come about. It is especially enticing to see innovation and bold steps from leading brands. They are the ones who have the resources to fund research and development, study the market, and have the financial potential to follow through and make an effort that counts. The LG Wing 5G is one of the exceptional outcomes of such efforts by a company that rarely disappoints its customers.

For convenience, here is a list of pros and cons to consider before you invest in this technological marvel: