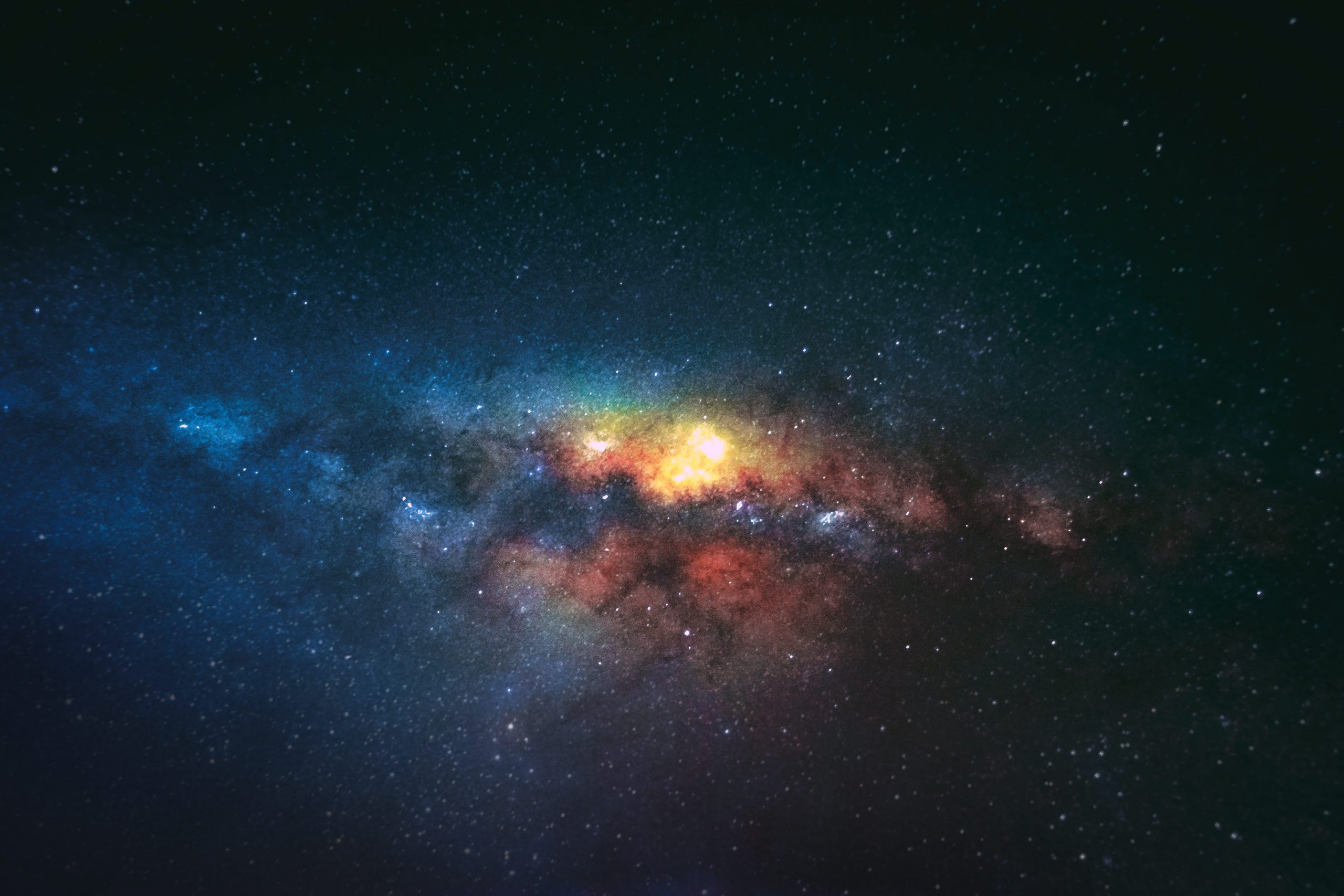 Space science makes us look outwards from our planet to the stars, moon, and beyond. It’s a subject that thrives more and more curiosity and ultimate questions. Even with the amount of technology that is present in the current world, scientists can’t answer all the questions that everyone has. Yet most of us enjoy spectacular photos from space and grow more and more curious. Such as how did our Earth and our Solar System form and evolve? What is our place in the universe? What are the conditions of other planets in the solar system?

Hubble History: Getting The Largest Space Telescope Off The Ground

Soon after WWII, an astronomer named Lyman Spitzer proposed the idea of launching a space telescope. This could overcome the limitations that were faced by ground-based observatories. Once the National Academy of Science supported the idea, they took it to NASA. NASA was already considering a space telescope of some type, to get spectacular images of Earth from space but they were unsure of how to proceed with it.

The large space telescope project was expensive, and it faced plenty of funding problems initially. But, later they were supported by the European Space Agency or ESA. Development began almost immediately and NASA planned to launch the telescope initially in 1983. However, they faced various delays, and finally, it was launched on April 24th, 1990. It cost $1.5 billion to create the largest space telescope. But there would also be a lot of ongoing costs – both expected and unexpected from the space telescope.

To get real pictures of space the Hubble had to be included with high-tech pieces of equipment. Initially, the space telescope included the Wide Field Planetary Camera, a Goddard High-Resolution Spectrograph (GHRS), a Faint Object Camera, a High-Speed Photometer, and a Faint Object Spectrograph. But, even with this high-tech equipment, the Hubble Space Telescope Images were blurry and pretty close to useless.

It was found out that Hubble’s main mirror has a small defect. One spherical aberration is caused by a manufacturing error. Even though the flaw was minute, it caused a major imaging problem. After a few years, NASA was able to send a crew of seven to fix Hubble. During the fix, NASA also installed two new cameras, including a Wide-Field Planetary Camera 2. Finally, in December 1993, the first breathtaking Hubble Space Telescope Images reached Earth.

Since then, Hubble has continued to collect data and provide information about our universe and take spectacular images of Earth from Space.

Some Spectacular Photos From Space

1. The Space Telescope Captures Clusters of Red, White, and Blue in Space

Spending thirty years in space and providing us with spectacular photos from space, Hubble’s advanced optics and perspective give indefinitely better space photos than ground-based optics can produce. Further Hubble Space Telescope images distant objects that otherwise cannot be seen at all. In 1995, when the astronomers pointed the Hubble Telescope into the sky in Ursa Major, it captured an image of over 3000 galaxies. These galaxies were located far away from each other and they could not have been identified with any other telescope.

Some galaxies are young such that they haven’t yet begun to form stars. Various other deep field observations in the same area were also conducted, diving deeper into space each time. These deep fields were called Hubble Ultra-Deep Field and Hubble eXtreme Deep Field discovered in 2004 and 2012.

A few of the additional highlights of the Hubble Space Telescope’s discoveries over the past few years are:

In 2020, Hubble clicked space photos that spotted a mysterious star-eating black hole at the edge of another galaxy.

In 2019, it took a zoomed photo of a spiral galaxy. This helped demystify black holes and showed us the colorful demise of a dying star. It also captured breathtaking images of Comet Borisov.

In 2018, it spied on the ‘El Gordo’ galaxy cluster. It even captures a giant storm on Neptune disappearing and catches the first look of a supernova explosion.

In 2013, the Hubble Space Telescope carried out several observations of the spectacular Comet ISON. The space telescope even examined an explosion on a distant star and discovered a new moon around the planet, Neptune. It also revealed details about the Milky Way’s history based on several images of 400 galaxies that were in various stages of evolution.

In 2014 it watched the asteroid P/2013 R3 falling apart and even observed a rare supernova called SN 2014J. This year the Hubble Space Technology also found an extremely distant “cosmic magnifying glass”. It even released an image known as the Ultraviolet Coverage of the Hubble Ultra Deep Field. This image showed scientists the universe’s evolution.

In the year 2015, the telescope made fresh observations of the Pillars of Creation. These space photos were clicked to see how they have changed over time. The telescope also performed the best 3D view of the deep universe and observed a dark vortex on the planet of Neptune.

In 2013, the space telescope carried out observation of the Comet 252P/LINEAR. Then it captured the spectacular photos from space galaxies and showed the world that the universe it is surviving in likely has 10 times the number of galaxies.