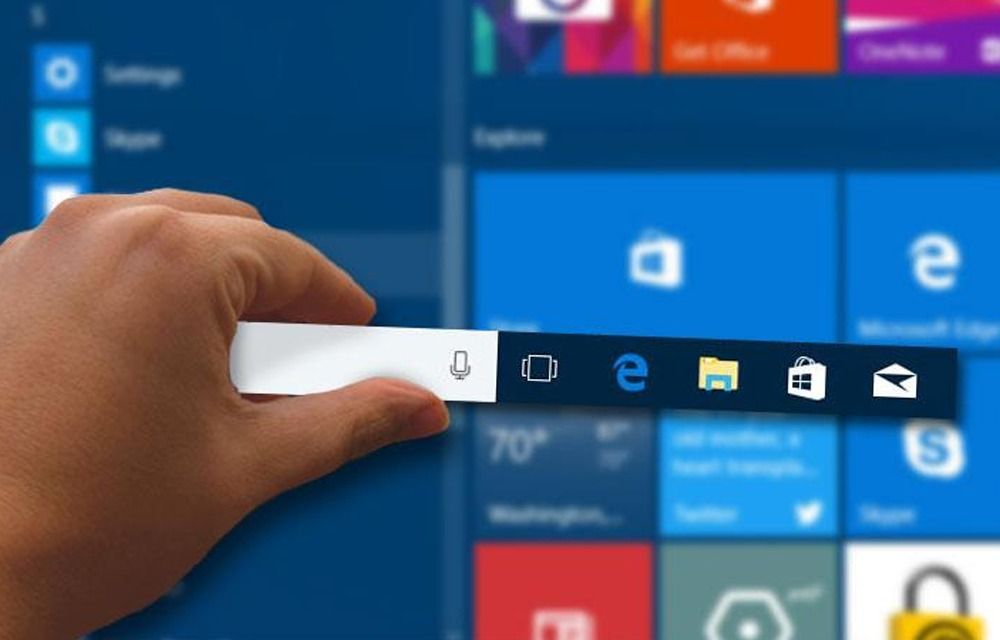 If you are using windows 10, you will notice that many control panel options were removed from the taskbar and were moved to the settings app. Similarly, if you use any other operating system, you will sometimes feel the need to have some of the options on the system rather than looking out for them the settings option or anywhere else. The system tray, also known as the notifications area has formed a great part of the windows OS. in macOS, the removal and adding of icons on its system tray which is called a dock or the menu bar is quite easy.

Must read: Fix Taskbar Not Working Error With 5 Easy Methods

How To Show Hidden Icons In The Windows 10 System Tray?

Let us have a detailed look at each of the above method:

As we know a lot of items are already hidden in the system tray of Windows 10, but we can anytime expand them at our convenience which not only gives you more space on your taskbar but at the same time de-clutter your taskbar too. Therefore to show hidden icons on the taskbar:

This is how you show hidden icons in the windows and if you see that the pointed arrow is not there on the system tray then it means that all your icons are already shown on the notification area aka the system tray.

Also read: How to customise the windows 10 context menu?

You must also remember that if you switched on an app to show on the system tray in Windows 10 and it does not appear, that means that the corresponding app is not working or running on your computer.

Moreover, if you always want to show all the hidden icons in the windows 10 system tray then you can switch the ‘always show all icons on the icon on the notifications area’ that is present at the top of the taskbar settings. After you turn it on, you will instantly see all the icons appear on your system tray of the computer.

Related: Laptop Plugged in But Not Charging: 4 Easy Solutions That Works

These were the two quick and easy methods by which you can show hidden icons in the Windows 10 system tray. The best trick is to keep the most used one on the taskbar to avoid cluttering and confusion on the desktop screen.