Samsung Chipset With AMD GPU To Be Introduced In Vivo Flagship 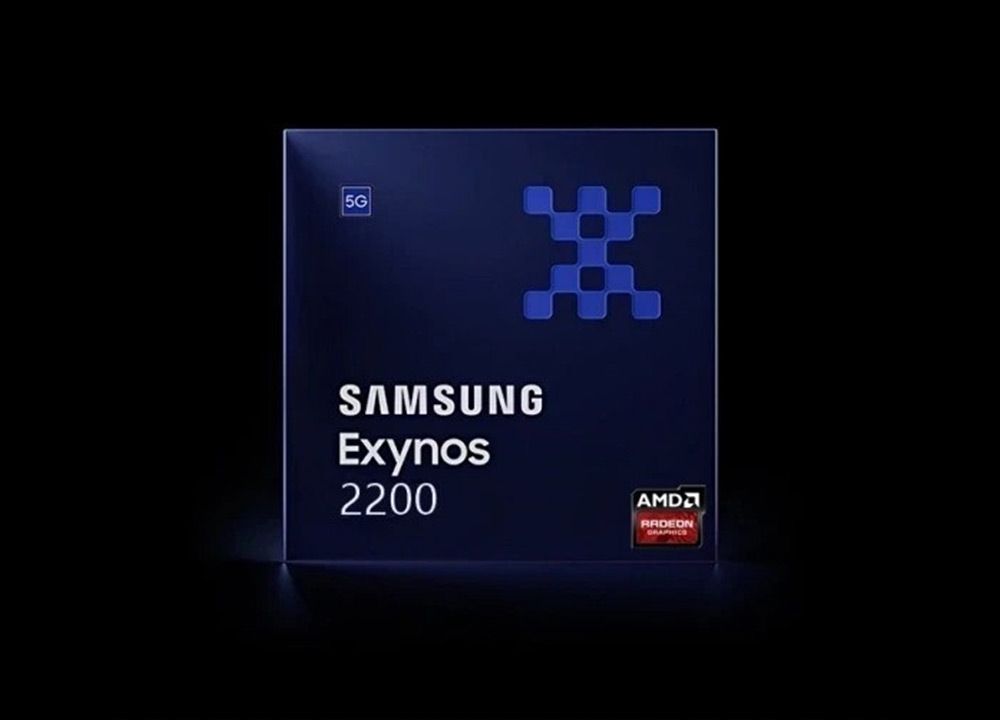 The Samsung Group is a South Korea-based multi-industry company. They produce nearly one-fifth of the country’s total export. They are also one of the largest businesses in Korea. This Korean Based group primarily focuses on electronics, heavy industry, construction, and defense. It also runs other subsidiaries like insurance, advertising, and entertainment.

The Samsung phones are one of the most used mobiles phones around the world. They are affordable phones with great features and looks. However, like every electronic device, even they faced little criticism over the GPU used in their phones. Few of the Samsung users felt that the mobile phones by Samsung lacked a quality GPU for gaming.

Most of the games today need high graphics. Few mobile games, nowadays, even require GPUs that can match the graphic level in a PC or gaming laptop. A few months back, the “Samsung chipset with AMD GPU” news took the mobile industry by surprise. This could mean that new phones by Samsung will come with top-notch graphics with the latest Samsung chipset. The new Samsung chipset driver will offer you a higher quality of graphics and improved power efficiency.

The partnership between Samsung and AMD to create the next Exynos chipset for phones is expected to be a big step in mobile computing. But it is also a challenge for the rivaling Apple for silicon supremacy. Soon after which few other mobile manufacturing companies also started adopting the Samsung chipset in their OEMs. A new leak suggests that the Samsung chipset with AMD GPU could be seen on a Vivo flagship.

The Korean company is now working with AMD GPU drivers to develop a custom graphic processing unit for its next flagship Exynos chip. The partnership was made official at Computex 2021 as AMD is going to provide a high-end graphic process unit experience for devices using Exynos.

The GPU of the new chipset is said to be based on AMD RDNA 2 architecture. This will make the Samsung chipset driver provide console-quality graphics for games on mobile devices. Various sources say that the latest Samsung chipset-powered phones could offer superior gaming performance from next year.

The new Exynos chipset is equipped with ray tracing and variable-rate shading, which is unheard of in the mobile manufacturing space. Hence, you can expect the Samsung chipset with AMD GPU drivers to challenge the supremacy of Qualcomm Snapdragon and Adreno chips.

For a few years now, the Korean company has been focusing on mobile gaming. They have been promising to give their users superior experiences on Exynos-powered devices. However, the Qualcomm-powered devices gave better performance than the Exynos-powered ones. This led Exynos to earn a bad reputation in the mobile gaming industry. But since the partnership, the company has been able to overcome the bad reputation. AMD also revealed a few new graphics cards for the mobile platform.

The Exynos 2200: Samsung Chipset With AMD GPU Could Be Seen On A Vivo Flagship

Rumors call the latest Samsung chipset the Exynos 2200. The new Exynos 2200 is said to contain the processing and graphics components from Samsung and AMD respectively. This means the new chipset will be a much more powerful chipset. The latest Samsung chipset is not only in smartphones but various sources report that it could also be seen in laptops as an extension of the unified ecosystem.

A Chinese leaker revealed that the Vivo company plans to release a new device with the new Exynos processor as well. However, it is unclear if the product that Vivo plans to release is a smartphone or some other device. But it will be a flagship device containing the Samsung chipset with AMD GPU.

The Chinese technology company is one of the few smartphone OEMs other than Meizu and Moto to choose the Exynos Samsung chipset. Vivo announced to the electronic industry that it will be entering the tablet and laptop markets in the future. Opting for a new and better platform from the starting could help it streamline optimization efforts.

The Exynos 2100 with Mai G78 GPU, when compared with AMD’s new RDNA 2 is said to be 30% more powerful. Along with being powerful, it will have few new features like ray tracing and variable rate shading. However, a Korean outlet client reports that the thermal performance or the heat produced while usage of this chip is not too stable. Unstable thermal performance could cause performance throttling in smaller devices such as smartphones or in short, increase the power consumption.

If the Korean-based company can successfully showcase the Exynos X AMD platform as an applicable alternative to Qualcomm and MediaTek, then Vivo might not be the only customer for long. The popular search engine, Google, is also said to be interested in the new chipset as it is planning for a turnaround of its smartphone line.

Previously, Samsung used the Exynos 1080, Exynos 990, and the Exynos 2100. The South Korean tech giant is currently working on the Exynos 2200 chipset for its devices.

When compared to the M1 of Apple, both are said to have a 5nm processor and even share similar energy efficiency. But the Samsung chipset with AMD GPU could be seen pulling ahead.