Here's How You Can Run iOS Apps On m1 Mac! 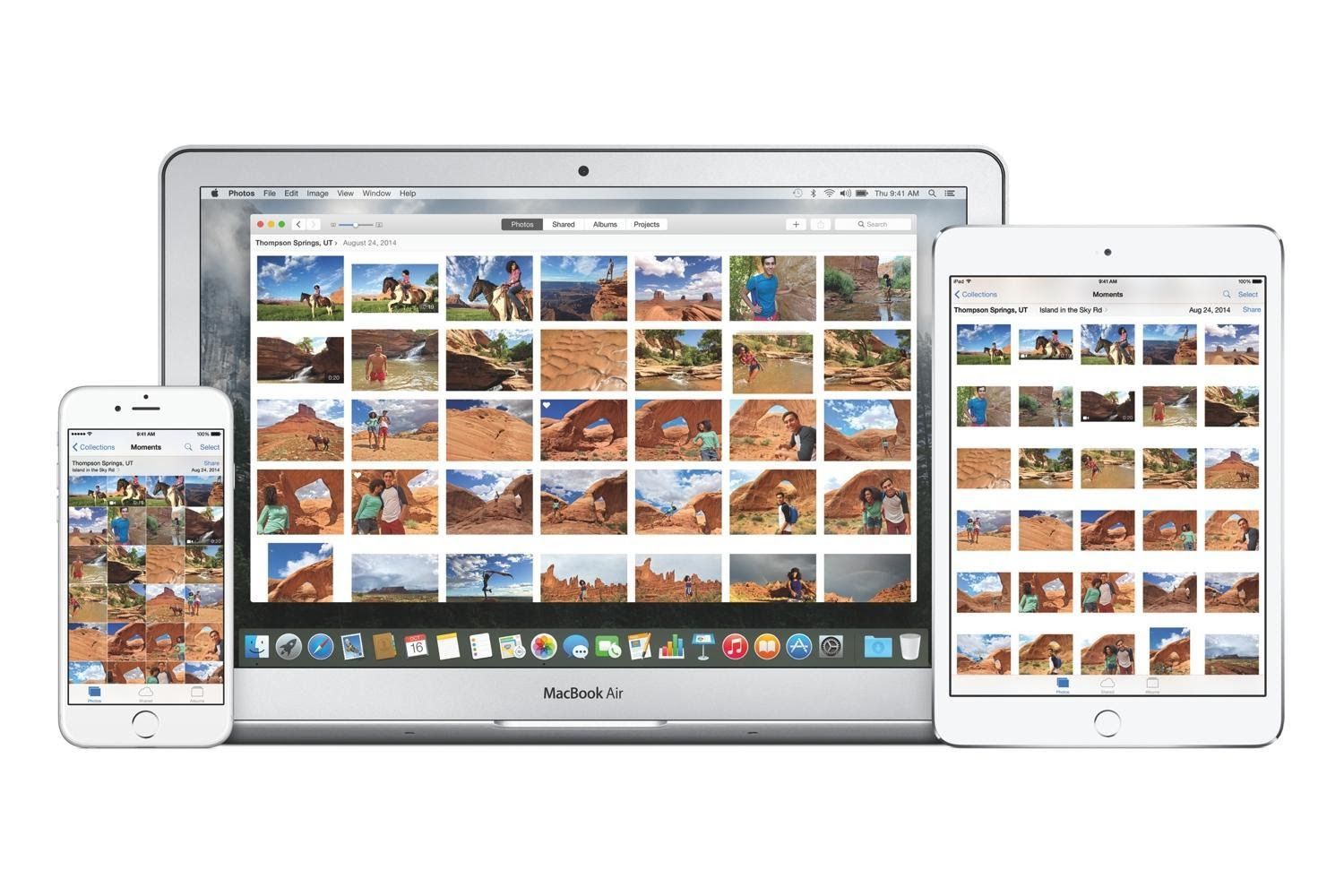 Want to run ios apps on m1 mac? Then keep reading the article. The macOS App Store has been a useful companion to all Mac owners over the past years. However, it has not functioned in the same way that the iOS App Store on the iPhone and iPad has. While many of the developers have been using this as a gateway for the app distribution, you will still have to deal with Apple taking cuts from potential revenue.

Another issue that users faced that it was not all-that-easy to distribute an app that was created for iOS onto the Mac. This would have required the app to be built from the ground up again, and even the Catalyst helped to a certain extent, it did not seem to be enough. All of that has changed with the coming of the new M1 chipset powering Apple’s late-2020 MacBook Air or Pro, and Mac mini. For the first time, it is possible to download and install compatible iOS and iPadOS apps onto your Mac computer, giving you the best experience of both worlds.

How to run ios apps in MacBooks with m1 chips?

There are two different ways to run ios apps on m1 mac. Installing iOS apps onto your Mac laptop is just as simple you might expect. The first technique makes it possible for you to download compatible apps that are attached with your Apple ID after being installed on iOS or iPadOS devices.

The next technique is more “natural” for many of us, as you can just search for them in your App Store. Apple has added a new filter that will make it possible for you to see apps of the same name that have been designed for the Mac, or those that were only available for the iPhone and iPad devices.

It is very much important to note that not every app will work and function as you might expect it to be. Some of the apps cannot be resized, and there are still some growing pains for those apps that have previously focused on only having touch controls. This means you might run into some growing pains when trying to use a mouse and keyboard.

It is obvious that not every game or app is optimized to run on the Mac, because of interface or design or iPhone specific features, but for the most part that does not mean that they won’t run on your Mac.

You will see the trackpad or mouse and keyboard rather than using touch to interact with the iOS and iPadOS apps on the Mac.

For most of the part, the iOS and iPadOS apps work great on the Mac computer as little mini-apps, so if you have an iOS app you keep turning to your iPhone to use, you can now throw it on your laptop and use it there too.

As Apple continues to bring more series of Macs into their own Apple Silicon CPU architecture umbrella, it is sure that the capability of running iPhone and iPad apps atop MacOS will change and expand as well.

How to download an app that’s not in the Mac App Store?

When you are searching for an app, for example, Gmail on the Mac App Store, you might find that it is not available. Although you have installed and used it on your iPhone and iPad, it is up to Google’s decision as to whether Gmail is available on the Mac. There could be several reasons why an app won’t be made available on Mac, with the most likely reason being that the particular app is just not optimized for a non-touchscreen device.

But thanks to the iMazing app, that has been around for quite a while through which you can still “force” these apps to be installed on your Mac. iMazing is a piece of recovery software that has come in handy for many who have required to recover or transfer files between two iOS devices. But with the coming of new M1-powered Macs, there is an unintended ability to install iOS apps directly to the compatible Macs.

How to export apps from your iPhone or iPad to the Mac?

After the certain app has been successfully exported, you can open it just like any other app on your Mac.

Firstly, you should log into with the same Apple ID on both the iPhone and Mac that the app is being downloaded from or to. Secondly, if you come across with an app that has yet to be updated with the support for a mouse and keyboard, it might end up in a less-than-stellar experience. That is because the developers design these apps for the touch input, which is a whole different game when compared to a mouse and keyboard.

So this was our guide to run ios apps on m1 mac, we hope this has been useful for you.