Scientists Are Creating Robots To Help Elders : Here's How 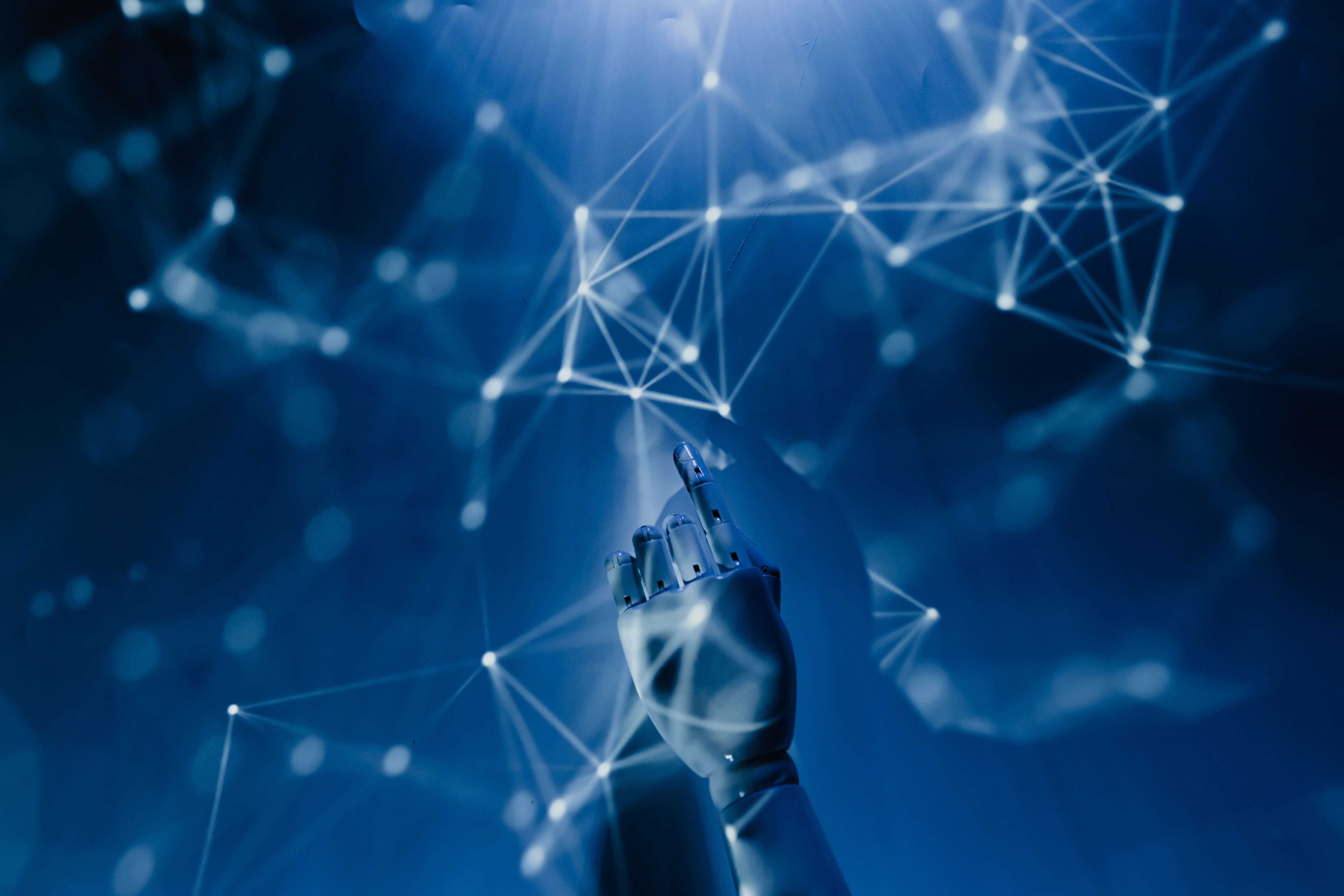 Decades before, we all fantasized about how robots could create a magical world for us, just like how they were presented in movies. We don’t have robots with superpowers yet, but we have them for the most basic service out there. And it is those robots to help elders to counter the struggles! Our dreams are realized by the consistent effort put forward by scientists and techies. New technology created by scientists is helping us in cultivating a better future for older people. We have robots to help elders now with basically everything. Dive into here to know more about how robots help elders overcome their difficulties.

The mortality rates have plummeted to the lowest level due to advanced healthcare, medication, and services. Even though the longevity of humankind is making us happy, we are also becoming more alone than ever before. There is a spike in mental illnesses like depression, anxiety, and suicidal ideation fuelled by loneliness. Most of the elderly people are living away from their children owing to their career choices and nuclear families. These socio-economic changes have hugely impacted the lives of older generations in terms of care and support. The elder people living on their own now lack physical, mental, and emotional support. This is where the idea of employing robots to help elders emerged.

Instead of having people do household chores, robots’ home help is popular now. These robots can do everything from cleaning, washing, sweeping, laundry, ironing, and cooking. Other than this, we have outdoor robots which can mow lawns, clean pools, and clean gutters. The most common type of domestic robots is a smart vacuum and cooking robots. Smart vacuum is mostly used in houses, while cooking robots are mainly employed in restaurants—but they can be made functional for domestic purposes.

Many elders develop paralysis or other difficulties due to age-related diseases. In those cases, they need assistance for everything from eating to walking. Scientists have developed an assistive arm that is well equipped to feed different food forms by using algorithms and sensors. This assistive arm comes with a three-fingered gripper and six degrees of freedom which can comfortably be attached to the wheelchair.

There are also other forms of assistance like robotic limbs or exoskeletons. Exoskeletons support us to walk, and it is loaded with sensors that send electrical signals to the wearer’s body. Though exoskeletons are greatly effective, they are not widely used, considering their high costs. On the other hand, robotic limbs use AI, artificial muscle technology, and 3D printing to develop realistic limbs. These robotic limbs come in combination with dresses with air bubbles and artificial muscles that can help people stand on their own feet.

Entertainment fills the gap of solitude in anyone’s life, and elders constantly need such care. Toy robots are usually mechanical and interactive which can do actions based on commands. Other types of robots can play our preferred programs based on the operator’s taste. These AI-powered robots work with the basis of cloud computing and fast network connections.

Robotic pets are usually developed with machine learning, which adapts to behaviors independent of human interference. Due to their realistic nature, many elders have them as a comfort in homes. Old patients ridden with disabilities or dementia find it harder to have real pets as it requires regular grooming and walking. This gives them companionship while reducing their social isolation. Those people who are suffering from Alzheimer’s rarely remember the name of their loved ones, and in these cases, robotic pets can give the comfort of physical touch and care.

Robots can serve as a companion in terms of reminding their medicines, booking cabs, recalling appointments, and even providing prompt suggestions relevant to their schedules.

There are also humanoid robots that come with inbuilt camera systems used for frequent inspections and non-medical assistance. Nurses can track their patience visually using this technology, and this also greatly reduces the time and cost for any individual home nurse. The elder patients can also interact with on-screen interlocutors, making them feel less alone.

Even though there are technologies to support and care for the elderly, we should put on our efforts as a community. Despite having robots to help elders, we also need to understand that they can’t replicate real human affection. So, we as a younger generation should engage elders in communities where they can find people who share their personalities and disabilities. In this way, we can improve our elder population’s overall physical and emotional health.