Find Out The Risks Of Unlocking Your Android Phone's Bootloader 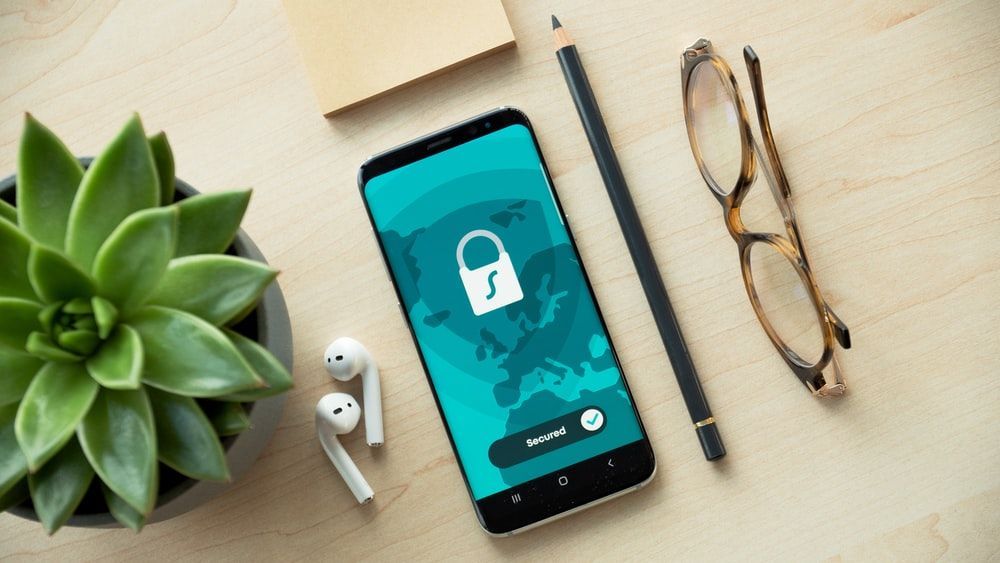 If you are an Android user then you must have noticed that it often unlocks their bootloaders to root their devices and also install ROM. But by unlocking your Android phone’s bootloader you might put at risk the security system of your device and hence this is the reason devices come up with locked bootloaders.

Well, it doesn’t mean we are advising you not to root and customize ROMs, it’s just that unlocking your Android phone’s bootloaders can be a bit risky because let’s not forget, that with power there is always risk involved. Hence, Android never comes rooted.

One should know that a locked or unlocked bootloader is what gives you access to “root.” “Root” is something big in the Android field. If you want to root a device, it means you have access or let’s say administrator’s access to the operating system that runs on your device

Let’s think about Windows for a second. When you install a new version of Windows or set up your computer for the first time ever, you set up the first user or the administrator.  Now the user has access to the things that lay behind Windows like your hidden files, control panels, you name it. A phone with root access allows you access to all the features hidden under the user interface on your phone.

For the latest technology followers, Android Operating System doesn’t need any introduction. According to reports, it states that the Android Operating System crossed approximately 79% of the smartphone market share which is huge. Android users are definitely aware of word rooting and custom ROM, but some Android devices need to unlock Bootloader in order to proceed to another step.

Now let’s know whether you really need access as a daily user of your computer or your phone.

What is the risk of unlocking your Android Phone’s bootloader?

Well, there is a reason for unlocking your android phone’s bootloader. It should be noted that not only carriers and manufacturers want your hardware and prevent you from installing custom ROMS  on it, but there are also good security reasons. This is one of the reasons that these devices come with bootloaders.

You will see an unlocked padlock icon on the screen during the start of the boot process if your device’s bootloader will only boot the operating system which is on current.

1. Android Wipes Itself When You Unlock Your Bootloader

If you own a Nexus device like a Nexus 4 or Nexus 7, you have a quick and official way to unlock your bootloader. In this process, Android will wipe all your data. So, basically, you get a device with an unlocked bootloader without any of your data. Later you can install a custom ROM

It’s very unpleasant to people who want to root their device without going through the actual long process but security precautions are a must. Your PIN or password always protect your device and ultimately unlocks your android phone’s bootloader.

Let’s say, a thief tries to access your device so if your Android phone or tablet has a standard locked bootloader then they won’t be able to access the device’s data and hence the security of your phone remains your first priority.

If its bootloader is unlocked when a person tries to get their hands on your device. So basically they could reboot your device into its bootloader and your custom recovery environment gets booted. Your ADB command can be used to access all your data hence it has this risk of unlocking your android phone’s bootloader.

You could use Android’s encryption feature if you are unlocking your android phone’s bootloader. This will make sure that your data is stored in an encrypted form so that people will not be able to access your data without your permission. Though encryption alone cannot protect your data perfectly.

3. Bypassing Encryption With a Freezer

If your Android phone is running when a thief or any person gets their hands on it, they could put the phone in the freezer for an hour theoretically before shooting a new operating system on it. In an experiment it was explained how freezers and cold temperatures can bypass encryption – essentially, the encryption key remains in your device’s RAM for a much longer time if and only if the RAM is cooled down, and it can be then extracted before it disappears.

In this case, an experiment was carried out against a Galaxy Nexus that was stored in the freezer and researchers were able to recover its encryption key. This experiment was successful only because the Galaxy Nexus had an unlocked bootloader, so the researchers could shoot an operating system onto it and use the new Operating System to drop the contents of your phone’s RAM.

In case the Galaxy Nexus had a locked boot loader, this experiment would not have been possible at all. It could still be possible to open the phone theoretically, you can remove its RAM, and read it on another device, but that becomes much more complex.

While it’s always good to run the latest version of any device and get your system upgraded and more, root access is dangerous in terms of security.  Going back to our Windows example, Windows is not that safe; if you don’t handle it then it becomes too dangerous to restore your computer and reformat your hard drive in addition to re-installing Windows.

With an Android phone, most of the time, it’s not that easy, to be honest. If you don’t handle something there, you can end up in a boot loop where your phone doesn’t do anything there but cycle through a startup screen. Or worse would be, you can end up with a slow version of a phone. In both of the cases, though, it’s very important to note that “rooting” your phone doesn’t give you any warranty.

So, it completely depends on how much risk you can take for your device, and hence it has risks of unlocking your android phone’s bootloader.