Learn All About Resolution Scaling 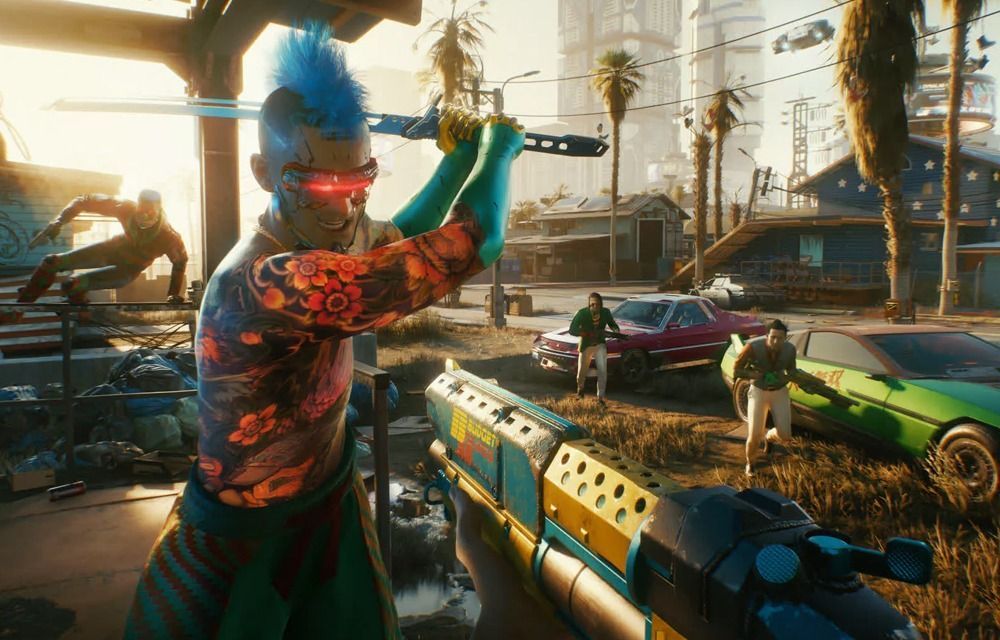 Resolution and scaling are the terms that might be common for those involved in gaming or those having a keen interest in knowing about the specs of their monitor or PC screen. Resolution scaling of the PC monitor is an important factor that one must check to enjoy the best experience.

Also check out: How To Display Steam’s Built-in FPS Counter In Linux?

This article would be useful for all those who want the most comfortable viewing and user experience. It would cover everything about the adjustments and techniques that might be the best ones to make. Also, we will check out the major differences between resolution, scaling, and how both features affect each other.

What Is Resolution Scaling?

Resolution scaling is the term related to pixels of the screen but both have their meaning and function. This is the most common confusion that might arise when making adjustments to screen properties as both the factors are interdependent, that is, change in scaling level will also change its resolution and vice versa.

A wrong resolution scale might make the edges with contrasting color crisper when the number of pixels working is more than required, hence it is an important aspect to be noted. To understand further, first, let us understand what each of these factors means in separate terms.

The resolution level or scale can be adjusted accordingly and is affected by various factors such as the bandwidth of your internet connectivity while surfing online videos or games, the format that the electronic gadget such as phones, tablets or television will accept, and the monitor’s native grid size.

Also, read about: A Guide To Changing Country And Language Setting On Windows 10

The performance and gaming quality of gaming is highly affected by the resolution, hence it is important to set the right level according to the monitor. When games are run under low resolution, a significant rise in the frame rate however this would compromise the visual quality and sharpness of the image.

The high-resolution screen with 4K refers to 4000 horizontal pixels. Most of the 4K resolution monitors or screens have a resolution scale of 3840 x 2160 pixels, which is the level three times higher than that of the HD quality, that is, 1920 x 1080 pixels.

Hence, for gamers, it is suggested to use the 1080p resolution instead of opting for a 4K resolution as the former would provide the overall experience that gaming needs whereas the latter will focus only on the visual aspect of gaming. About 83% of resolution is also suitable for gaming when all other aspects such as connectivity, monitor quality, and GPU capacity are of the desired level.

Scaling refers to the size of the image being displayed in terms of pixels. Resizing changes the scaling and scaling affect the resolution of the monitor or screen. Scaling and resolution both play a vital role in ensuring a better screening experience. On scaling an image or visual larger than its original dimensions, the most commonly face issue is that the image may appear to be very fuzzy or blurry. On the other hand, if the image is scaled smaller than the original or actual dimensions, it does not affect the final quality as much but can have other unwanted effects.

Let us use an example to understand the resolution scaling relationship and their difference. If the resolution of the screen is reduced to half, the size of each pixel is doubled but the size that each of them occupies is the same. Whereas, when scaling is doubled, the image or the display would occupy twice the pixels on both dimensions without altering the pixel size.

How Does Resolution Scaling Work?

When the resolution power of the monitor or screen is reduced, the image would get enlarged not because of a change in their scale or scaling but because of less information being rendered on the screen with a fixed physical size.

Resolutions and scaling must be adjusted accordingly and when the balance is achieved the final experience is the best one that a user can get. This combination of both can be calculated such as when the resolution is set at 1920×1080 at 200% scaling, the final resolution scaling of the screen is 3820×2160.

Even in the case of images, the vector images do not contain pixels hence resizing or resizing them would not cause any changes except to stretch or squeeze them but other images would appear pixelated. So, the resolution scaling works based on their ratio concerning each other. The resolution and scaling that are fixed in default can be changed by the user and hence an understanding of these concepts is relevant to do the same without compromising on any benefit that one might miss in terms of visual experience.

In this article, we have discussed various factors such as resolution scaling that must be set properly for any display to function to its full potential. Hope the difference between resolution and scaling, their dependence, etc. are now clear along with the understanding of what and how resolution scaling works.