Power Pivot in Excel: 5 Uses Of This Powerful Add-in 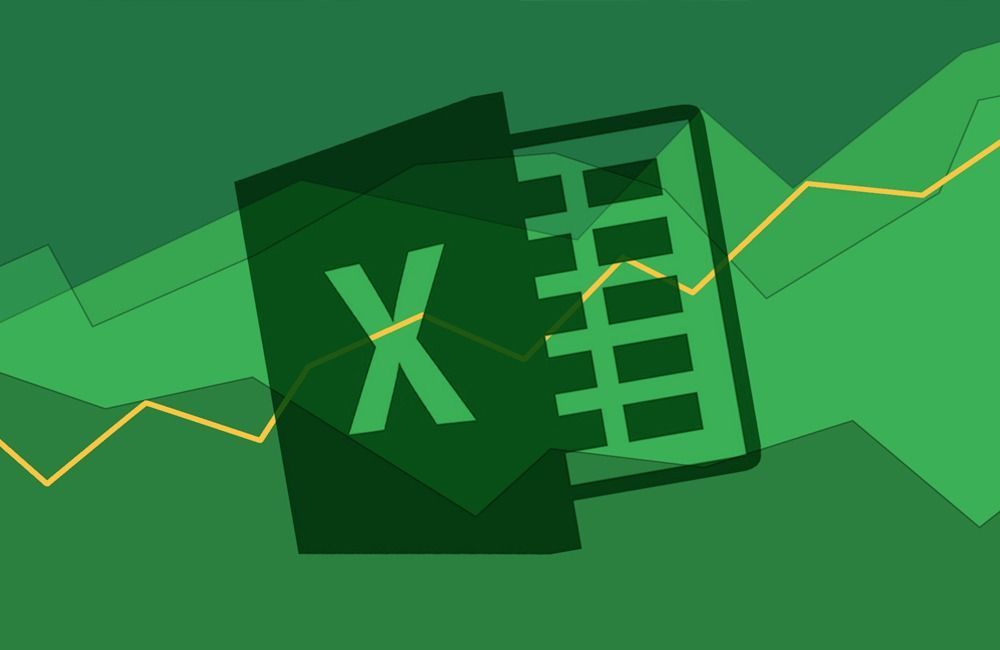 Microsoft Excel has stood the test of time, retaining its position as the most popular spreadsheet software. With time, Microsoft introduced a ton of improvements and features that improved the efficiency and convenience of Excel. Such a feature is Power Pivot in Excel, introduced back in 2010 that has transformed the way we can work with and manipulate large volumes of data while using the software.

Excel worksheets by default can handle precisely 1,048,576 rows of data. In reality, though, the software struggles to process as you get to 100,000 rows of data, at times even before that depending on the data stored in your workbook.

Power Pivot acts as a bypass to this limitation, enabling us to work with huge amounts of data beyond the 1,048,576 limitations and still produce smaller, leaner, and faster workbooks than a standard PivotTable.

Power Pivot does this by uploading the data into the internal data model of Excel and not onto an Excel worksheet. You can now create relationships between the different tables of data. This makes the process far more efficient and hassle-free.

PivotTables can now be created using this model to compile and analyze multiple tables of data. Power Pivot also packs in a powerful feature called DAX. For those who are unfamiliar with the term, DAX stands for Data Analysis Expressions. The DAX language is huge and has features that enable us to perform far more complex analyses and calculations than we can do with the PivotTable.

Also read: Hide or show the menu bar on MAC

How to install MS Power Pivot in Excel

In short, Power Pivot combines PivotTables and DAX computations with the pre-existing internal data model of Excel to enable users to analyze huge amounts of data.

There are a few steps that you’ll need to follow if you have doubts about how to use the Power Pivot in Excel 2016. If you are installing it from the COM add-ins for the first time, click File, then Options, and then access Add-Ins. Click on COM Add-Ins from the Manage list, and then click Go. Now tick the box for Microsoft Power Pivot for Excel and click Ok. You can now access the Power Pivot tab directly from the Ribbon.

Now that you have enabled Power Pivot in Excel, here are a few ways how to make use of this powerful add-in:

Power Pivot gives you the ability to easily import data from multiple sources in Excel. Earlier, we created multiple worksheets for our various data sources. This process would often be tedious, involving writing VBA code and copy/pasting from these disparate sources. Power Pivot reduces the hassle by allowing the user to import data from different data sources directly into Excel without having to go through the steps mentioned above mentioned above

Multiple data sources can be clubbed together either in the Power Pivot window or in the Query function to integrate data. For example, you can pull production-cost data from a workbook on Excel and sales results from an SQL server using the Query function into Power Pivot. Now you can integrate the two datasets by matching production-batch numbers to produce per-unit gross margins.

Another useful feature of Power Pivot for Excel is the ability to manipulate and work with large datasets to draw relevant conclusions and analysis. Power Pivot helps us to easily and quickly create PivotTables when working with larger sets of data on Excel. The Power Pivot window is divided into two halves. The top half stores the data, and the bottom half houses the measures. A measure is a calculation that is performed through the entire dataset.

Another benefit of using Power Pivot is that file sizes shrink.

For example, a file size of 90MB will shrink to around 4MB after using Power Pivot. That is compression of about 96% of the original file. Power Pivot makes this high rate of compression possible by using the xVelocity engine to compress the data. In other words, columns are used to store data rather than rows. This way of storing data allows your system to compress duplicate values. Power Pivot can hence be used to save huge amounts of data while consuming minimal space. This directly results in the cost of storing data having many repeating values being absolutely minimal.

Power Pivot models can also be used to handle the data of the entire enterprise. Assume that you construct a Power Pivot model that starts gaining many users in the organization, or the data grows to ten million rows or both. At this point, you may not want thirty different users refreshing the model or making changes. The model can be seamlessly converted into SSAS Tabular.

Data contained in tables and relationships are retained, but now you have control over the refresh frequency, assign roles (e.g., read-only, read and process) to various users. This results in your users gaining access to the deployed Tabular model with a small workbook but having no access to the formulas and measures.

You can scale Power Pivot models to suit an entire enterprise. Assume that you build a Power Pivot model that starts to bring in many users in the organization, or the data grows to ten million rows or both. In such a situation, a situation where different users are refreshing the model or making changes is not desirable. Such a model can be conveniently converted into SSAS Tabular.

You can now control the refresh frequency, assign roles like read-only, read and process to multiple users while retaining all the tables and relationships, and provide a small Excel front-end that links into the Tabular model. This results in your users getting access to the deployed Tabular model with a small workbook, but not having the ability to alter the formulas and measures.

In conclusion, Power Pivot’s capability to perform almost instantaneous computations on huge amounts of data and still retain the ability to delve into the details can transform financial analysis from clunky spreadsheets to modern workbooks.

Hope this guide on how to use Power Pivot in Excel 2016 makes it easier for you to navigate this powerful and efficient add-on.