Online Marketplaces & Blockchains Technology Can Be Gamechanger For Our Future 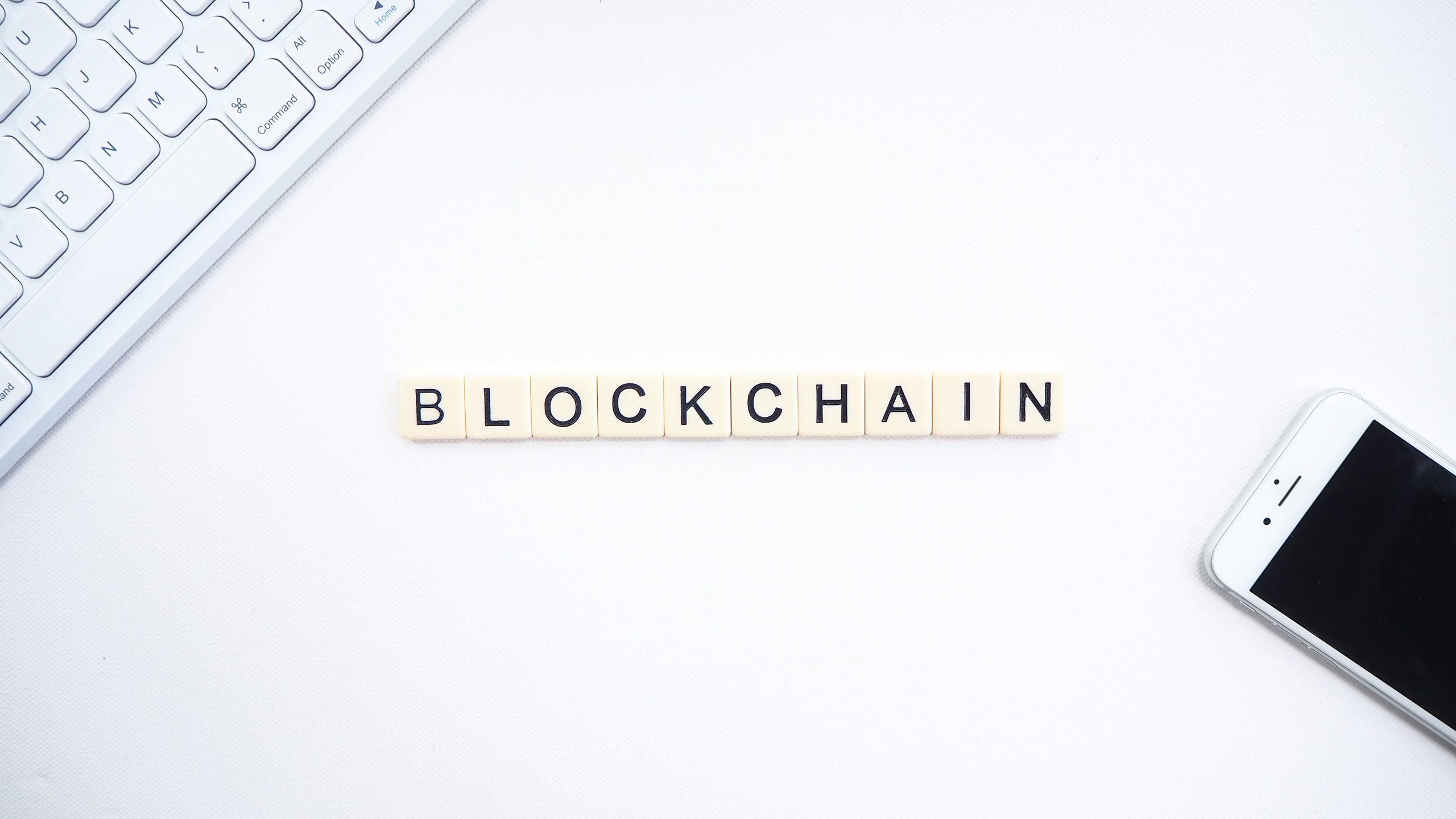 Blockchain is a pretty common term if you are an ardent follower of bitcoin, cryptocurrency, investment and banking. Although initially, it seems too deep and complicated to get a gist on the online marketplaces & blockchain’s technology, the core concept of blockchain is quite simple and catchy.

What is the Difference Between Database and Blockchain?

The major difference to be noted and highlighted here between the database and blockchain is that of the structure. Just like its name, the blockchain stored information in the form of different groups that are known as blocks. Each block holds a different set of information.

The technology of blockchain is quite an innovation in the realm of the industrial revolution. The future and potential of blockchain are quite strong regarding the past. Earlier, with the advent of the postal services, there was an introduction of collection, delivery of goods, etc as an evolution of commerce. Later, with the introduction of the internet and e-mail, global commerce and communications was enabled. Fast forward to today’s time, e-commerce has further widened its horizon and pushed the previous boundaries which are changing blockchain technology.

Read: Blockchain For Beginners In 2021: How It Is A Game Changer?! – TechSunk

The Participants in the Online Marketplaces & Blockchain’s Technology

In the new blockchain ecosystem, the online marketplaces Alibaba and Amazon are dominating the tech market and continue to grow exponentially. From the year 2014 to the year 2016, Jack Ma’s Alibaba enjoyed growth of 50%. While on the other hand, Jeff Bezos’ Amazon saw a growth of 55.8% annually. There are other online marketplaces that have been estimated to be on the growth of around $4 trillion by 2020 that comprised almost 15% of retail spending. The next online marketplace is Intuit, CEO Brad Smith, who is the owner of Turbo tax. It was reported that the percentage of the earnings increased by 43% this year.

Not only this but on the other hand, the investment rate in blockchain companies has been super high and ever-increasing. Since 2017, billions of dollars have been invested into blockchain companies. The token sales, also known as the Initial Coin Offerings or the ICO have increased to approximately 2 billion since 2016 in which was 256 million.

Blockchain Market Size in the Future

The global blockchain market size is now expected to reach USD 576.3 million by the year 2025. The CAGR is expected to be 69.4% from the year 2019 until 2025. This technology is like a digital public ledger wherein you can keep a track of all your cryptocurrency transactions. Blockchain in the online marketplaces acts as an electronic transaction processing along with a record-keeping system. Also, in the blockchain system, there are various participants that are connected in order to keep a track of all the information received which eliminates the need for any sort of third-party verification that might be needed.

This increasing demand for online marketplaces & blockchain technology is ever increasing due to all the right reasons in different sectors like financial services, industrial and consumer products, technology, transportation, media and healthcare, telecom and the public sector. These are the prime examples of online marketplaces that are responsible for market growth. The interest of the BFSI sector and increasing merchants that are inclined towards cryptocurrency has been increasing ever since.

The blockchains applications are said to be beyond the concept of cryptocurrency and bitcoin, thereby creating more transparency and fairness in this sector. Here are some of the examples that can help you understand and visualise fairly online marketplaces and blockchain technology is being used in different sectors of the market.

In banking and finance

Blockchain provides a safer and reliable way in making international payments and money transfers in the banking and finance sector. Thus, by automating the entire process of online money transactions, the number of intermediaries that were otherwise to be included, are reduced.