Want To Add An Extra Thrill To Your NFS game? NFS Most Wanted Cheats 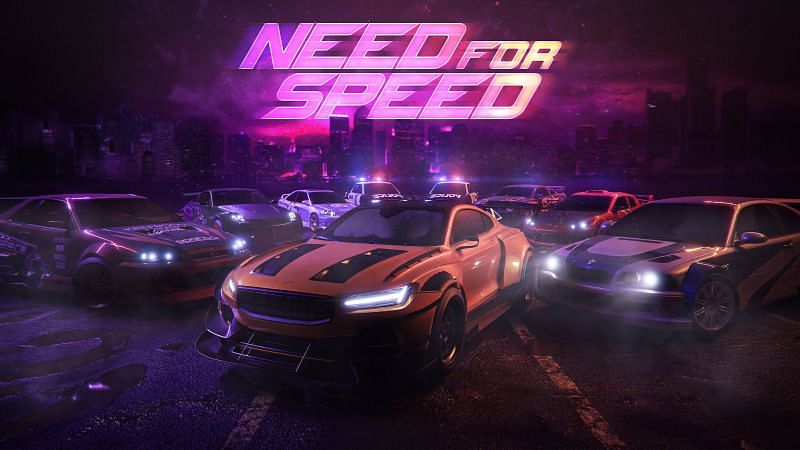 The Need For Speed: Most Wanted or as popularly known as NFS: Most Wanted is a very popular game in the gaming world. If you are a gamer then you would know what an amazing game Need For Speed: Most Wanted is. Here are the NFS most wanted cheats to level up your game. This game is still one of the most favorite games of many gamers around the globe. In case you are new to the racing genre games or want to try something thrilling and exciting then this is the game for you. However, you might require some help in beating the tough levels of the game, especially if you are a beginner gamer. The NFS most wanted cheats can be very handy in such cases. Even, if you are a professional gamer and would like to add some spice to your game then the NFS most wanted cheats can help you do so.

The Need For Speed: Most Wanted or NFS Most Wanted is an open-world and racing genre game. It was developed by the Criterion Games and was published by the Electronics Arts. The Most Wanted Edition is the 19th part of the Need For Speed series. After its initial release in October 2012, the “Need For Speed Most Wanted” received a lot of positive views from the gamers. The only drawback that anyone could point out was the single-player mode.

This game won many awards such as the VGX Award for Best Driving Game and even earned the title of the “Best driving/racing game of 2012”. The Need for Speed: Most Wanted is available on many platforms like Microsoft Windows, PlayStation 3, Xbox 360, PlayStation Vita, iOS, and Android. In this article, we will walk you through the various need for speed most wanted cheats so that you can add extra spice and thrill to your game.

Need For Speed Most Wanted Cheats

The cheat codes given below are for PC. You can enter any of the below cheats at the Main Menu of the game.

The cheat codes given in this section are to be used while playing for speed most wanted in PlayStation 2.

The cheat codes given in this section are to be used while playing for speed most wanted in Xbox or Xbox 360.

Read also: 3 Android OS For PC That You Should Install

Unlocking of cars in Need For Speed: Most Wanted on PC

Below, we have given what cars you can unlock and the requirements for unlocking them.

In addition to the above NFS most wanted cheats, in this section, we will provide you a few tips for making money in the game.