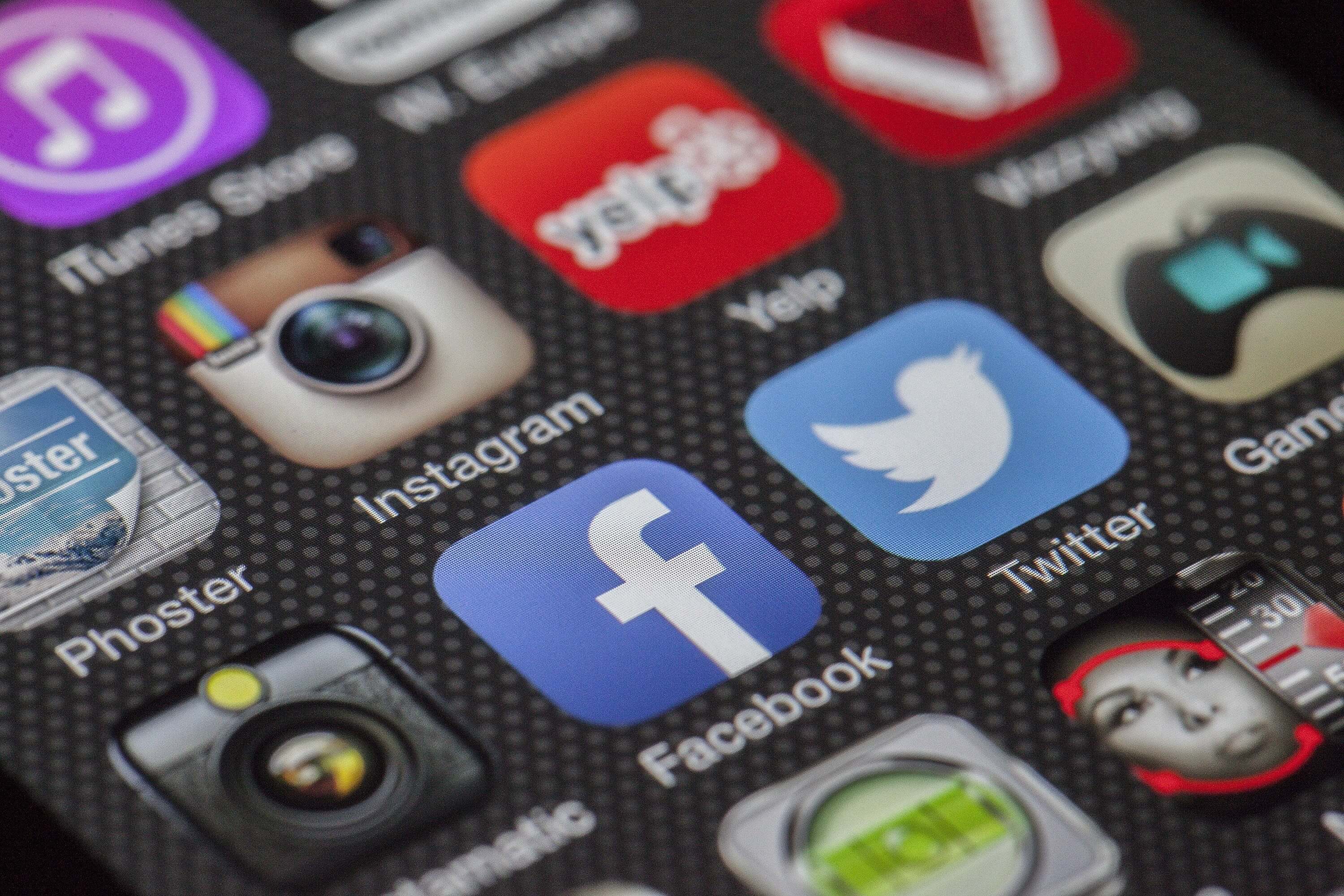 Revamping and modifying have been two essential processes involved in the development of any app. Recently, Twitter has seen a radical and also controversial change in its mobile app UI design. The new change has been accepted and welcomed by some of the users. At the same time, there are others to whom the revamped version seems a little exaggerated and believe that Twitter could have included other content into the modification process too.

So, it is not just the mobile app, but the Twitter website has also undergone many modifications that include changes in font and color palettes. The textual clutter in the interface is also reduced to a great extent in the new update, and many other things are also changed, which are more visible in the mobile app UI.

What is the chirp?

You might have heard about 'the chirp' while hearing and reading about the revamping of twitter. Chirp is the major highlight of the new Twitter update and it refers to the new font style that has been introduced in the new updated version of Twitter which was introduced earlier this January. Now, Twitter will use the chirp font for iOS, Android, and websites.

What is the change in the new font like?

So, with the new chirp text, the western language text will align to the left, whereas all other non-western languages will remain where they originally were. Before this update, Twitter used fonts like SF Pro, Helvetica Neue, and Roboto. Now we have talked about how the new font is the major highlight of this new update; let us learn how and what changes are implicated in the new font that leads to the user interface's change.

Other Changes in the Twitter Mobile App UI Design

In the updated version, the mobile app UI design has changed the colors of the button like follow and message. They are made high-contrast, which makes them stand out and also, one will see a lot less blue color on their timeline. There are other changes in the UI design regarding the buttons of Twitter, which are modified to enhance the user's focus and reduce clutter on the mobile app.

This new change will help the users focus more on the videos and photos created and shared by other Twitter users. Apart from this, Twitter has also announced that it will be launching a new color palette for the app very soon.

Another change in the mobile app UI design tool is the removal of the visual clutter on the application. Here, the visual clutter refers to the grey backgrounds and divider lines that will be seen lesser than before with the new update. Also, the space between the texts is increased to make it more readable, thereby reducing the visual clutter created by the texts and the tweets.

Read: 6 Apps That Will Help You To Create Amazing GIF

Other Best Mobile App UI Design Templates that you can try!

Apart from what the new update has to offer us, many applications provide you with a unique UI. These are readily available as mobile app UI design tools on your phones. Therefore, let us take a look at some of the beautiful Twitter user interfaces that you should give a try to:

These were all the new Twitter mobile app UI design in the latest update, and the famous Twitter UI templates that you should try to enhance the user experience.