Looking For Games To Play On Steam? 8 Most Popular Games On Steam 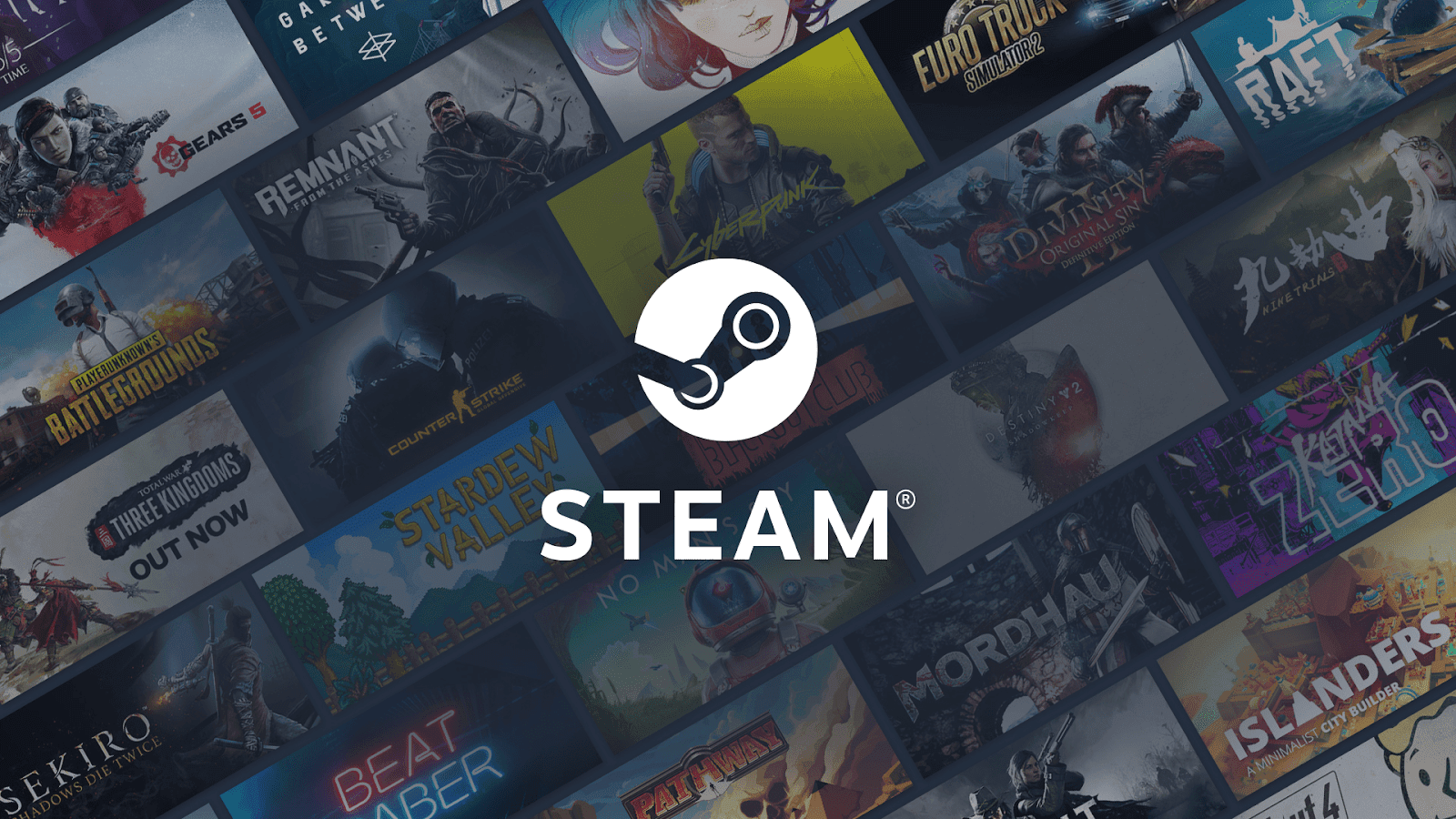 As we move further into this year, more people are involved in playing online video games on popular gaming platforms like twitch and steam. The graph is likely to increase and go further upwards in the future, too.

Must read: What Is Twitch Squad Stream And How Does It Work?

Steam is yet another online video gaming platform. During the period of quarantine in 2020, there has been seen a significant rise in the number of steam users to 120 million from last year (2019) when the number of players was just 95 million. This rise has led to playing some games more than the others. Some have gained popularity during this period making them the most popular games on steam in 2020, while others did not enjoy much attention.

Counter-strike: global offensive heads the list. This is the most popular games on steam and steals the number one position. Now if you are into shooting and killing your targets, then this is your first option to play on steam as this is a first-person shooter game. It currently has approximately 1,008,451 players (for the last 30 days) with 1,124,553 peak players and is run for 538,939,331 hours.

The second most popular games on steam are Dota 2. This is a multiplayer game of an online battle arena consisting of two teams and each of five players competing to destroy ‘Ancient’, a structure protected by opposing teams. The players have to attack while defending their structure. The game has 576,961 players on the steam currently with around 694,613 peak players. It has been reported that the running time of this game is 302,639,569. This is perfect for you if you want to team up and fight!

This, we suppose, needs no introduction, at all. We all have played this at some point in our life. This is a player versus players shooter game, all pitted and fighting against each other. This is the third-most played game played on steam having around 354,421 players and a count of peak players of around 451,823. The total run-time of this game for the past 30 days is 145,263,799.

This is an all-in-one game that includes survival and brutal exploration game. It needs around 1-10 players and is a role-playing, adventure and indie game. You will not only play the game but also get to know about the Viking culture. The game currently has 252,183 players on steam and 391,325 peak players. The game has been played for approximately 55,273,539 hours.

The fifth most popular games on steam are Apex Legend which is another first-person shooter battle royale game. This is similar to hero shooters. The game has around 171,089 players this past 30 days and 194,928 peak players in it. The game reportedly played for 73,939,851 hours.

This again needs no introduction as it is well-known for its cheat codes. The game is an action-adventure game and can be a single-player or multiplayer game.  This game, according to steam, is the fifth most popular game there. It has approximately 131,212 players and 67,508,026 peak players. According to the steam platform, it has been played for approximately 67,508,206 hours.

There we come to the seventh most popular game on steam, Rust which is yet another multi-player survival game on steam. The Internet has seen a current rise in the players of rust, since the beginning of lockdown. With around 116,996 current players on the Steam platform, it has become one of the most popular games in steam and there are around 238,018 peak players on the platform right now. The game is said to run for around 98,941,941 hours.

Check out the insights of Windows Update Won’t Install 4 Easy Solutions That Work.

Another tactical shooting game that has become one of the most popular games in steam in which players use different operators from the rainbow team. This one is underrated but worth getting into! The game has 100,250 current players and 123,637 current players. It has also been reported that the maximum running time for this game has turned out to be around 54,603,675 and is one of the most popular games on Steam.

So, this was our list of popular games played on steam, just in case you wanted to get into one.