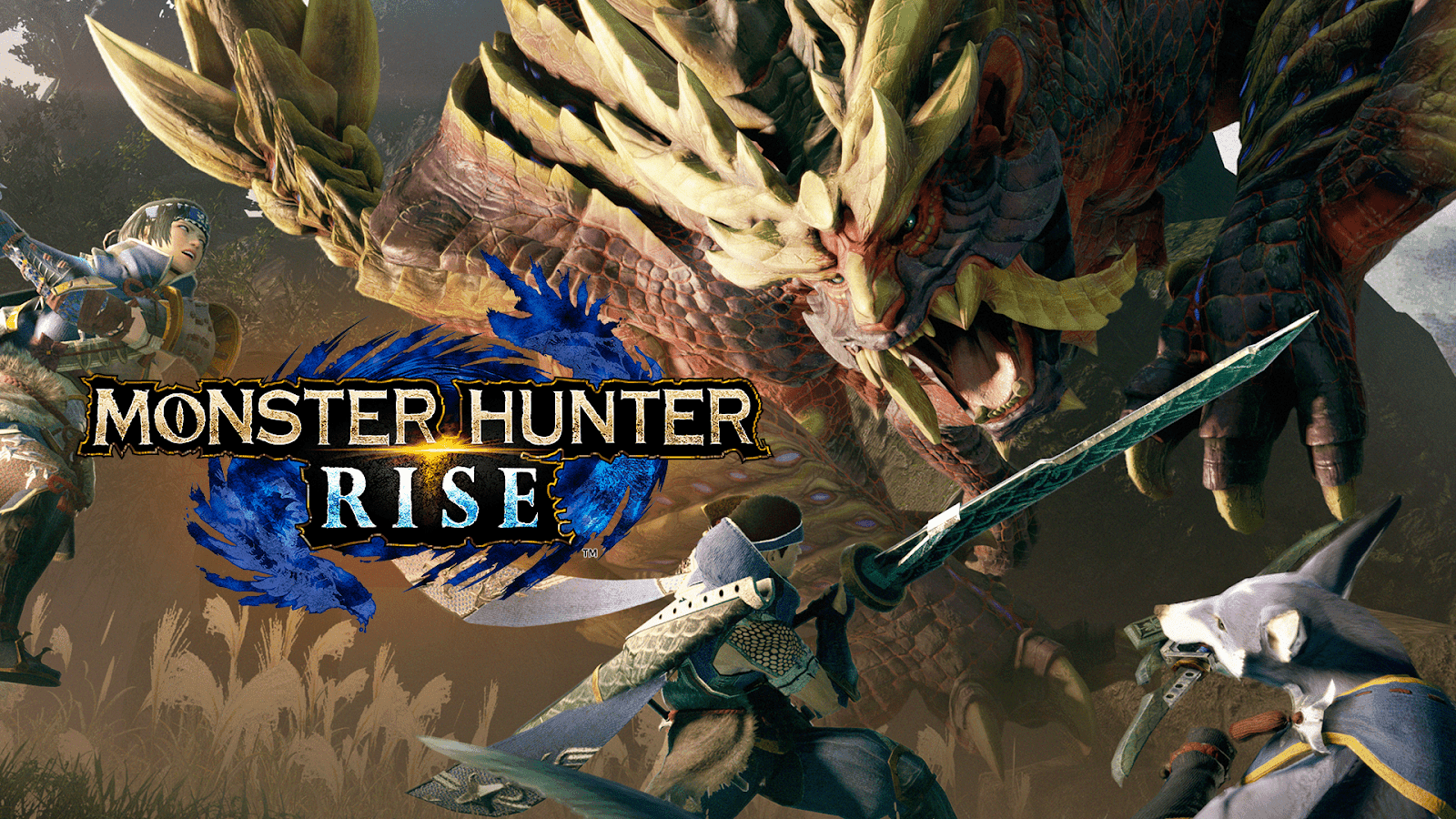 Gamers would be elated to know about the very new Monster Hunter game which has instilled thrill and excitement in each of them. It is as normal as every other game but at the same time, it brings novelty and adventure and a bit of uniqueness with it which has appealed to players all around the world. There is no one activity you do while you’re playing the monster hunt, but this game keeps you engaged in a lot more activities which keeps you hooked up till the end and makes you pay attention to even the trivial details. Like, controlling a T-rex that breathes fire in and out like you drive a train on fire and then with the help of the T-rex fighting the dragon and winning over it. The game is full of thrilling battles and challenging controls. Let us get into more details of the monster hunter rise review.

Now, if you are new to the game of monster hunter rise let us explain briefly to you what the game deals with. The monster hunter game is all about capturing a giant and then killing it later but easier said than done as the game brings its challenge. This time the game brings different spectacular dragons and giants with and the game is set in a Japanese theme to spice things up. In each hunt that you will fight, you will be confronted with either one giant dragon or two different monsters. Do not go on the number of the monster thinking it would be easier because the game has different highs and lows of challenges.

Now, on each successful hunt, you will earn different materials and equipment which allow you to fight and take on the harder monsters waiting for you on your hunts ahead. In a nutshell, monster hunter rise is an easier or a lit version of the monster hunter world. You have big fun in a small world.

Related: Lag Switch: All You Need To Know As You Get Into Gaming

Another thing to notice in the monster hunter game is that you play not with any new weapons but with new tricks. Yes, the game is indeed based on the old weapons and new tricks to use them to kill your enemies to save the village. A creature named Wirebug acts as a facilitator in the game, therefore, with the help of the Wirebug, you can dash and fly through the sky, reaching one place to another. With the X button on your keyboard, you can jump straight into the air and to fly to a shorter distance you can press ZR. There are multitudes of movements you can perform in the game which you never had in the monster hunter game before.

Also, players, especially the newer ones, are under the impression that wirebug is equipment that you win in the game as a reward after killing the monster, but this is not true at all. Wirebug in the monster hunter rise is not a piece of equipment but a system that remains with you throughout the game. You can use the system to dash through the mountains, trees, huts or anywhere in the game whenever you need them. Therefore, Wirebug gives you more mobility, flexibility and velocity to move around and helps to keep you in complete control of your movements at the same time.

Coming to the speed as we saw in the wirebug system, it has created new opportunities for all the players of the monster hunter rise. Let us see how! As with Wirebug, you know how it helps you dash through mountains and villages, similarly, speed is a very important factor of the wirebug system. The speed factor is extremely important during the rampage quest in a game where you are surrounded by monsters and do not have enough time to move to the target. You can even ride the monsters and control them all with the help of the monster bug system. In the game, you also get a dog and a cat that fight with you from your side. You can also control and ride these animals from the start of your game and they will help you through your quest.

Read: Twitch Squad Stream What Is It And How Does It Work