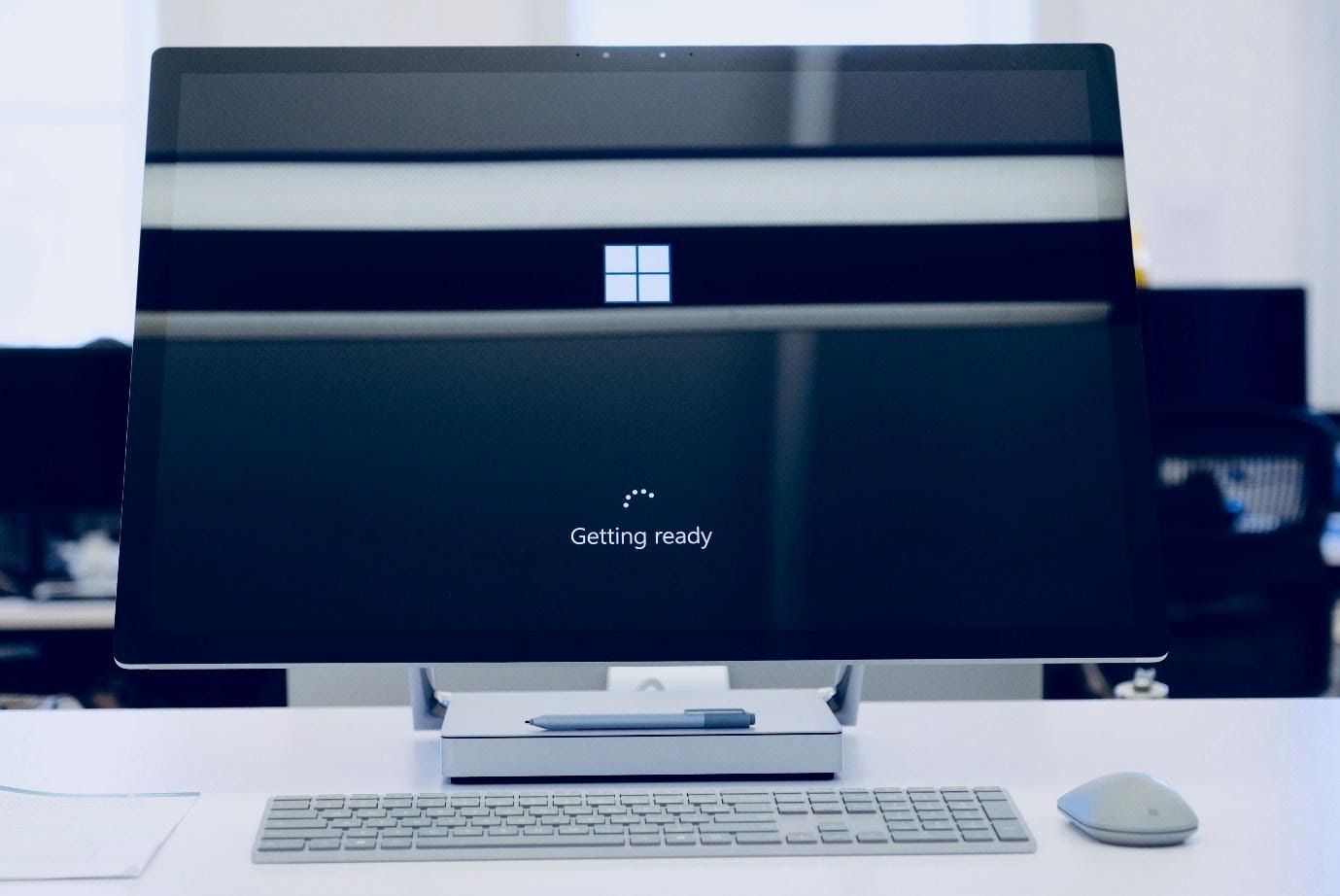 Microsoft Windows launched its first version, Microsoft 1.0 on November 20th in the year 1985, which gained very low popularity but today the scenario is exactly the opposite. More than 90% of devices on a global scale have Windows as their default operating system and the numbers keep rising.

Also, check out: A Guide To Customize The Windows 10 Context Menu

Have you ever run into a file named MMC.exe while checking out the task manager of your Windows desktop or laptop and want to know what it is? Then here is the explanation for what and why is that file on the computer.

In this article, we will discuss everything about the MMC.exe or the Microsoft Management Console file and know about its function along with whether it is safe or not. The steps to use them as the administrator user are also covered along with the tips to access them quickly.

All the Windows versions starting from Windows 2000 and the later versions have the Microsoft Management Console (MMC) as the component that acts as an interface, used for the configuration and monitoring of the system, by system administrators and advanced users.

The components required to make manual changes to the graphical interface of the Microsoft Windows registry are available through this file. These components or snap-ins can be launched from the Start menu or run using the command – Windows + R. Some of the snap-ins are as mentioned below:

The MMC.exe file would be found running on your desktop or laptop only when any of such snap-ins have been run on it. To locate all the snap-ins, here are the steps to open the Windows registry. First, run and open the registry editor or the regedit.exe. Then navigate to the Windows registry using the KEY_LOCAL_MACHINE\Software\Microsoft\MMC\SnapIns.

Also, read about: How To View And Remove EXIF Data: Windows, Android and iOS

If you are using the older versions of Microsoft Windows then from the 2003 version the snap-ins can be updated to enable the new features by navigating using the script mentioned above then open the Edit menu. Form the menu scroll down to the New option and choose Key. Next, enter the name of the UseNewUI followed by pressing Enter. Finally, close the Windows registry editor. The update would hence be completed.

The MMC file allows the advanced users and the administrative user to host several snap-ins called the Component Object Model components. These are administrative tools added to the console by the user and to understand this better here is the explanation about COM.

In 1993, Microsoft introduced the Component Object Model (COM) which is a binary-interface standard for software components that allows interaction between different processes with the programming languages. This forms the base on which the other components of Microsoft frameworks and technologies are built. It helps in interaction across the machine’s boundary such that the objects created in different environments can be implemented in a language-neutral method.

Also, check out the detailed steps to Encrypt Files, Folders And Drives In Windows 10

Most of the administrative tools of Microsoft are implemented as the MMC snap-in tools that include – Event Viewer, Disk Management, Disk Defragmenter, Internet Information Services, and Device Manager or the Component Object Model and even the third-party snap-ins can be implemented, based on the MMC programming interface, found on the website of Microsoft Developer Network.

How To Use And Access The Microsoft Management Console (MMC)?

The first step to access the Microsoft Management Console is by using the Run command box. To initiate the Run dialogue box use the command [Windows Key] + [R] on the search bar or use the Start menu.

Now, in the space provided enter ‘mmc’. A blank console would now be opened in which the user can console accordingly. To add or remove the console from the list, go to the File menu and click on the ‘Add/ Remove Snap-in’ option or use the shortcut – [Ctrl] + [M].

Further, tools can be manually selected to be added for quick access. Here is an example along with the steps to do the same:

More awareness and enthusiasm for computing have been increased with time. New technologies and advancements have proven to help more users to understand the importance of the safety of their electronic device and the impact of malware on their gadget. Hence, to make it clear, the MMC.exe file is nothing to worry about as it is completely safe under normal functioning and it is not a virus or malware file.

However, that said, many users have shared their concern about it being dangerous as system crashes have been witnessed due to the MMC.exe error. This error occurs only due to the presence of corrupted files and the majority of the users found the file to be harmless, that is, they witnessed it running in the task manager without causing any trouble.

In this article, we have discussed the MMC.exe file that runs on devices such as laptops or PC with Microsoft Windows as their operating system (OS). Another important question that is usually raised about MMC or the Microsoft Management Console in terms of the safety aspect has also been covered. Hope this was useful in understanding one of the key elements of Windows, its uses, and the steps to access it manually.