MIUI 12.5: All About The Latest Update From Xiaomi 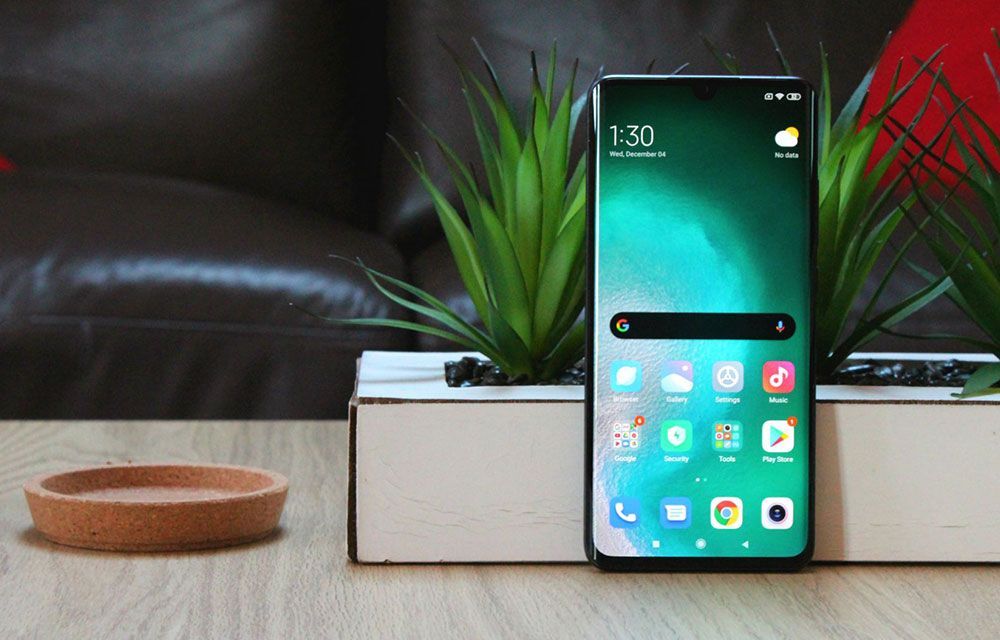 Recently there has been a lot of buzz about the new user interface that was released by Xiaomi, the MIUI12.5, and everyone is getting antsy about what the hype is actually about and is better than the previous user interfaces by Xiaomi. At the M11 global announcement, it was revealed by Xiaomi that MIUI 12.5 update will be launched in the international markets and that was followed by a lot of buzzes. But questions like “is it worth the hype? Or is it compatible with your smartphone or not? What are the new features?” have been bugging all the gizmo geeks one and all at a time and undoubtedly, this has been a major unveiling of the decade and we will tell how and why too.

Xiaomi announced that MIUI12.5 has certain improvements than its previous UI, MIUI 12. MIUI 12.5 is the next version of the MIUI series by Xiaomi and it was already launched in China the last December. Here are the new features in MIUI 12.5 that you must know about. Based on its last user interface, MIUI 12.5 emphasizes a lot on system optimization. There has been a  comprehensive and detailed transformation of the user interface in the recent MIUI 12.5 update. The newly revamped system user interface focuses on the reduction in the CPU usage by up to 22 per cent and achieving quite a lower power consumption by up to 15 per cent, thereby ensuring smooth functioning and graphics.

The second big improvement seen in MIUI 12.5 update is the facility of the smooth functioning of the screen gestures. Earlier versions, MIUI 12 had a single thread for all the tasks that you perform which resulted in interference and delayed response. But the new update of MIUI 12.5 presents the concept of a unique and a dedicated thread to each task, hence guaranteeing the instant response and enabling a frictionless performance. This also resulted in less CPU usage as compared to earlier UI in which each task competed for CPU usage which eventually caused lags, more battery drainage, and on top of all, overload. This feature has been the biggest win and has caused all the hype on the internet, and rightly so. The major drawback of android phones was the continuous lag that it causes and delayed response after using it for a certain period. With this new MIUI 12.5 update, this con will, fortunately, be eliminated and erased from all our devices.

Also read: Xiaomi Mi10i Review: Is It Worth Buying?

The third highlight of the MIUI 12.5 update is the ability to delete some of the applications that you find useless from the ‘Uninstallable System Apps’. The current update allows the users to delete more system apps that took a lot of internal storage, than the previous version, MIUI 12. Xiaomi has announced that users will be able to delete more apps than before thereby being able to clear significant internal storage.

Some of the native apps of Xiaomi are Notes, System settings, QR scanner, screen recorder, weather, file manager, themes, music, video and many others now can be uninstalled from the phone unlike the previous version of MIUI. Other core apps like camera, gallery, clock, security settings, calls, message, etc. cannot be removed for the obvious reasons. Last but not the least, there are many new and attractive themes, wallpapers, sounds with the new update with which your old smartphone is bet to look all new, fresh and straight out of the box.

What are MIUI 12.5 supported devices?

Here comes the most awaited part: what devices does MIUI 12.5 support and does your come under it? Because no one wants all this wait for nothing. Xiaomi has launched MIUI 12.5 this February and the rollout will be seen in Mi 11 and Mi 10 series from Q2 2021. Mi 10 Lite series also comes under the update too and Mi note series is going to get an update in Q2 2021.

Here is the list of devices that are compatible with the latest MIUI 12.5 update in Q2 2022:

Now comes the second set of the devices that are compatible and will get the stable update of MIUI12.5 by Q2 2022:

The above list can’t be considered final as these are subjected to change, which means that the respected company can add more models in the future accordingly. So, keeping that in mind one can be hopeful if the model they wanted isn’t on the list, to be included in the future.