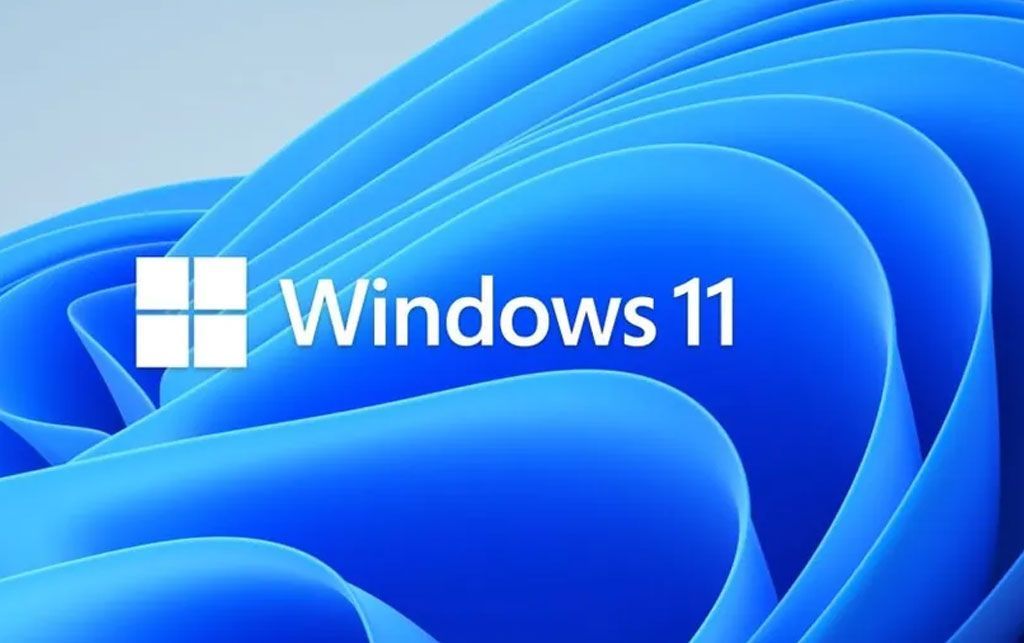 Have you been curious about the recent buzz on “Microsoft’s Windows 11 Launch Event”? Wondering what will be the new Windows 11 updates?

Windows is one of the most popular operating systems used by millions around the world. Since its release, Microsoft has constantly updated its OS from time to time and even released new versions with more exciting features.

Recently the company announced the launch of their new Windows version, Windows 11. Ever since the announcement, many people have watched Microsoft’s Windows 11 Launch Event and are eagerly waiting for it to release.

In case you missed Microsoft’s Windows 11 Launch Event, don’t worry. In this article, we will provide all the new Windows 11 details that are known till now.

When Was Microsoft’s Windows 11 Launch Event?

How to Watch the Windows 11 Event?

The only place where you could have viewed the launch event was on the Microsoft website. The launch event of Windows 11 was eventually released on YouTube on the official Windows YouTube channel.

Windows 10 has largely been considered as the last major version of Windows. Windows 10 was treated more as a service that updates continually. But with Windows 10 officially losing the support by 2025, the new Windows 11 will be provided as an optional free upgrade.

With the official launch on 24th June 2021, the Windows 11 release date for the official release has not been revealed. The developer beta version is out now. The full public release of the Windows 11 is expected to happen by fall 2021 and it will be installed on new devices for sale during the holidays. The rest of the Windows users will have to wait until 2022 to upgrade it in their systems.

Till now Microsoft has released the hardware requirements to install Windows 11 on a system. However, there has been slight confusion over the trusted platform Module. In the future, any new machine using Microsoft OS will have Windows 11 version in it.

Before proceeding with the Windows 11 download make sure your system has these basic requirements in them. Microsoft has published the minimum requirement that would be needed for accessing Windows 11 in your system. But they are subject to changes as the company nears the release date and takes feedback on board.

Before you proceed with the Windows 11 download, we would suggest you backup your PC first. Once you are done with it, join the Windows Insider Program.

To do this, go to

At present, you can only access the Windows 11 updates only for the people using the Dev channel. That means this version Windows 11 version is meant for app developers and gives access to very early versions of Windows.

A “Pick you Insider settings” page will appear, in that choose the “Dev Channel” and then “Confirm”. After this restart the system.

Once you have restarted the system. Open up the Windows Update app. For this go to:

In the Windows that appear, click on the check for updates. The Windows 11 insider preview build should appear and now you can download Windows 11.

3. Perform a clean install of Windows 11

Make sure you have a good internet connection and you are signed up to the Windows Insider Program and Dev Channel. After this scroll to the button of the page. Under “selection edition” pick Windows 11. Once the ISO download is completed, you will need to make a bootable USB or DVD with it.

The new Windows 11 updates include various features like. There are improvements across the board in Windows 11 with the company making the promise that updates will be 40% smaller. The taskbar is optimized for touch as well as the mouse peripheral.

The sources even say that Windows 11 updates also include a new multitasking feature called Snap Layouts. This layout allows you to arrange multiple Windows across the screen in columns, sections, and more. With the new layout feature, the health check app has been improved. Additional features called the Snap Groups allow you to go back to the previously snapped Windows from the dock.

This Windows version also improved the multi-monitor support. Now when you reconnect an external monitor to Windows 11, it remembers the previous positions of the Windows that were on the monitor.  The Microsoft teams are also integrated into the dock. Now you can easily join the meeting and family calls.

During Microsoft’s Windows 11 Launch Event it was revealed that the Microsoft store also got a new touch in the Windows 11 updates. The store has now better-curated content and better options for managing your purchased shows such as connecting to TV. Apps such as Disney+, Adobe Creative Cloud, Pinterest, and more are already ready to go.