Microsofts Tool Caused Covid-19 Results To Be Lost, Here's Why?! 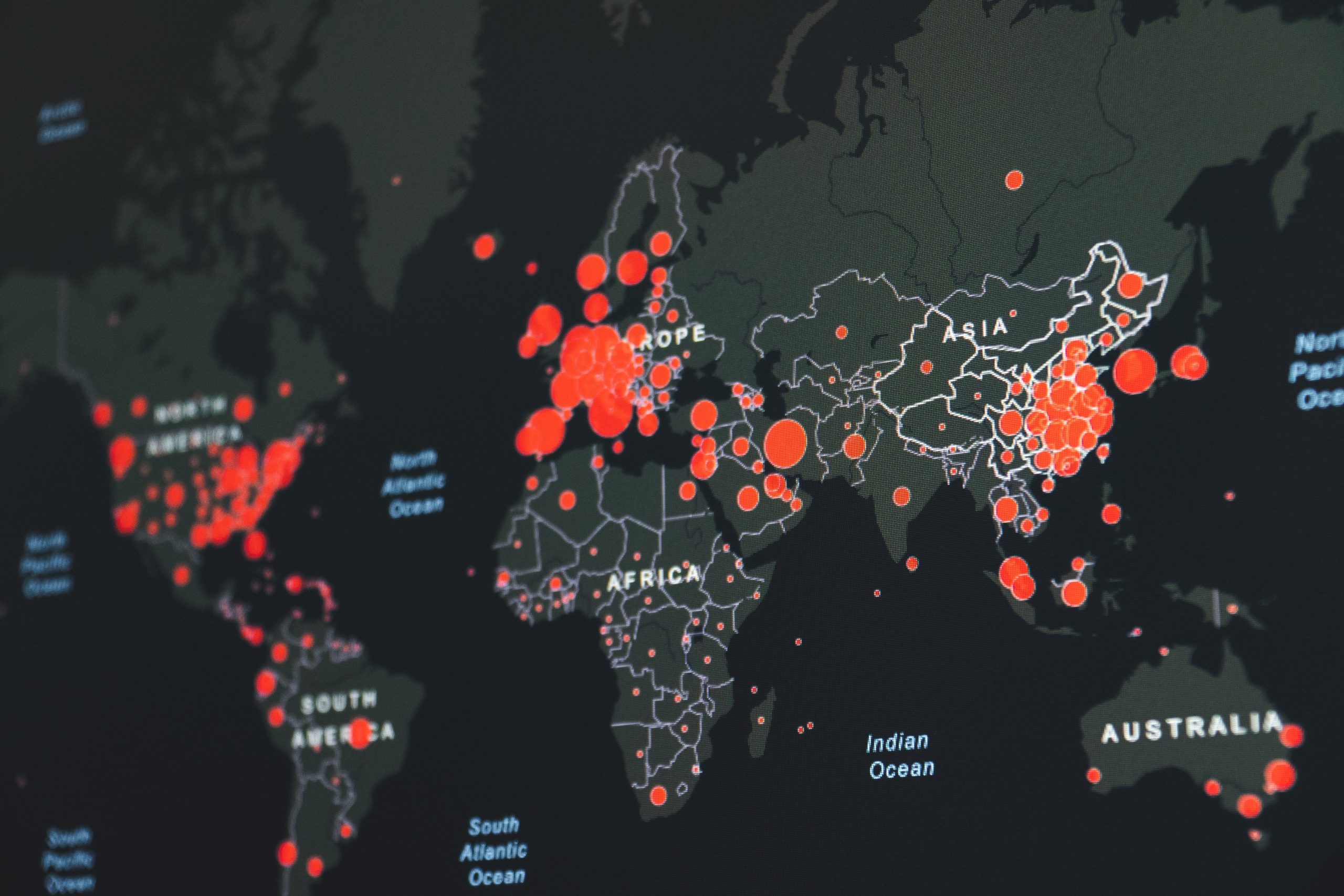 Most of us know how last year the UK was affected badly with Covid- 19 virus by October. The government suffered badly to contain the spread of the virus which led to the loss of much human life. Few sources say that Microsoft’s tool caused Covid-19 results to be lost which made it impossible to track down the source of contracting the virus. This is something that should never happen during a pandemic.

Impact of the Pandemic on the World

The never ending lockdown that is imposed due to pandemic has led to a dramatic change worldwide. It not only has led to the loss of many human lives but also has put forth unprecedented challenges to various systems. These systems include the health care systems, food systems, and the work system.

The economic and social disruption put forth by the covid- 19 pandemic was far more devastating than the challenges it possessed. Millions of people are at risk of losing their livelihood and falling into extreme poverty.

Millions of enterprises and businesses also faced an existential threat with many who had to shut their business. Several people are not able to support themselves and their families because they lack the means to make an income amid the lockdown. This can lead to an increase in the number of undernourishment in people in the world.

Why Testing and Reporting Covid- 19 Results are Necessary?

With the world suffering to survive, it is crucial to get the spread of Covid- 19 viruses under control. The less it spreads and makes the situation even worse, the sooner all countries can go back into functioning normally. Therefore, the World Health Organization suggested all the countries should conduct continuous Covid- 19 tests.

Once the tests were conducted those who were tested positive were either taken to hospital if their condition was critical or else they were asked to self-quarantine. Public health workers reach out to those who came in contact with the primary source and were tracked to contain the spread. As the contacts of people with covid-19 are at higher risks for developing the virus and spreading it to others as well.

The public health workers recommend prevention measures to such people such as self-quarantine, handwashing, and the use of masks to cover their mouth and nose. Contact tracing has helped to slow the spread of epidemics previously, which includes Ebola and SARS. and hence contact tracing is very crucial in slowing down the spread of Covid- 19.

Why Using Microsoft’s Tool Caused Covid-19 Results To Be Lost?

A few people were misled initially by claims that Microsoft’s tool caused Covid-19 results to be lost due to a technical error. But the fact is, Microsoft’s Excel spreadsheet software is limited to a million- rows. This limit has led the Public Health workers of England to misplace around 16,000 covid test results.

This data error has caused around 15,841 positive test cases to be left off the official daily covid- 19 figures. This means that 50,000 potentially infected people may have been missed by contact tracers and not told to take the prevention measures.

The Public Health Department of England was responsible for collecting the test results from both private and public labs. Once the results were collected they had to publish the daily updates on covid cases and tests performed.

But with the rapid spread of the virus, the rapid development of the testing program has taken place. This means that much of the work still had to be done manually, with each lab sending the test results in Microsoft’s tool spreadsheets. Although various sources claim that collecting data has been improved from the initial days of the pandemic, where some of the work was conducted with phone calls, pens, and paper.

When Microsoft’s Excel file longer than its limit is opened, the bottom rows get cut off and are no longer displayed. That means that once the lab has exceeded the limited recording of tests, the software failed to display the reports to the PHE workers.

The Excel spreadsheet software is one of the most popular business tools in the world. It is used by millions worldwide. It is easy to use and has a friendly interface but it was not designed to deal with such a situation. Microsoft’s tool is regularly blamed for such errors that can cost millions or can even be dangerous like the Microsoft’s tool caused Covid-19 results to be lost.

Back in 2013, Microsoft’s tool caused an error at JPMorgan. It caused the company almost $6 billion. Because a cell in an Excel spreadsheet, mistakenly divided by the addition of two interest rates, rather than dividing it by average. Such issues prompted a staff from the University of Connecticut, to warn Microsoft’s tool users that Excel is extremely vulnerable.

Errors from the excel spreadsheet software have amended many details in the CSV files. It has changed the very foundations of human genetics in the CSV records. The Human Gene Nomenclature Committee has to alter the names of 27 genes over the last year. Only because Microsoft’s tool continuously misformatted them. For example, the genes SEPT1 and MARCH1 were changed to SEPTIN1 and MARCHF1 after they were repeatedly converted into dates. While symbols that were common words were altered again and again so that grammar tools did not autocorrect them. For example, WARS is now WAR 1.

Lack of planning for storing data and improper use of Microsoft’s tool caused Covid-19 results to be lost. But using Microsoft’s Excel for tracking public health data, that too, in the midst of a pandemic, which is a whole new different situation. Especially a nation like the UK, where it has better and advanced technology to record the covid- 19 test results. Some data experts even suggest that the government could have just hired some tech company to record the data.