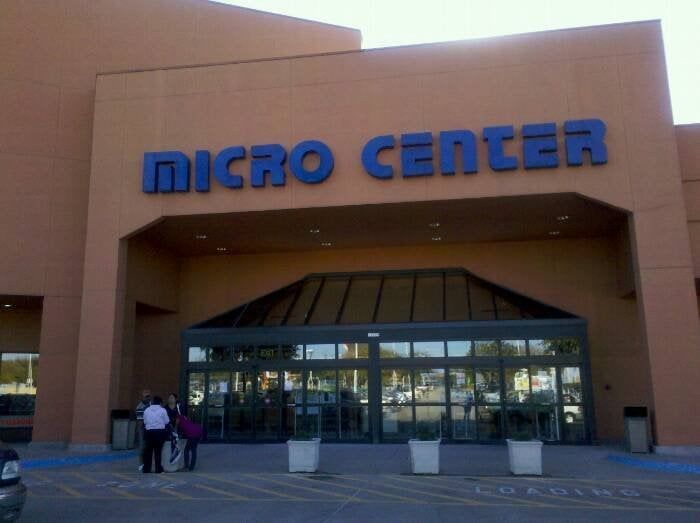 Finding a graphic card is pretty difficult in today’s time given the acute shortage of them in the tech market. Even though the situation might have improved, it has not been much better than before. While choosing a better graphic card, the most difficult situation the consumers are left with is to pick between Nvidia and AMD GPUs.

Both the companies are fairly reputed when it comes to graphic cards or any other devices manufactured by either company. Thus, it is evident that those who are knowledgeable about technology and gadgets, find it extremely difficult to pick the best one between these two.

You must have heard the news about the micro center apologizes publicly to everyone regarding certain events that transpired. Regarding the very same dilemma of the consumers that we talked about above, Micro Center recently published a piece of advice that was purported to help the consumers that have been struggling with choosing the best graphics between Nvidia and AMD. The advice further turned out to be quite controversial that Micro Center had to apologise for its post.

Why Did Micro Center Apologize?

Further in the post, a statement has been made, though not an explicit one, but an implicit one that the AMD GPUs do not support the modern gaming technologies in their models like ray tracing, unlike the Nvidia graphic cards that come pre-installed with it.

All of this and many more that has not been quoted in the above paragraph was released in the post by the micro center Hoston and micro center Denver. Both these centres of micro centers are the largest set of retailers in North America. Therefore, a statement coming from such a reputed organisation is naturally taken seriously by the common masses without any worry about the veracity or protest.

In the post, it was also stated that Nvidia’s graphic cards are pretty much like the gaming consoles of plug-in and play video games. The authorities received a severe backlash after this post due to false allegations that were made by them without much pondering and deliberation. Later, the president and CEO  of the micro center apologized and took to social media manifesting his concern over the events that took place.

The CEO of the Micro Center Apologizes

After being called out by the professionals and the common audience, the Micro center apologizes both to the public and the AMD professional team. The company’s president and CEO Rick Mershad, after realizing the mistake from his team, issued an apology letter publicly over Twitter expressing his concern and regret over the matter.

What is a Micro Center?

Despite the recent events, the micro center is a reputable organization. Not many of you might be aware of micro centers, therefore let us take a look at what a micro center is and how it can help you. Also, if you are a gadget geek, then you would love to visit one of the stores by micro centers.

Micro centers have big expanded departments that can consist of mobile phones, DIY, PCs and many other electronic items. You can even search for ‘micro center near me’ on google search and it will give you a list of micro centers that are near you. Also, micro center hours may differ from place to place, therefore make sure you check those too before you decide to visit the store.