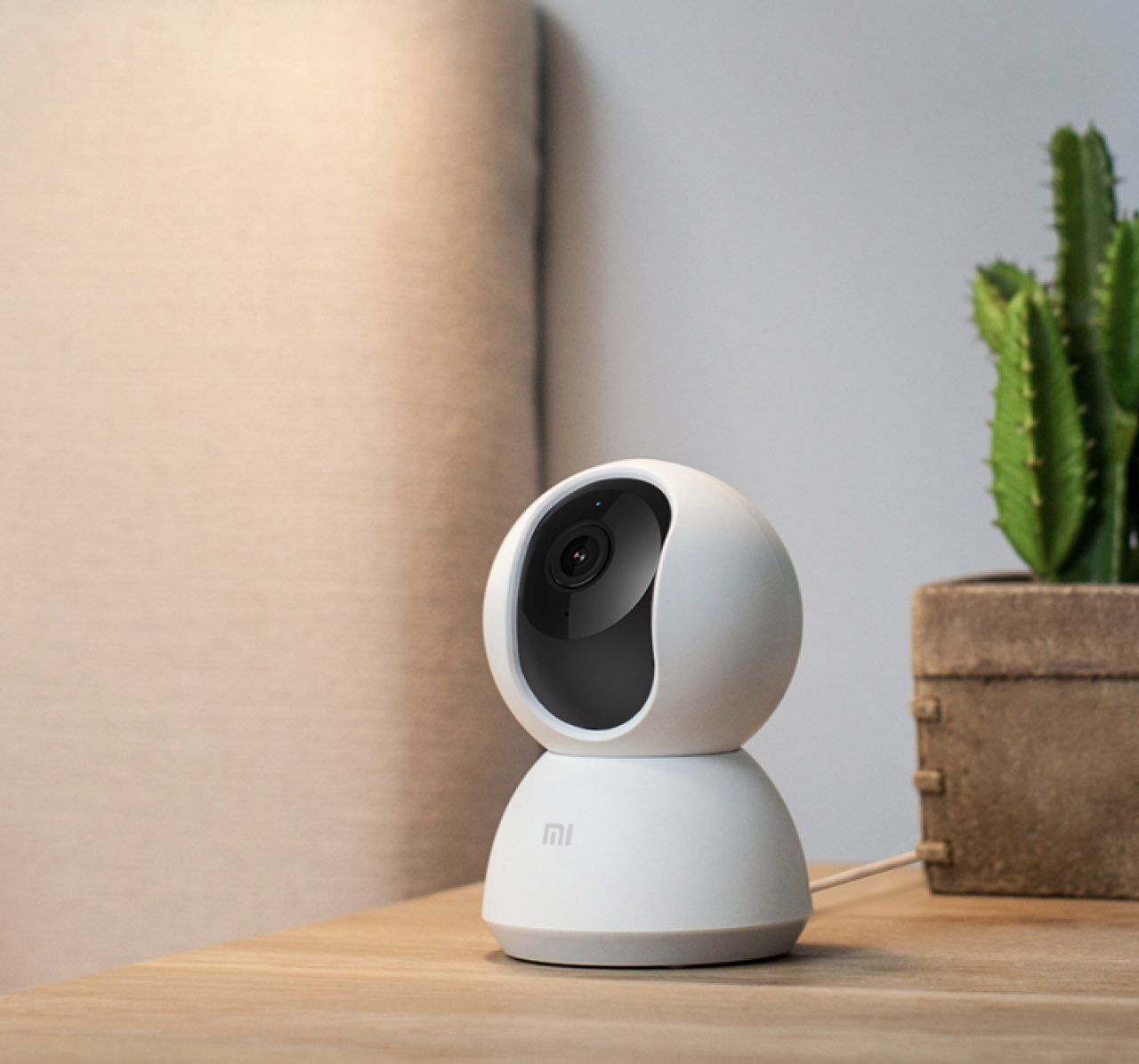 There are many things in life you can compromise with, but privacy and security is one thing that is never and should not be compromised at all costs. Security and privacy is a basic human right and therefore everyone has the right to access it. Talking of security, the first thing that pops up in your mind is the security cameras. As the unseen dangers linger above all of us, we should install security cameras in our houses and our offices.

Now the first security camera you should be considering is the mi home security camera 360 because of its features. The design and the size of the camera are very sleek, handy and appear almost like a small toy which reduces the chances of spotting and recognizing it if kept or placed anywhere.

The best thing about the shape of the mi home security camera is the shape and design. It has a flat base and the upper is entirely circular, therefore, if you keep it on a flat surface, say a table, the camera will not wobble at all. That is why when you fix it on a wall or just place it somewhere, it makes it grip firmly. This is the reason why the makers claimed that it is shockproof and have assured its longevity, thereby making it the best budget security camera. Without further delay, let us get to the mi home security camera 360 setups:

Related: Xiaomi Mi10i Review: Is It Worth Buying?

Features And Qualities Of The Mi 360 Home Security Camera

Now after learning the installation and the setup process, which was a quick and easy one, let us get to know more about the camera quality and the features of the mi security camera.

About The Mi Home Security Camera

Read: MIUI 12.5: All About The Latest Update From Xiaomi

Another biggest feature of the mi home security camera 360 which makes it the best CCTV camera for home security is its ability to record videos in extreme darkness, so you do not need to bother about the lightning around. The reason for this is because the mi security camera has eight 940nm infrared LEDs which makes it possible for the camera to record sharp and clear video seven in the pitch dark environment.