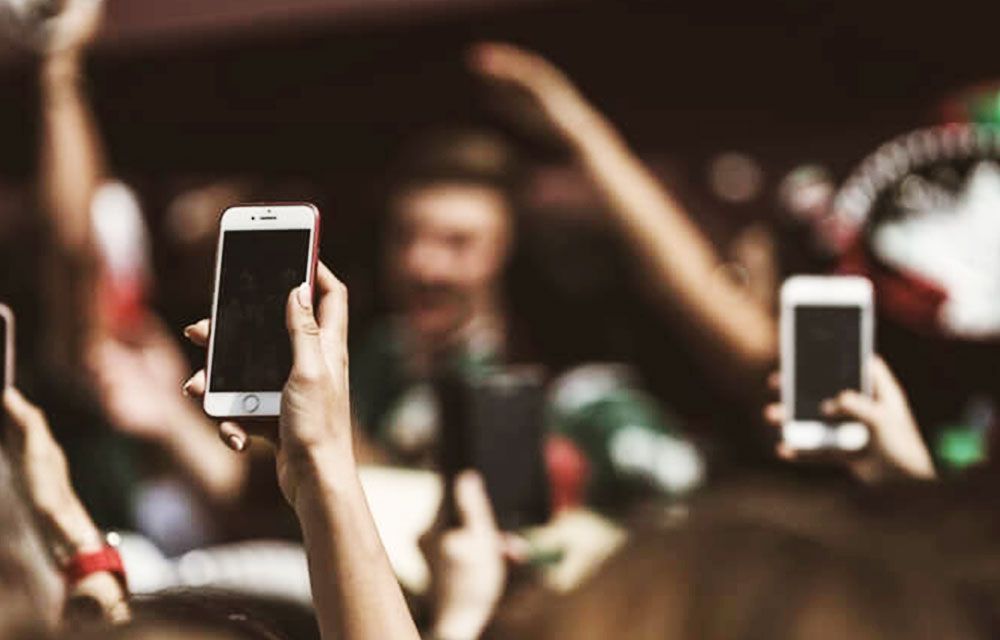 Have you ever given thought to what will happen if suddenly you were unable to connect to the Internet to communicate with others or complete your daily tasks?

We believe that most of us are so used to relying on the Internet for many things because of its different uses. So if anything hinders access to the web and other online services, then it will make several things like file sharing, online shopping, video streaming and others virtually impossible.

With all-new Mesh Messaging, you can easily communicate with other people without a permanent managed internet network and stay connected with each other.

In this article, we will brief you about what is mesh messaging, how does it work and what is mobile mesh messaging. If any of this information is suitable for you then keep reading the article.

What is mesh messaging?

Mesh messaging also known as offline messaging is a peer-to-peer networking system that allows its users to communicate with each other without relying on cellular or Wi-Fi connection or any other government-controlled infrastructure for the communication process.

We can look onto the 2019 Hong Kong protests as a good example of the usage of mesh messaging. Hundreds of thousands of civilians went on to the streets and held anti-extradition demonstrations against the Fugitive Criminal Law amendment bill that would allow the Hong Kong government to repatriate suspected criminals to China.

This protests took weeks to end and the police used brutal and aggressive means to suppress the efforts of the civilians. Consequently, the protesters needed a way to communicate amongst each other by not using the internet connection that is controlled by the government, in order to organize themselves and stay safe from the upcoming forces.

Protesters used standalone smartphone apps like FireChat and Bridgefy to do this, which work by creating their own networks, independent of an Internet Connection,  and the masts of the cellular operators. They mostly rely on a WiFi or Bluetooth connection that exists amongst two or more phones.

Both the apps reported thousands of installations in Hong Kong alone during the protests because there were a lot of people in the protest areas, which generally slowed down the cellular network or government-deploying jammers.

Below is the list of some of the ideal mesh messaging applications include:

How does Mesh Messaging work?

Mesh messages send connection via Bluetooth or dedicated Wi-Fi, just the same as to what your phone configures while you are trying to connect a home security camera or smart device to the network.

The ‘Mesh Messaging’ system is built in such a way that nobody can track or control your conversations. Through this way, neither hackers nor the government surveillance agencies can connect to cell towers to block your communication channels or disable websites you are trying to use to communicate with others, or even hear to anything broadcast to your ISP. / p>

There is no need for traditional online networks applications for mesh messages. Moreover, the system establishes connections between the users in a similar way as torrent programs, instead of fetching files or data from a central repository.

The process is just the same as the relay team passing the baton. In a way that if you have a grid messaging app installed on your mobile phone and many other people in the same area have the same app, it will be easier to send messages to each other. The transfer of the message is invisible to anyone who sends the text to others so that other people cannot read it as they go along.

The main principle that is employed in a mesh messaging network is communication between different devices. This permits short-range Bluetooth connections to form a network and bypass cellular or Wi-Fi networks, as well as any other government-managed infrastructure.

Meshed messaging does not have the ill motive of providing communication outside of the government radars but to provide communications in poorly connected areas or remote locations without any communications. This is also handy during stadium events where many fans interact with each other or the areas affected by natural disasters such as earthquakes and fires that disrupt cell towers and Wi-Fi connection.

The messaging apps use a mesh network to connect users devices to each other using Bluetooth, thus allowing a message to travel from one device to another until it reaches the intended person’s chat box.

You can communicate with other people within a radius of up to 200 meters because the communication range between two smartphones via Bluetooth is usually about 100 meters. The messaging apps are more effective when two or more phones are within range of each other, or it will affect the signal strength.

In case of long distances, your messages will hop between the nearest user and create a mesh network until it reaches to the intended person. For instance, messages of phone A cannot directly connect to phone C, the mesh messaging apps will forward the message from A to C via phone B.

Moreover, it is not necessary that the people forwarding the message have to be on your contact list or take any further action in order for the message to reach your intended purpose. This makes it harder for state authorities or hackers to shut it down as there is no single point of failure to help shut it down.

Mesh messaging is indeed a great way to protect your privacy while avoiding government surveillance, online surveillance or hackers. It won’t replace your day-to-day communication apps, but it is definitely going to make messaging in crowded places easier and offers a safer way to communicate and solve problems if the Internet can no longer be used or trusted.