Mass Effect Legendary Edition – Everything You Need To Know About! 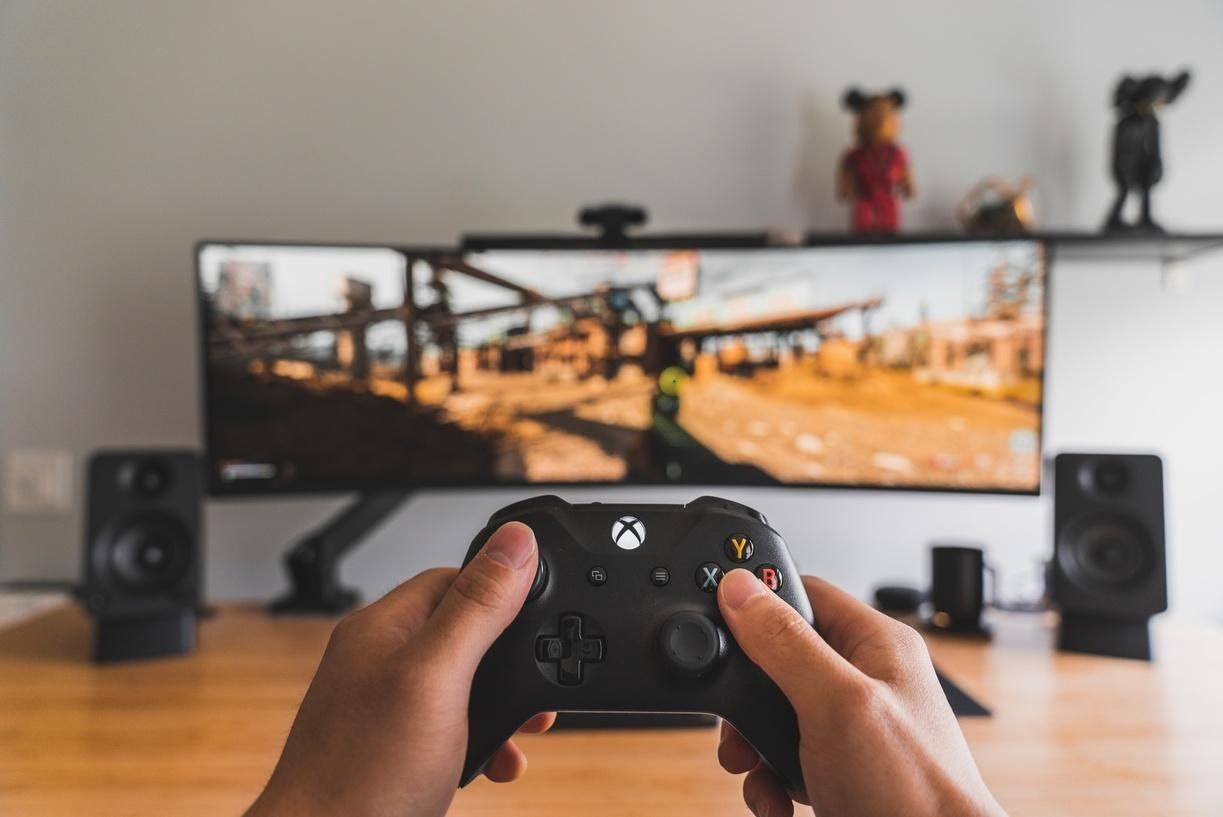 Curious about the new Mass Effect Legendary Edition? Here’s what you need to know!

The Mass Effect trilogy is an action role-playing video game. This video game series was developed by Bioware and published by Electronic Art. They were a massive deal between 2007 and 2012. The franchise depicts an alternative universe that revolves around a space navy soldier Commander Shepard and his elite group of aliens and humans. Commander Shepard and his team were tasked with saving their world. It was a culmination of a wild ride that is a culmination of space politics, shooting, and RPG goodness. The whole, Mass Effect Trilogy, has over 100 hours of storytelling in it. Despite its imperfections, it was a truly special saga.

The original Mass Effect Trilogy was met with huge commercial success as well as with public praise. The Critics praised the game’s narrative, characters, voice acting, creating an alternative world, and emphasis on player choice.

Back in 2012, when Mass Effect 3 was released, it caused a massive uproar among the fans with its unsatisfactory ending of the trilogy. Later Bioware had to release an extended ending with additional cutscenes for the Mass effect fans. The Mass Effect Andromeda received mixed reviews. The gamers around the world praised it for its visuals and combat but criticized it for its technical issues and the game’s plot.

While the Mass Effect Legendary Edition story remains faithful to the original games, there is a lot of downloadable content as well. It comes with all the upgrades that a true Mass Effect fan would have expected especially with the visuals and some additional touches to enhance the game even more. It is a chance for newcomers to enter the Mass Effect Saga and professional gamers to revisit it.

The Mass Effect Trilogy started back in 2007 and it received a massive overhaul in terms of graphics, gameplay, and user-friendliness. Even during its first release, the game’s controls were sluggish. It was clear that its developers were trying to find a balance between action and role-playing mechanics. The shooting, taking cover, and other actions in the game were snappier. Even the Combat isn’t comparable to a modern third-person shooter game. However, it is more intuitive. The game ditches class-based equipment restrictions, while few additional flexibilities added are appreciated. The UI is now in line with the User Interface of the sequels, making it easier to see your character’s and teammates’ health and shield.

The mass effect now features more enhanced lighting, graphics, and better textures. While the follow-up parts have gained benefits from the graphical boost. The Mass effect now almost looks like an entirely different game. The game now has more details than before players could have only made a long-shot guess, giving the mass effect world a more lifelike appearance. Although the game still needs some improvements in some areas like graphics. But the mass effect never looked this good before.

The Electronic Arts and Bioware finally released the most awaited Mass Effect Legendary Edition earlier this year. This edition of the Mass Effect is a compilation that remasters the three games in the original mass effect trilogy. With the exception of the Pinnacle Station from the Mass Effect video game, you will get each of the three games’ respective Downloadable Contents or DLCs in this collection. The downloadable content that came out soon after the release of each Mass Effect series part is now better integrated into the plot. If you have never played the mass effect originals then it will be hard for you to tell what’s the downloadable contents and what was there from the beginning.

One of the major strengths of the Mass Effect video game collection is being able to play all three games continuously without any wait for the game to release. Even though you are free to play in any order you want. If you are new to the mass effect franchise and don’t know where to start from, then we suggest you start from the first and work your way up.

Despite all the new upgrades and improvements in Bioware’s new Mass Effect Legendary Edition, few things won’t be continued in this edition from the originals. Aside from the previously mentioned Pinnacle Station, the biggest deletion is the multiplayer mode from Mass Effect 3. Playing the game through multiplayer raised the Galactic Readiness for the game’s final mission.

But, to compensate for the multiplayer mode, you will now have to raise your Galactic Readiness by playing through the previous games and make as many allies as possible. Not having the compelling multiplayer mode is a huge disappointment to fans made by Bioware, but it isn’t a major loss in the grand scheme of the trilogy.

The minimum requirements to play the Mass Effect Legendary Edition video game on a PC is:

The game also supports mouse and keyboard inputs, as well as game controllers. Mass Effect Legendary Edition even supports Steam Achievements and Steam Cloud. The version of the game from Origin digital distribution platform by Electronic Arts also has achievements and cloud storage native to that service.

The Mass Effect Legendary Edition is packed with nostalgia for the fans of the series. The legendary edition strikes the difficult balance of appealing to both long-time lovers of the series and people who have never played any part of this series. The change to Mass Effect 1 makes it possible to play in the modern game world.

The visuals upgrades in Mass Effect Legendary Edition are appealing to the eyes and the faster game loading eases the wait throughout all three parts. With all the upgrades made to the game, it is an amazing action role-playing game that can still give all the fun and keep you entertained for hours. Making it a game worth experiencing.