Are We Really Alone? Latest UFO Conspiracy Theories That Shook Us All! 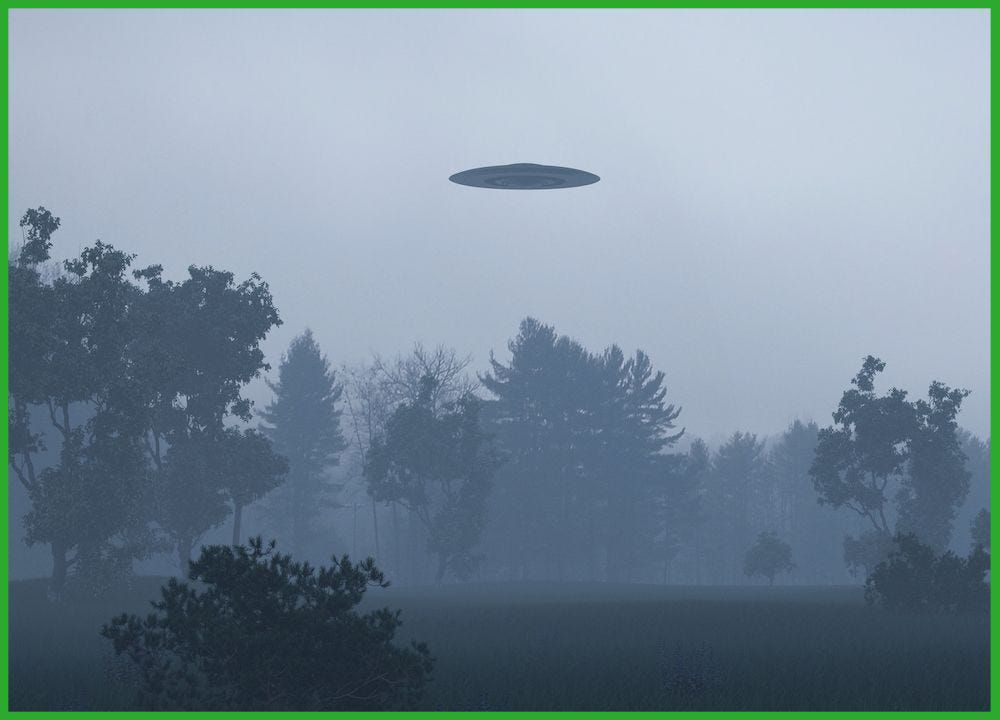 UFO conspiracy theories have been running around the news channels now and then. The latest UFO was seen by the military that manifested its unusual flying capabilities and at a very unusual height. Even the structure of the transport was quite different from what is generally used on earth. According to the intelligent officials, these flying objects that were encountered by the military were not made by the government of the US or the pentagon.

In the footage that was released, the officials, pilots, and the people who saw the UFO described them as rotating objects and they were alarmed on their sensors about their high speed. One of the pilots on board even commented that there was a whole fleet of these UFOs in the sky.

Flash forward to 2017, a piece of news came out regarding the existence of the secret Pentagon program that was launched with the special motive of sighting the appearance of more of these different unexamined and unidentified spacecraft for the sake of public interest. This further enhanced the legitimacy of the operation and helped unburden the load off the US government. It also gave a solid definition to this new area of research that world solely towards the identification, purpose, and motive of UFOs.

In this released footage, the aerial phenomena of these objects remain unidentified. This activity led to the notice of the UFOs which on one hand were known by the air force officials that it was the U-2 sightings instead, but the majority was convinced in believing that it is the UFOs that fly above Area 51. Consequently, the air force had to tell the general public that it was not a UFO but a natural phenomenon and a high altitude weather research to ease out the inquisitiveness of the public.

Area 51 and its Link to UFO Conspiracy Theory

Area 51 of the United States has also raised some serious UFO conspiracy theories not just due to the restriction but also due to the sightings of many UFOs around there. Especially during summers when the air force started the testing of U-2 aircraft. The U-2 spacecraft can fly higher than 60,000 feet which is much higher than the speed at which the normal aircraft can fly that is only within the range of 10,000-20,000 square feet. Because of this reason if there were any sightings of spacecraft flying above 60,000 feet then it was immediately taken notice of.

Conspiracy theories and fact-checking go hand in hand and with fact-checking many of the previously held notions are disintegrated and disapproved. Many of the conspiracy theories are easily debunked by science. In the case of UFO conspiracy theory, their sightings and encounters by the general public have been linked to the outcome of mundane activities. This claim was further proved by the example of the footage that was uploaded recently by the actor named Russell Crowe who purportedly captured the UFO outside his office, which later on further research found out that it was a reflection of sunlight from a plane passing through the sunset.

Other Speculations Around the UFO Conspiracy Theories

The Air force also started a project related to the sightings of the UFOs that was named as ‘Project Blue Book’ and surprisingly, within the period of just two years there were around 12, 618 strange sightings and encounters by the locals and the authorities which were later reported in the project blue book after a little research in order to validate the sightings was truly a UFO and not some unidentified earthy thing.  When this project was phased out, around 700 sightings that came under it were classified as Unidentified flying objects. Therefore, the UFO conspiracy theory is still thriving due to the absence of any clear-cut and definite answer from the authorities.