New To The World Of Gaming? Learn About Lag Switch 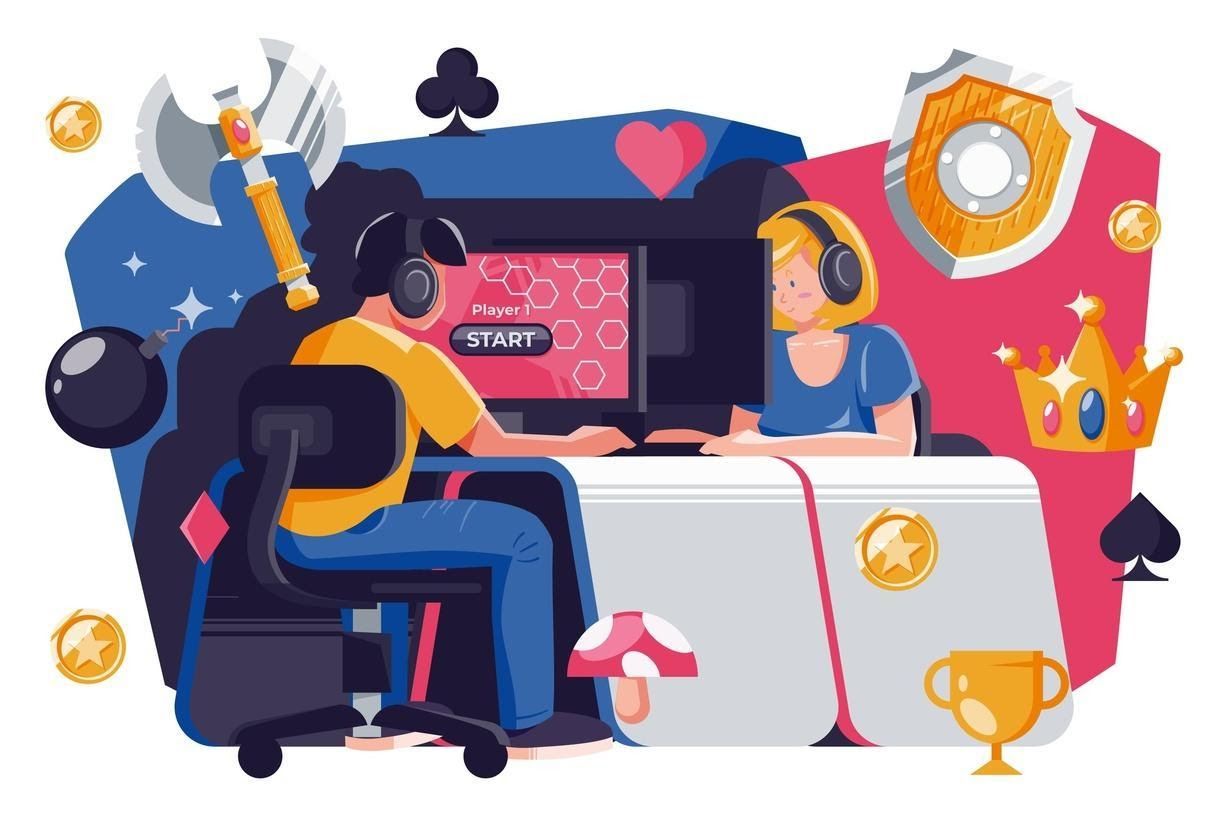 With the pandemic shutting down the world, a lot of gamers are back to their gaming world. Along with the professional gamers, a lot of newcomers have also started to try out new and exciting games to pass their free time during the lockdown. Have you ever heard or saw the term “Lag Switch” or someone saying that “he or she is Lag Switching” in a console game chat? Well… most intermediate players and all the professional players would have heard about it and most probably even know what it means. However, if you are a new gamer and have heard of “Lag Switch”, but don’t know what is a Lag Switch. Then do not worry, you are not alone. This article will help you understand what is a Lag Switch, how it works, different types of Lag Switch, and how someone uses it in their game to favor the win towards them. So, let us start with understanding, what is a Lag Switch?

What Is A Lag Switch?

However, few people get into the misunderstanding that it even causes the overall lagging that your computer network might experience sometimes. It is mainly used in multiplayer console games like Battlefield 3 or Call Of Duty: Black Ops, or any such games. Where a gamer can gain one or more advantages by delaying your network’s traffic flow.

How Does A Lag Switch Work?

Using a Lag Switch can help a gamer to cut off uploads to the opponents on the internet while playing on an online gaming service. Once the lag Switch is turned on, the opponent gamer will not continue to receive data regarding your activities and where you are in your game. Therefore, it keeps the opponent player in the dark temporarily, giving you the advantage to make your move at that time. For better understanding, let’s imagine you are playing with a gamer that is using a lag switch. You can tell whether the opponent players are using a lag switch or not by the way they keep on jumping around on the game while trying to terminate them. If they are using a lag switch then sometimes their game character tends to become invisible. When this equipment is switched on, it runs for a few seconds, and then it blockers the network traffic between the internet and the gaming console easily.

Usually, gamers use this lag switch to trick their opponent players into thinking that they have a poor internet connection. During this period, it appears as if you are unresponsive or have paused the game because of slow internet. Not only the players, it even helps to trick the game guideline system into thinking that their internet connection is down and will resume in some time. Hence, let them play further without getting kicked out of the game.

How Is A Lag Switch Used In A Game?

Setting up a Lag Switch is not that difficult process, anyone can do it easily. However, it does take a few seconds to set up a lag switch. To delay the traffic flow on the internet, first, the cable that links the gaming console to the network modem is disconnected. Then, this cable is replaced with the lag switch cable. To start the lagging process, the user pushes down the switch for a few seconds, whenever they think that they need some help to finish the task or level. The lag switch gives the user a chance to continue playing while blinding the opponent player. A gamer can even use this time to make a strategic move so that the victory turns into their side.

As the player uses the lag switch the opponent player doesn’t have the power to retaliate or defend themselves properly. As they cannot see what the lag switch user’s game character is doing or planning. The only thing they think in such cases is that the user is having some connectivity issue. In short, if anyone uses a lag switch then they have an opportunity and as well as an advantage to defeat their opponent gamer. A lag switch is a piece of versatile equipment that can change the game.

Read also: Tired Of Ps4 Not Connecting To The Internet? Try These 7 Quick Methods!

Using a lag switch is considered illegal and is against the guidelines of all video console games. Therefore, we don’t encourage you to use this device while playing your game. We recommend you to play the game on your own to enjoy it to the fullest with exciting challenges and tasks. However, we hope this guide helps you understand the lag switch so that you can identify if someone is tricking you or not.