Is Your Kindle Fire Tablet Not Charging? Try These 4 Quick Fixes 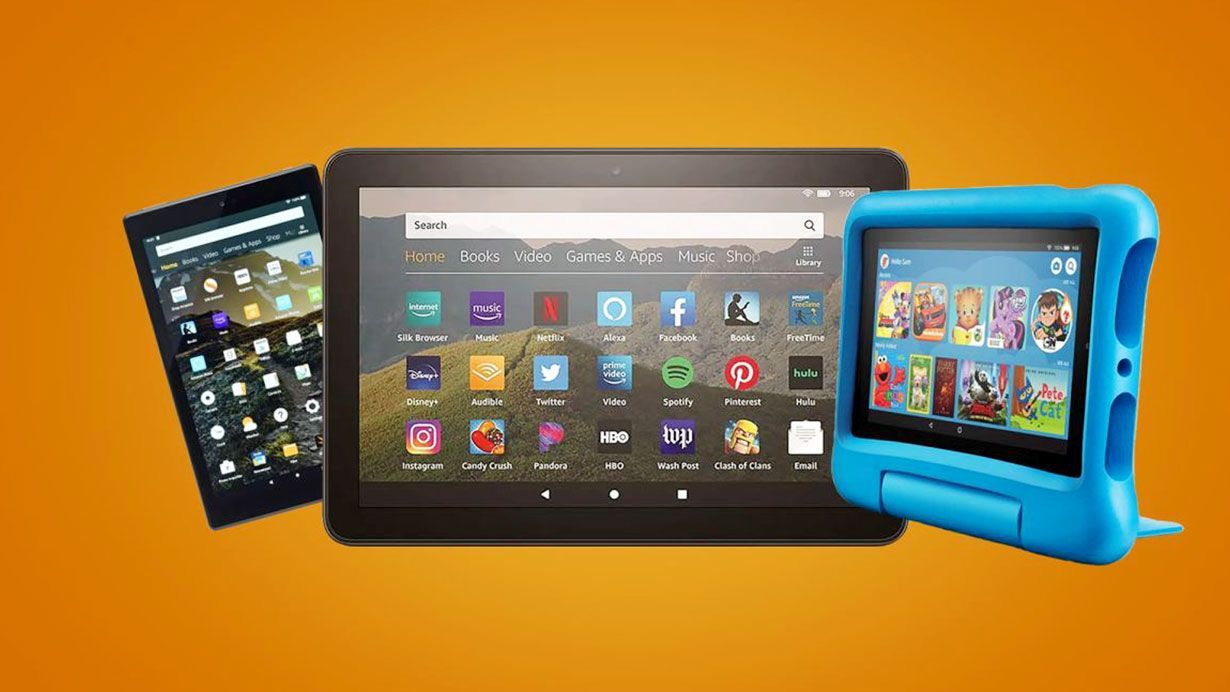 The Amazon Fire Kindle series of tablets are a great deal for kids and heavy readers since they are very cheap. Despite continuous efforts made by amazon to create this magic tablet, it suffers from consistent charging issues. Kindle fire not charging issues are nothing new, and this confuses your mind in real-time. The kindle fire users usually encounter a problem with their Kindle’s battery life, charging time, charging port, and so on.

Tablets that won’t charge are truly frustrating, the Kindle Fire, like the rest of the tablets, depends on battery power to run and if the battery won’t charge then you won’t be getting the best use out of your device. Fortunately, there are several solutions that you can take to figuring out the source of your charging problems. In this brief tutorial, we are going to show you how to solve the issue.

You need to ensure that you have power in the outlet you’re trying to charge from. Seems rather obvious, but sometimes it’s the obvious things that get us.

On the other hand, If the charging adapter is not working, it’s super easy to configure the problem. Use the cable to connect to a computer or other USB power source instead of using the charger, and check whether your Fire will charge from that. If it does, then the issue was the charging adapter.

The charging adapter is only half of the hardware equation, there can be issues with a USB cable that connects the charger to your Kindle Fire.

You are supposed to test the USB cable itself. Fortunately, all the micro-USB cables are the same, so borrow another one from a different device may be of your smartphone or from a friend, and see if swapping out cables will get fix your Kindle fire not charging issue. If it does so, then you know the problem was your cable and you need to replace it.

Many models of the kindle fire are notorious for having a weak charging port. The Prolonged connection and reconnection can cause the circuitry inside the tablet where the port gets connected to the battery cable inside to become loose or detach entirely.

When you connect the charging cable to the tablet, just ensure that the cable is seated securely. If it seems to be secure then try to gently move the cable while in the socket. If it moves around then you would be facing the ‘kindle fire charge port loose’.In this scenario, you need to fix kindle charging port.

To fix this you are supposed to lay the Fire down flat and insert the charger. This can cause the wires inside to reconnect and allow the fire to charge.

If this method works where other charging attempts have failed, then you know the issue is with the port itself.

Didn’t find any no fault in the hardware? The problem could be within the software. We can attempt a forced reset to see if that does the work. This will close all the currently opened apps and tabs to start fresh.

Does this method does not still charge? In this situation, a factory reset might be of your help. You should know that this should only be performed so long as the other methods have failed to produce the results in your favour. This method is going to will wipe everything you have loaded onto your fire tablet and return it to its default configuration without a guarantee of resolving the problem.

While your Kindle Fire tablet is working, you should save all data.

Next, we will force a system to reload.

Another reason for your issue of ‘Kindle Fire not charging’ can be because of the charger port might have rotten. The Micro USB design relies on many small wires being connected to a circuit board and this design is very vulnerable to the physical stress applied by us. Solder is designed to hold the wire to a component and even though soldering does provide some mechanical strength to the connection, that is not what it’s meant to do.

Each insertion of removal of the charging cable puts a little bit of physical stress on the glue or solder holding the port on the circuit board inside the machine. And after a certain time, the connection can fail and the port becomes extremely loose.

There are a few solutions you employ to delay or even prevent the onset of port rotting issue, even if you use your Kindle Fire tablet a lot.

Several particles like lint, dust, and debris can clog up your charging port and cause it to stop working well. You can take help of a sewing needle to gently remove dust or debris from the port.

A can of compressed air can also be used occasionally to blow out any debris that is available the port. You should be very careful (particularly with the needle) as you do not want to scratch up the contacts in the port.

Any of the fixes mentioned above haven’t worked for you? Then the issue most certainly falls on your battery. This is a major issue as replacing the battery will cost you the same as a brand new Amazon Fire Kindle. Amazon itself highly discourages battery replacements on your own but if you’re okay with it, you can do it by yourself.

These batteries aren’t from Amazon but they’re from third party battery manufacturers. You will need to know the part number of the battery you are currently using; you can find that information online in your Kindle Fire specs before you have opened up the case, or printed on the battery itself after you have opened it up. As it happens, opening up a Kindle Fire tablet and removing or replacing the battery is relatively straightforward.

You can check the full tutorial here

We believe we have provided various methods to solve your ‘Kindle Fire Not Charging’ problem. And you can employ any of these to fix the issue.