Kali Linux vs Ubuntu : All That You Should Know 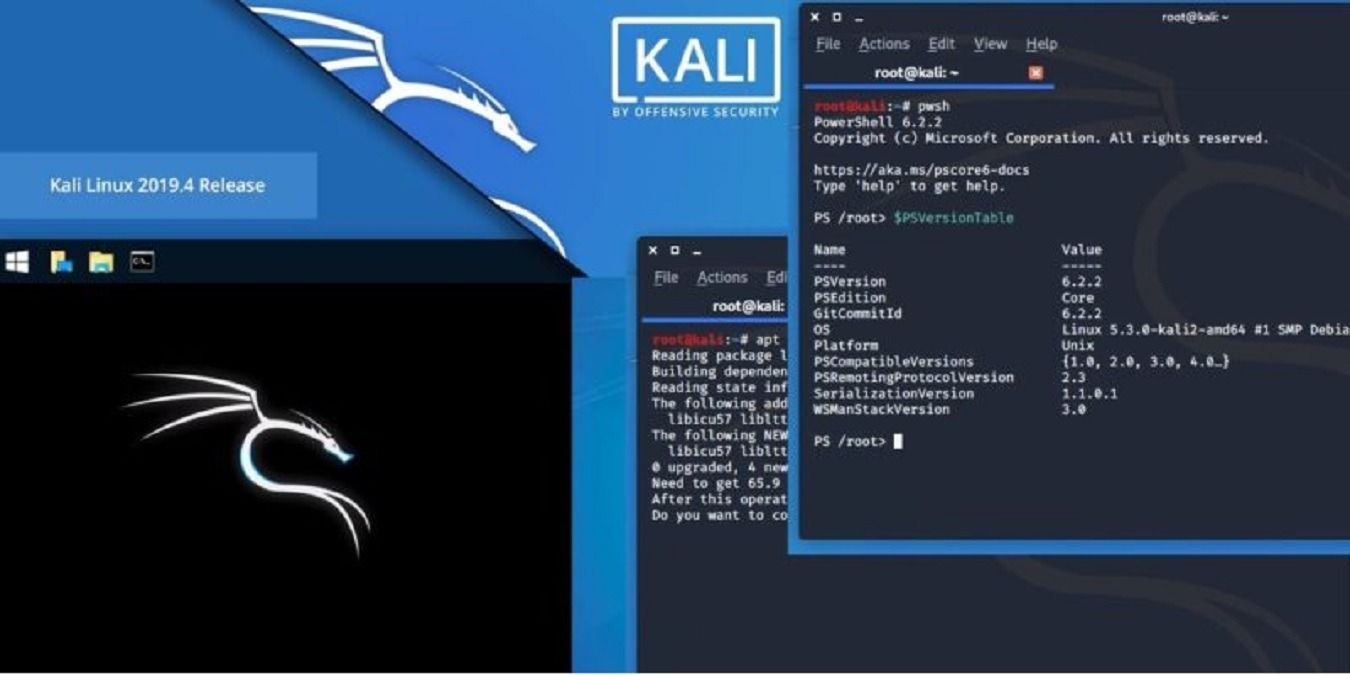 Kali Linux is a Linux distribution derived from the Debian-based system which is a set of free and open-source software, maintained and funded by the international American company- Offensive Security. It is used mainly for digital forensics and penetration techniques. Whereas Ubuntu is a Linux-based system developed by Canonical and other developers and is mostly free, open-sourced. Let us know about Kali Linux vs Ubuntu.

Also, read about: A Complete Guide To Buying Linux-powered Laptop

In this article we are going to discuss the features of Kali Linux and Ubuntu operating systems along with their differences to get a better insight about these OS, to choose the right one for you.

This is one of the key topics to be discussed in this article as many get confused as Ubuntu is also a Linux-based operating system. Before we get into the Kali vs Ubuntu discussion, let us analyze them individually and understand their uses, features, applications, etc.

Kali Linux was developed in the year 2013 and designed such that it can be used by the users for free. It consists of about 600 penetration program tools, ethical hacking tools, tools useful for digital forensics, reverse engineering, and security research.

Some of the tools that this system provides for its users are:

It is a virtual cyber attack management platform used to define, visualize targets, and suggests exploits.

Nmap stands for Network Mapper and it is a port scanner that is a free and open-source network scanner used to discover, identify hosts and services on a particular computer network. This process is done by sending packets to discover them and get the responses.

The Wireshark is an open-sourced and free packet analyzer used for troubleshooting networks and analyzing them. Other applications include the development of software, communications protocol, and in the field of education. It was originally named Ethereal but later named Wireshark. Other tools available include:

Also, read about: AntiX Linux: The Review You Can Trust

Now that we have an idea about the Kali Linux operating system along with its applications let us check out some of its unique features. The future versions of the system can be easily updated hence it is user-friendly. The platform can also be switched to the Debian system from Ubuntu. Hence, it improves accessibility. It supports multiple languages and more than 600 applications are available for cracking passwords, digital forensics, and the best penetration testing software. It supports GPG signed packages and the repositories. All the system applications and the system itself are developed under a secured environment and it involves several security protocols. It has the facility to be supported on different wireless devices. It also supports the ARMEL and ARMHF. Ultimately, it is completely free software with all these features.

Ubuntu is a Linux-based operating system that comes under the Debian family of Linux OS. This is also an open-sourced system available for free. There have been several adapted versions of Ubuntu that have tremendously advanced applications, for example, the Chinese version of Ubuntu is used for the running of supercomputers at faster rates and the stripped version of Ubuntu is used in the self-driving cars of Google.

Here are some of the features of Ubuntu that one must know to understand its applications and know the difference between Kali Linux and Ubuntu systems. Ubuntu supports a wide range of software, lightweight games, and some additional software packages along with APT(Advanced Package Tools)-based management tools, which works with the core installation and removal of software on the Debian system. Some of the software supported by Ubuntu are:

As the name suggests LibreOffice is an office productivity suite available for free and is open for all. The project is a non-profit organization The Document Foundation which promotes open-source software for document handling. Other software supported by Ubuntu are:

Ubuntu aims to achieve a secured environment hence providing only a low-level privilege to the users such that the corruption of files or the operating system is not possible. It has a Sudo tool that provides temporary privileges for the tasks such as administrative tasks, while the root account is kept locked preventing the user from making any drastic or trouble-causing changes to the operating system.

It supports almost all the software that can be used on Windows such as the VLC player, Chrome, Firefox, etc. It also has a smart searching facility that can be used to find any content on Ubuntu. Other software and applications include those for free editing of photos, videos, etc. The videos can be shared and handled using this software. The built-in software called Thunderbird can be used by the users to access all the email platforms such as Gmail, Exchange, Hotmail, etc.

Difference Between Kali Linux And Ubuntu

The key differences between these operating systems have been listed out so that they can be easily compared and understood.

Also, check out: How To Display Steam’s Built-in FPS Counter In Linux?