Is Twitter Growing More Than Ever Since The Lockdown Was Imposed? 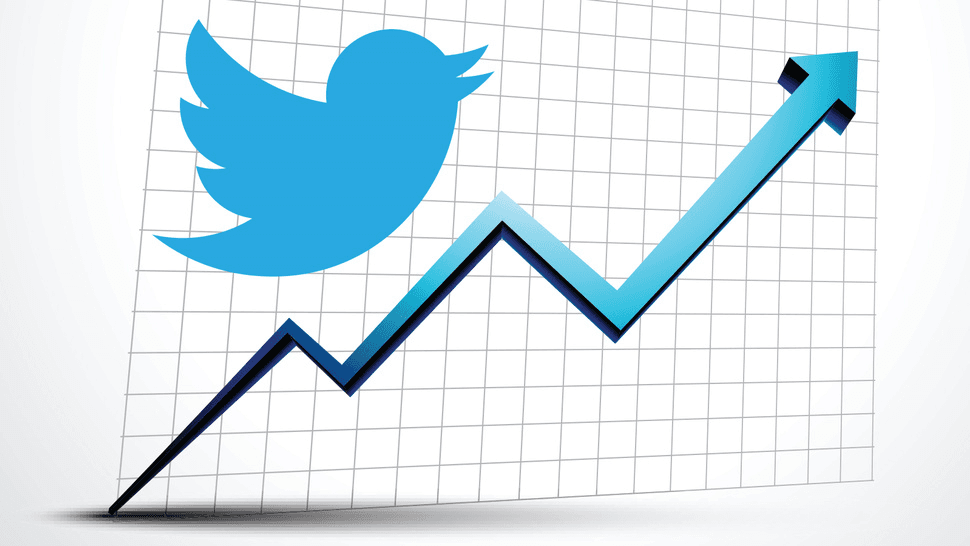 Lockdown in 2020 and 2021 has brought a significant change in the dynamics of everything. One major area where we can see this change is regarding the usage of social media. There has been an increase in some social media apps and on the other hand, we see a decrease in the usage of others. Apps like Twitter, Facebook, YouTube are amongst those apps that have been immensely used by the users during the lockdown period. We also saw twitter growing along with YouTube during this time at a higher rate than ever seen before.

As for now, the estimated number of daily active users on Twitter is around 199 million which is actually a 20 percent growth as compared to before. This growth is driven by the global conversation revolving around the current affair and the ongoing product improvements. This micro-blogging platform generates revenue of $1.04 billion for the year 2021. This is a big sign of twitter growing in subsequent years during the pandemic. The net income of twitter is $68 million with the advertising revenue that has reached up to $899 million this year which is an increase of 32 percent from last year.

During the lockdown period, people started using Twitter in order to keep up with the latest political and social news. The shift from Instagram to Twitter during this period indicates that it is Twitter that gives real-time updates more than Instagram. The visual content offered by Instagram lagged during the lockdown period due to restricted movements and confinements in homes. Meanwhile, on Twitter, it is easier to engage in conversations and follow what’s going around the world.

Also, we can see Twitter growing in respect to ad engagements also which have up to 11 percent in the coming years. Even the CPE i.e. the cost per engagement has also increased up to 19 percent over the year. The increase in the different statistics is a key answer to the question asked earlier, ‘Is Twitter growing?’ The total US revenue that reached this year was $556 billion while the international revenue totaled this year was $480 million which manifests the increase of 41 percent. Due to this, advertisers enjoy a great benefit with the recent updates, new and improved measures taken by Twitter, safety controls, and many other activities that benefit the advertisers immensely.

Here are some of the ways that can help you to get Twitter growing again and you will be able to use it like a pro:

Another application that just like Twitter has seen a surge in the subscriber and user base is YouTube. During the pandemic, Google-owned YouTube saw a 20.5 percent increase in its subscribers. Moreover, YouTube garnered around 300 billion views around the first quarter of this year. This increase is almost 13 percent more than in the year 2019.

On further research behind the increase it was revealed that since the lockdown, the average user spends four hours per day on YouTube as compared to the previous year which was only 1.5 hours per day on YouTube. This again is due to the confinement state of people during lockdown which led them to more consumption of the video content put up by YouTube. The lockdown is greatly responsible for the significant shit in the audience's behavior.

Malayalam content channels need to have a special mention as YouTube also saw a growth in the channels of Indian native languages. YouTube India even celebrated the growth of Malayalam content creators. In Malayalam, over 17 channels have crossed the 1 million subscribers within a matter of just one week which again has been a part of not just the channel but the growth of YouTube too.