Internet or Wi-Fi Speed Test: Pointers To Look Out For 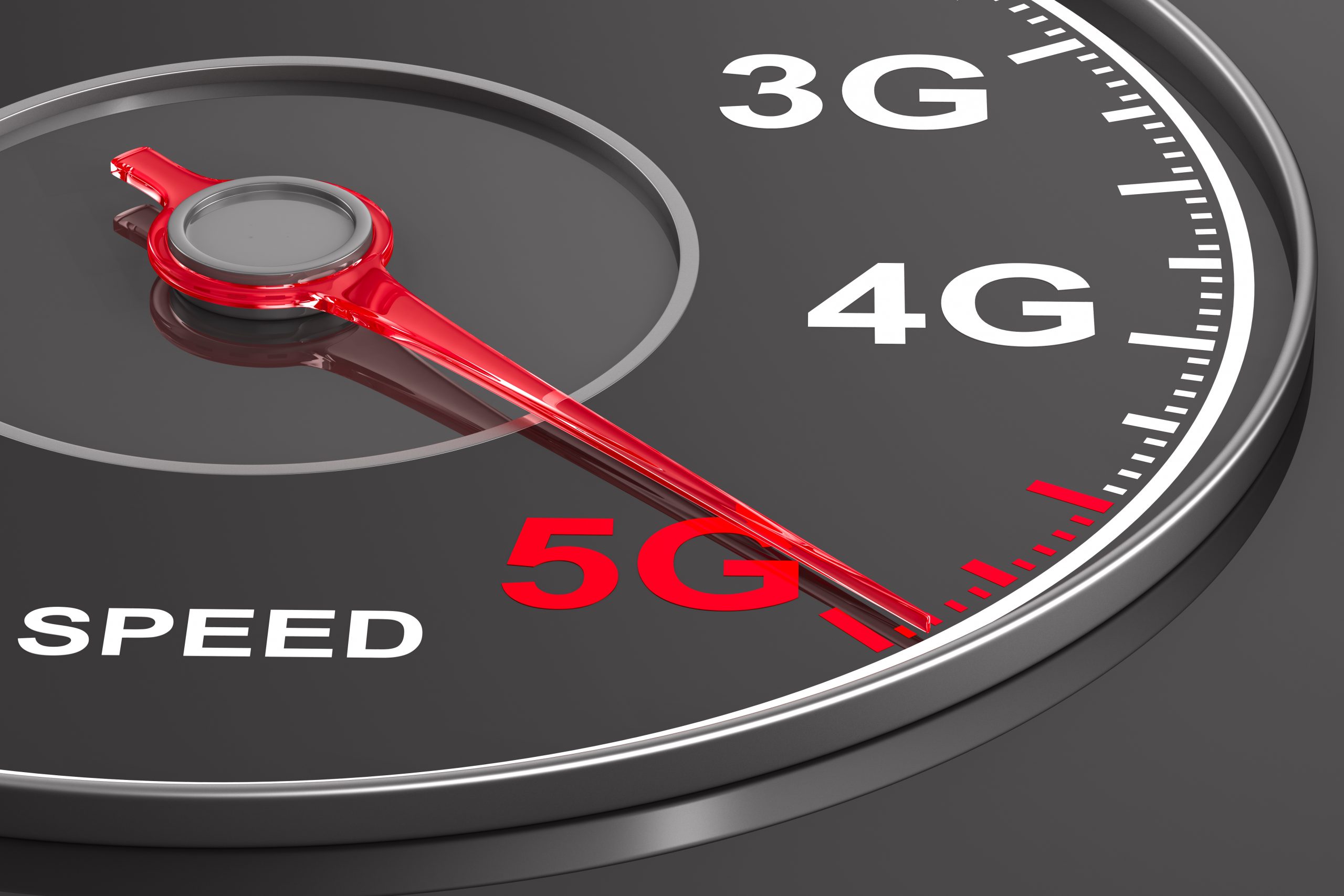 While doing a Wi-Fi speed test online you might see a lot of data popping up one by one or all at once. Do you know what those mean and how to figure out the correct numbers? If not, then don’t worry. In this article, we will explain to you how to analyze an internet or Wi-Fi speed test.

What Does a Wi-Fi Speed Test Tell You?

You might have noticed while after performing a Wi-Fi  speed test, the test result shows Download speed, upload speed, and ping. But do you know what these are?

Download Speed: It is a measure of how quickly data or content can be transferred to your device over the network. It is measure in Mbps. For example, streaming a TV show or movie on Netflix.

Upload Speed: It is a measure of how quickly your device can upload data or content over the network. It is also measured in Mbps. For example, posting a picture or video on any social media platform.

Ping: It is a signal sent to measure the time it takes for data to travel from a device on one network to a device on another network. It is measured in milliseconds.

How to Ensure You’re Getting Accurate Data?

Below are the points to make sure to get aacurate data:

Running a speed test over Wi-Fi, which is typically a weaker connection since it’s being transmitted through the air. Due to this, you might end up yielding different results than running a test over an Ethernet Cord or wire.

Every router and network has its range. The strength of your network might get weak as you get further away from the router. Try conducting a speed test in a different room and at different distances from the router.

What Should You do With this Data?

If your speed test closely matches the network plan speed that you paid for, you are good to go. According to various sources, the actual speed should be within 80% of the plan’s advertised speed. The test for this should be conducted using an ethernet cord and no other devices connected to the network.

If your Wi-Fi speeds have significantly reduced then it’s looking at your equipment. Your provider may need to issue a newer route or if you purchased your Wi-Fi router it may not be suitable for the same one.

Check whether either you are connected to only your device while you are using the, and disconnect after you are done. Or else you can increase your internet speed. As if you want to add more and more devices to the connection, they require more bandwidth.

Unfortunately, there is not much you can do aside from trying to be at different times during the stay. If you have a cable connection, and your speeds drastically reduce during internet rush hour, then you might want to switch to a DSL or fiber-optic connection. When going for these you won’t be able to share the bandwidth.

How to Improve Your Wi-Fi Speed?

Few of the ways through which you can improve your internet or Wi-Fi speed test results are:

Some Wi-Fi channels are more congested than others, so you may be able to improve your Wi-Fi speed by switching to a less crowded Wi-Fi channel.

Check whether anyone other than your connected devices is using your Wi-Fi or internet. You can get poor results in your internet or Wi-Fi speed test if many devices are connected to your network. If you find any unknown devices connected, remove them, and set a strong Wi-Fi password to your connection.