A Guide On How To Increase The CPU Fan Speed 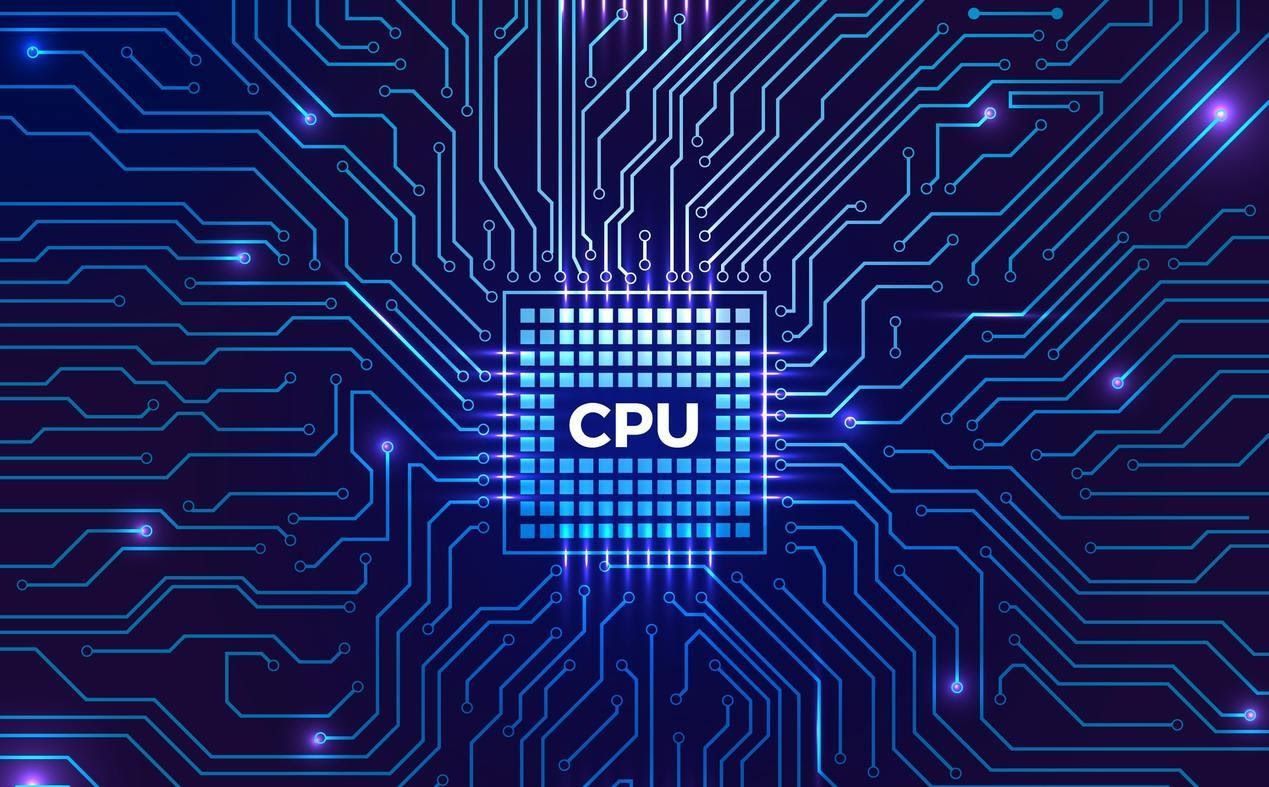 Ever wondered what that loud swoosh sound from your PC or laptop is? If yes, then the swooshing sound is made by your CPU fan speed. The CPU fan installed in your PCs is used for cooling your system when they overheat. Overheating of your system usually happens because of extensive use of your system either while working or playing a game etc. Most of the recent laptops and computer motherboards are equipped with pulse-width modulation controllers. These pulse-width modulation controllers are important, as they are used for controlling the revolutions per minute or RPM of the internal cooling fans. If you are experiencing an overheating issue, then just increasing your CPU fan speed, will increase the internal airflow, which can help your system cool down. This article will explain to you how to control CPU fan speed and how to identify the type of fan your system has.

What type of CPU fan does your system have?

Before learning how to control CPU fan speed, you will need to know what type of fan your system possesses. For that, you need to make sure that the fan’s connector lets you do so. Follow these steps to identify your system’s fan type.

In case, you are wondering what these connectors and fans are, then here’s a brief explanation about those different types.

How To Control CPU Fan Speed?

You can control CPU fan speed either by using a third-party solution for fan control or by checking BIOS for fan speed options.

Follow these steps given below to learn how to increase the fan speed and reduce the overheating of the system.

Also, read How to Force Quit Apps on Windows

If you want to go more in-depth into controlling your PC or laptop, you can make those changes through some Windows software. One of the most popular software to control CPU fan speed is Speedfan.

Follow the steps below to know how to use Speedfan for controlling your system’s fan speed.

Also, read 10 Things You Can Do in Android Developer Mode

Now, you can adjust your CPU fan speed however you want. But we would like to advise you not to lower the speed of the fan too much, as it might overheat your device and damage it. If your PC is working just fine, then hopefully this guide helps you to understand how to control CPU fan speed.