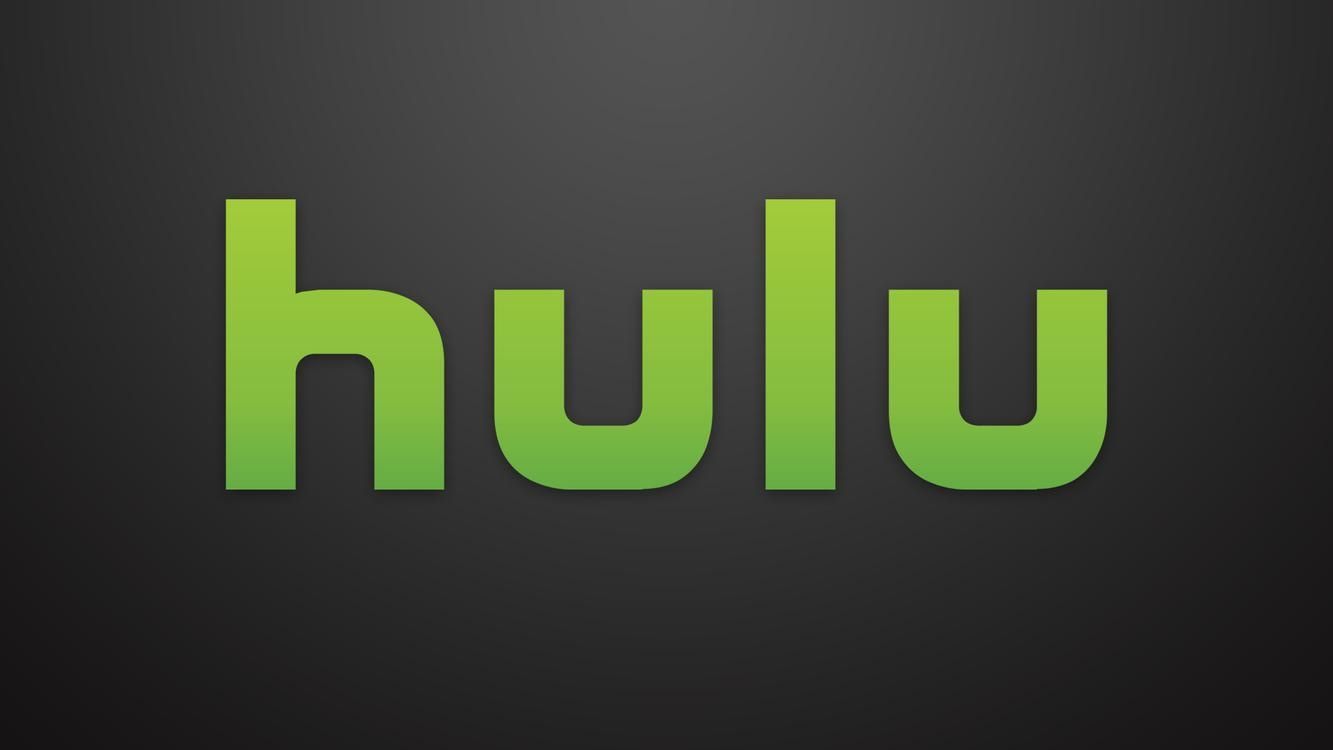 With many video streaming services available like Netflix, Amazon Prime, HotStar, etc. on the web and upgrading their services frequently with new channels, shows, and movies. Hulu has made its way to the list of top online streaming services by offering its users a huge stock of shows and movies. With the tremendous service, Hulu streaming platform provides, it has been in great demand around the globe. With the launch of the Live TV feature in 2017, Hulu free tv channels have replaced the cable service in many areas. This online streaming service provides a smooth transition of Hulu tv channels through its Live TV service. It contains a lot of original Hulu shows, tons of popular TV on-demand shows, and various other local channels.

A few months back, in January,  Hulu announced about releasing new TV channels that will start streaming on Hulu soon. Well… if you are a Plus Live TV user and have been waiting for Hulu new releases then your wait is finally over. Hulu new releases have finally debuted to its Hulu Plus Live TV subscribers. In this article, we will walk you through the various new tv channels that have started streaming on Hulu.

What Is Hulu Live TV And How Much Does This Hulu Service Cost?

Hulu Plus Live TV is one of the top streaming services available on the web, that lets you watch live programs from over 65 Hulu Tv channels. Moreover, this streaming platform also provides its users with thousands of on-demand videos and shows from the Hulu content library. This makes it the best choice for those users who prefer the convenience of online streaming but do not like to miss out on Live TV as well. Moreover, this platform allows you to cancel the subscription anytime as the Hulu services do not bind you in any annual contract. With the Hulu Plus Live TV service, you can get live access to various news and sports coverage as well. The Plus Live TV service even extends its feature by giving you access to a huge stock of on-demand shows and movies. Allowing you to binge-watch your favorite shows and movies in earlier seasons as well as letting you catch up on the latest episodes of your favorite shows.

This Plus Live Tv of Hulu also comes with a cloud DVR storage feature. This storage feature allows you to record live broadcasts on Hulu to watch later at your convenience. Hulu streaming platform is compatible with any device, moreover, it is even compatible with streaming players like Roku, Apple, Tv, etc. The Live tv service has various subscription plans, for which you might have to pay to use the Live Tv. Hulu is one of the cheapest services available for a base price of just $5.99 per month. One of the plans of Hulu Live Tv from which you can get all of these features at $64.99 per month however it is ad-supported.

An ad-free Hulu +Live Tv will cost $70.99 per month, Even though it is not particularly cheap, this plan is on a level with most live TV streaming services available on the web. Additionally, if you want you can even customize your plan with additional features and networks, but you will have to pay some extra fee for it. In addition by paying an extra charge of $7 per month, you can also upgrade your plan with Disney plus and ESPN plus.

Does Hulu Plus Live TV have Local Channels?

Along with the 65+ Hulu TV channels, you will also get live streaming from the original Hulu on-demand library. Hulu’s on-demand platform is similar to Nextflix, it lets you watch tons of different TV shows, movies, and Hulu’s Originals. This service will be available as a standalone offering for $5.99 per month, but it is available free of charge for Hulu Live subscribers. If you want you can even add channels through their add-on features.

Finally, Hulu free tv channels library is getting nine new Viacom CBS channels. The Hulu new releases include Comedy Central, BET, Nickelodeon, Nick Jr., VH1, CMT, MTV, TV Land, and Paramount Network. These new releases will be included as a part of its regular plan of $64.99 per month. Users who subscribe to Hulu’s live TV will also get on-demand access to additional ViacomCBS libraries. Other Hulu new releases include BETher, MTV2, NickToons, TeenNick, and MTV Classic can be accessed on the streaming platform through its $7.99 per month Entertainment package. This package will also include Hulu tv channels like CNBC World, the Cooking Channel, and Discovery Family.

With all the offers Hulu provides, it is one of the best in the online streaming world. They have extensive selections of Hulu Tv channels and on-demand content. Hulu +Live TV is an excellent alternative for cable, worth considering if you are looking to cut the cord. While other streaming services may offer better value, the price difference isn’t too drastic.